Back from the brink: Griffon vulture numbers grow in southeastern Turkey's Adıyaman 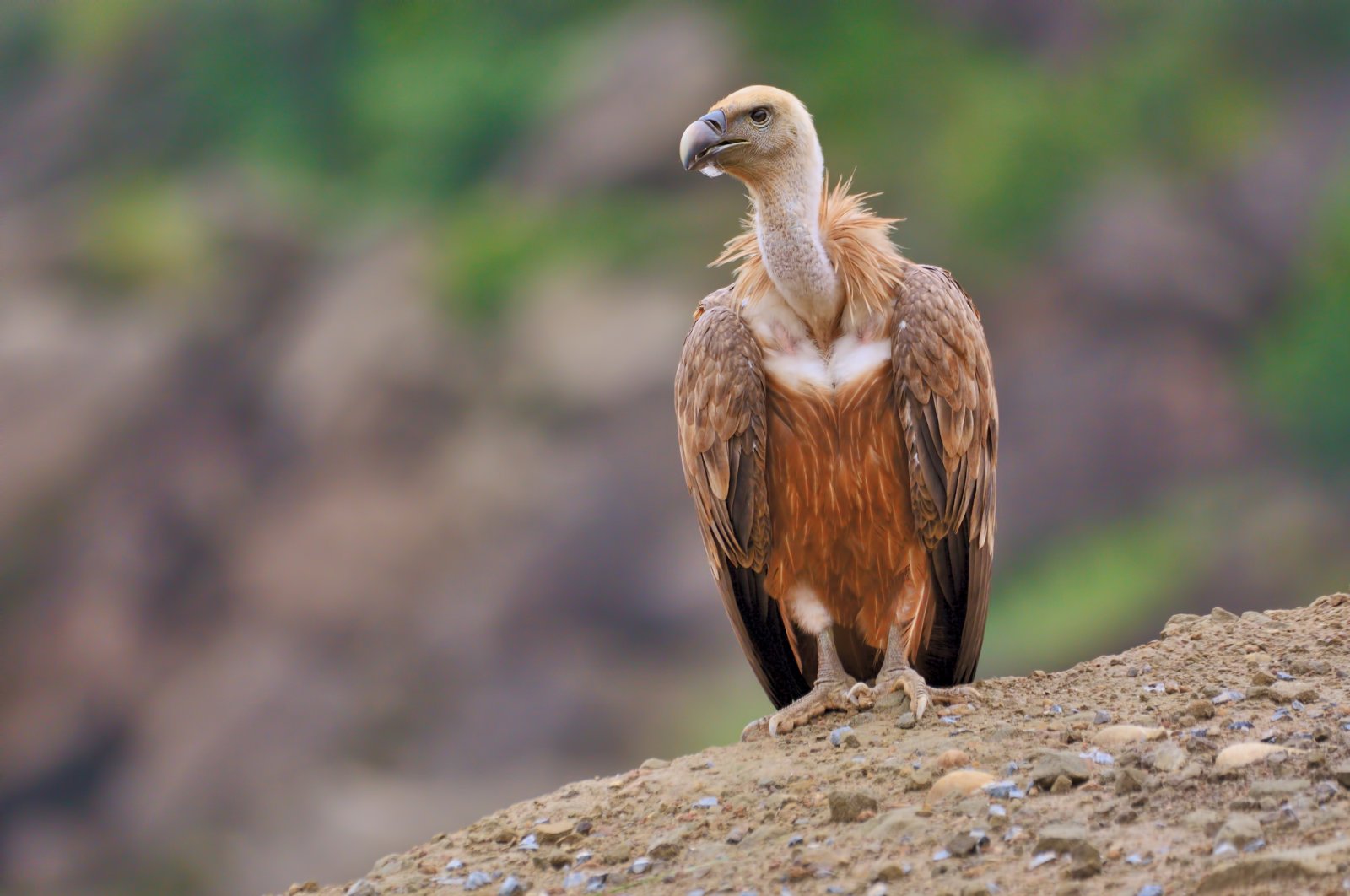 Once they were four, now they are seven – at least there is some good news for wildlife and the animal kingdom amid all this negativity circulating around the world.

The Gerger district of Adıyaman in southeastern Turkey is seeing a small rise in the local griffon vulture population, raising hopes that the locally endangered species could be making a comeback.

As part of efforts to protect national biodiversity and increase the population of endangered species, the Nature Conservation and National Parks Directorate have announced that they have recorded seven healthy griffon vultures living in the rural parts of Gergen.

The news comes after the directorate took inventory in February and discovered the vultures were also in their nesting and egg-laying season.

Stating that the rare birds were first spotted in the area two years ago, Adıyaman Nature Conservation National Parks chief Onur Inan said they were doing their utmost to protect and not disturb them.

"Griffon vultures lay eggs once or twice a year and start incubating in April. We have seen an increase in their population, which was four last year. Now there are seven griffon vultures in the area," he said.

Griffon vultures are a rare type of vulture eagle with an impressive wingspan of up to 3 meters and are Europe's second-largest birds. They usually have a creamy-white ruff on their head and neck. The rest of their body and upper wings are a pale brown with a ginger tinge – hence, they are called "ginger vultures" in Turkey. They are found in parts of Europe, especially around the Mediterranean, and western and central Asia. As scavengers, they are the last chain of the ecosystem.