'Bike bus': Kids ride to class on bicycles in Barcelona 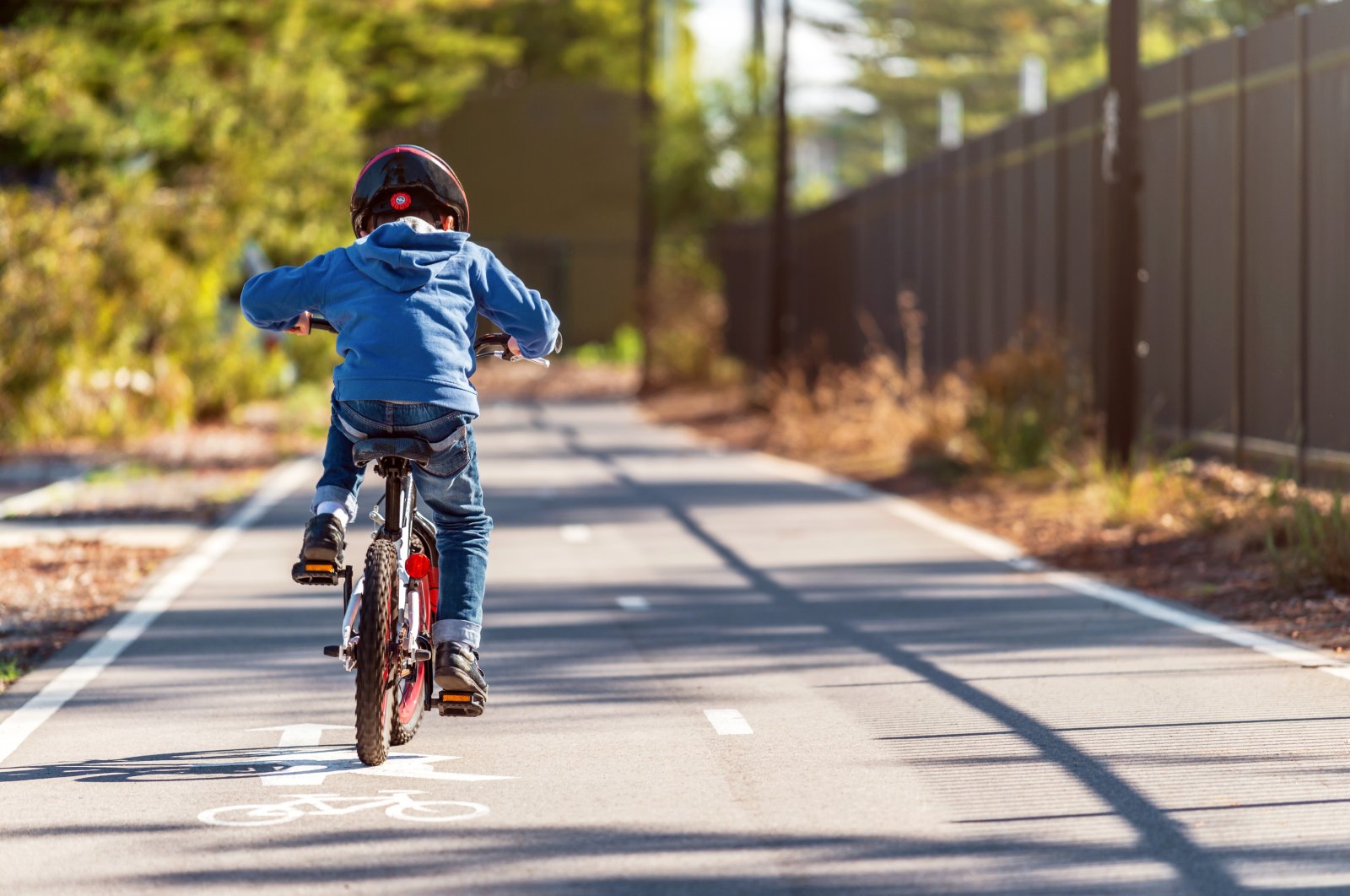 In a chic Barcelona neighborhood, a convoy of kid cyclists glides down a car-free street as part of the city's "bicibus" scheme to encourage green transport and physical exercise.

The children take to the streets every Friday in the city's Eixample neighborhood, picking up other kids along the circuit and dropping them off at their schools, as a traditional bus route would work.

The roads are closed to traffic to make sure the young riders are safe, and parents often join in, sometimes carrying younger children in bike seats.

The program, which was rolled out in September, has been so popular that other neighborhoods are hoping to replicate it – and interest has been piqued internationally as well.

"In several months, there will be other routes in other neighborhoods," said Genis Dominguez, 40, whose children go to school in Eixample, home to wide avenues and stylish shops.

Barcelona already boasts a network of bicycle lanes, but they are not necessarily safe for kids, Dominguez said.

"They are very close to the streets where cars go too fast and motorcycles get too close," he told Agence France-Presse (AFP).

Municipal police are available to escort the children, with officers on bicycles or motorcycles traveling in the front, back or next to the group.

Barcelona's city hall said the goal of the scheme is to "promote a change toward a more sustainable and active mobility."

Around 140 children use the two "bicibus" routes that currently operate in Eixample, but parents from 35 schools across Barcelona took part in a recent meeting to learn how to set them up in their neighborhoods, said Dominguez.

Similar projects already exist in other cities such as Dublin, but a viral video of Barcelona's "bicibus" has sparked interest in the scheme around the world, including from Buenos Aires and San Francisco.

So far, it's proven popular among the pint-sized participants.

"Parents tell us that Friday is the day when they have the least difficulty to wake up their children," said Dominguez.