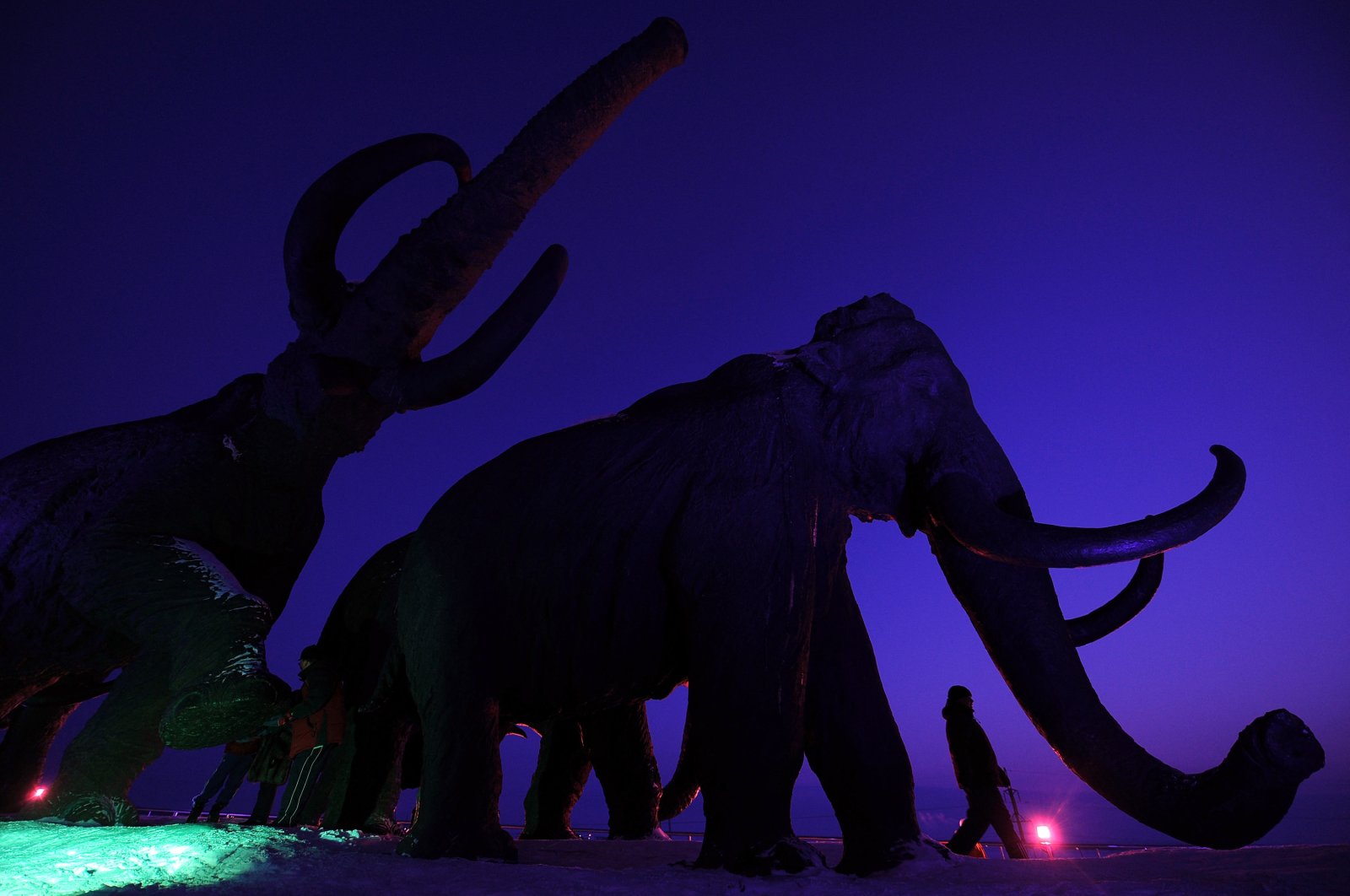 A bioscience firm believes that it can resurrect the extinct, announcing Monday its plan to use emerging technology to bring the woolly mammoth back to the Arctic grasslands.

New company Colossal, capitalizing on a partnership with a Harvard geneticist, said its species "de-extinction" effort has the potential to anchor a working model for restoring damaged or lost ecosystems and thereby help slow or even halt the effects of climate change.

"Never before has humanity been able to harness the power of this technology to rebuild ecosystems, heal our Earth and preserve its future through the repopulation of extinct animals," Colossal chief executive and co-founder Ben Lamm, an emerging technology entrepreneur, said in a statement.

"In addition to bringing back ancient extinct species like the woolly mammoth, we will be able to leverage our technologies to help preserve critically endangered species that are on the verge of extinction and restore animals where humankind had a hand in their demise."

Woolly mammoths roamed much of the Arctic, and coexisted with early humans who hunted the cold-resistant herbivores for food and used its tusks and bones as tools.

The animals died out about 4,000 years ago. For decades, scientists have been recovering bits and pieces of mammoth tusks, bones, teeth and hair to extract and try to sequence the mammoth's DNA.

Colossal says it aims to insert DNA sequences of woolly mammoths, collected from well-preserved remains in the permafrost and frozen steppes, into the genome of Asian elephants, to create an "elephant-mammoth hybrid."

Company co-founder George Church is a renowned geneticist and professor of genetics at Harvard Medical School, who is using pioneering techniques, including CRISPR technology, to advance species de-extinction.

"Technologies discovered in pursuit of this grand vision – a living, walking proxy of a woolly mammoth – could create very significant opportunities in conservation and beyond," Church said in the statement.

Colossal says restoring the beasts has the potential to revitalize the Arctic grasslands, a vast region with major climate change-combatting properties, such as carbon sequestering and methane suppression.

Colossal is funded in part through a $15 million seed round from investors and says its advisers include leaders in bioethics and genomics.