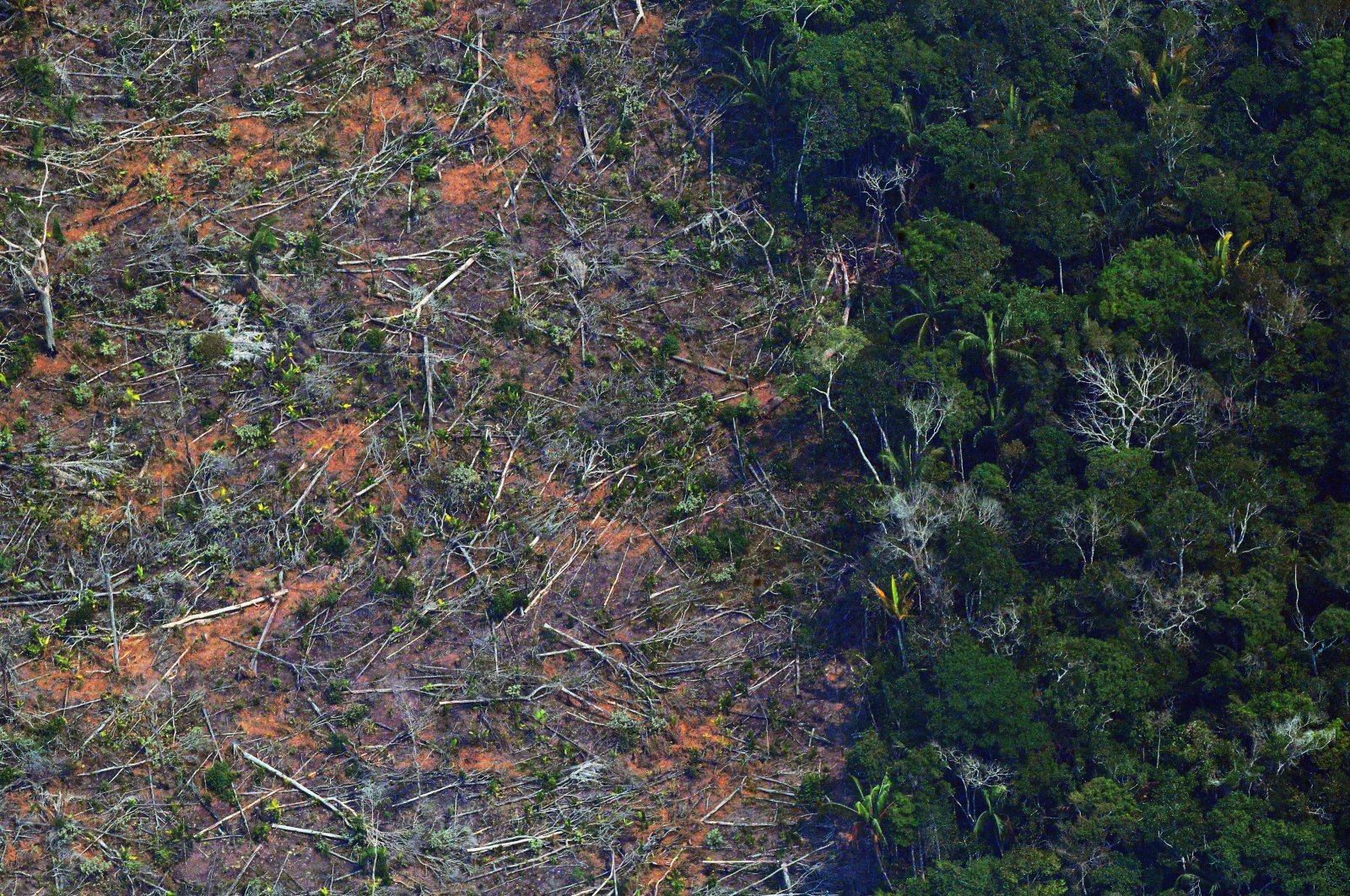 More than 1,600 square kilometers (about 617 square miles) of Brazil's Amazon rainforest were cleared in July, a significant reduction on the record 2019 numbers – though the total area deforested this year remains higher than 2019, according to official data published on Friday.

However, the 4,730 square kilometers of deforestation in the world's largest tropical rainforest from Jan. 1 to July 31 was slightly above the same period in 2019, 4,700 square kilometers, the national space institute said.

The difference is much greater when examining the 12-month figures: For the period of August 2019 to July 2020, which is the year of reference in deforestation statistics, the total loss of 9,200 square kilometers was significantly higher than the 6,800 square kilometers cleared in the previous 12 months.

Vice-President Hamilton Mourao – who heads Brazil's National Amazon Council, which this year under international pressure launched an operation against illegal deforestation – said the data showed that government efforts had achieved an "inversion of the trend."

Environmentalists said it was too early to start proclaiming success in combatting deforestation.

"We cannot celebrate that we haven't surpassed the 2019 record. That's positive, but it's important to understand that 1,600 km2 is a lot," Ane Alencar, science director at the Amazon Environmental Research Institute, told Agence France-Presse (AFP).

"Forest clearing is continuing at the same level, and there's a lot of combustible material to burn," added Alencar.

"The fires usually start in June, accelerate in August and peak in September."