Carcass of endangered blue whale washes up on Namibia beach 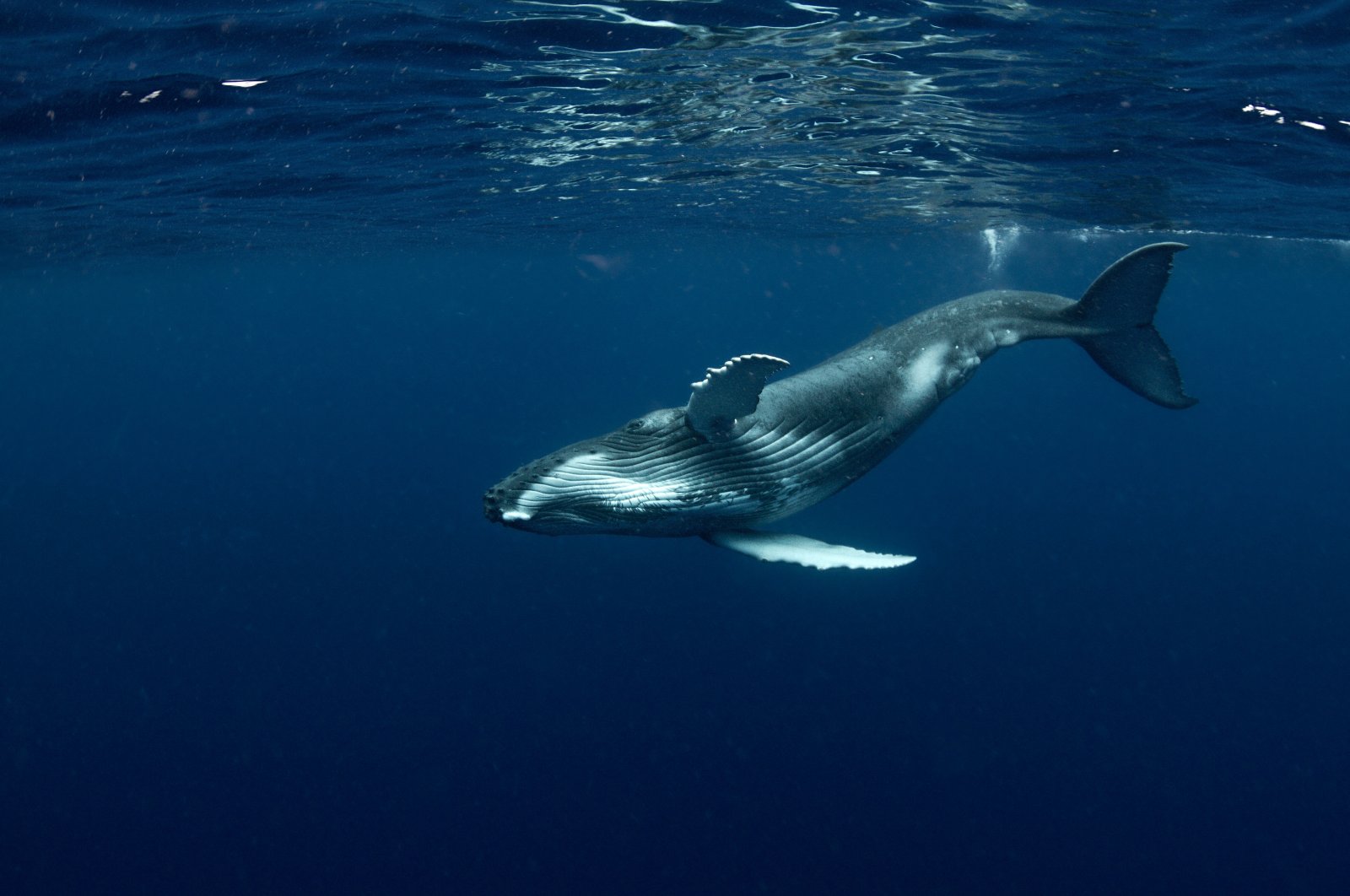 A dead blue whale thought to have collided with a ship washed up on a Namibian beach on Tuesday.

The body of an endangered blue whale, the world's largest animal, drifted to shore on Tuesday morning, revealing a broken pectoral fin.

"The balance of evidence at the moment strongly suggests it was struck by a ship very close to the bay," Elwen said, noting the freshness of the animal's skin suggested the incident took place near to land.

Samples would soon provide more insight into the cause of death, he added.

Blue whales have been slowly repopulating southern Africa's oceans after being almost wiped out by decades of whaling.

Sightings remain rare, however, as numbers are still low and they do not usually venture near the coastline.

While it is not uncommon for other marine mammals to be hit by ships, Elwen said the blue whale's death would be a first in the region – evidence that both cetacean numbers and marine traffic had increased.

Only between 10,000 and 25,000 blue whales live on the planet today, according to the World Wide Fund for Nature.

The species, listed as "endangered" by the International Union for Conservation of Nature, is still threatened by habitat loss and pollution.