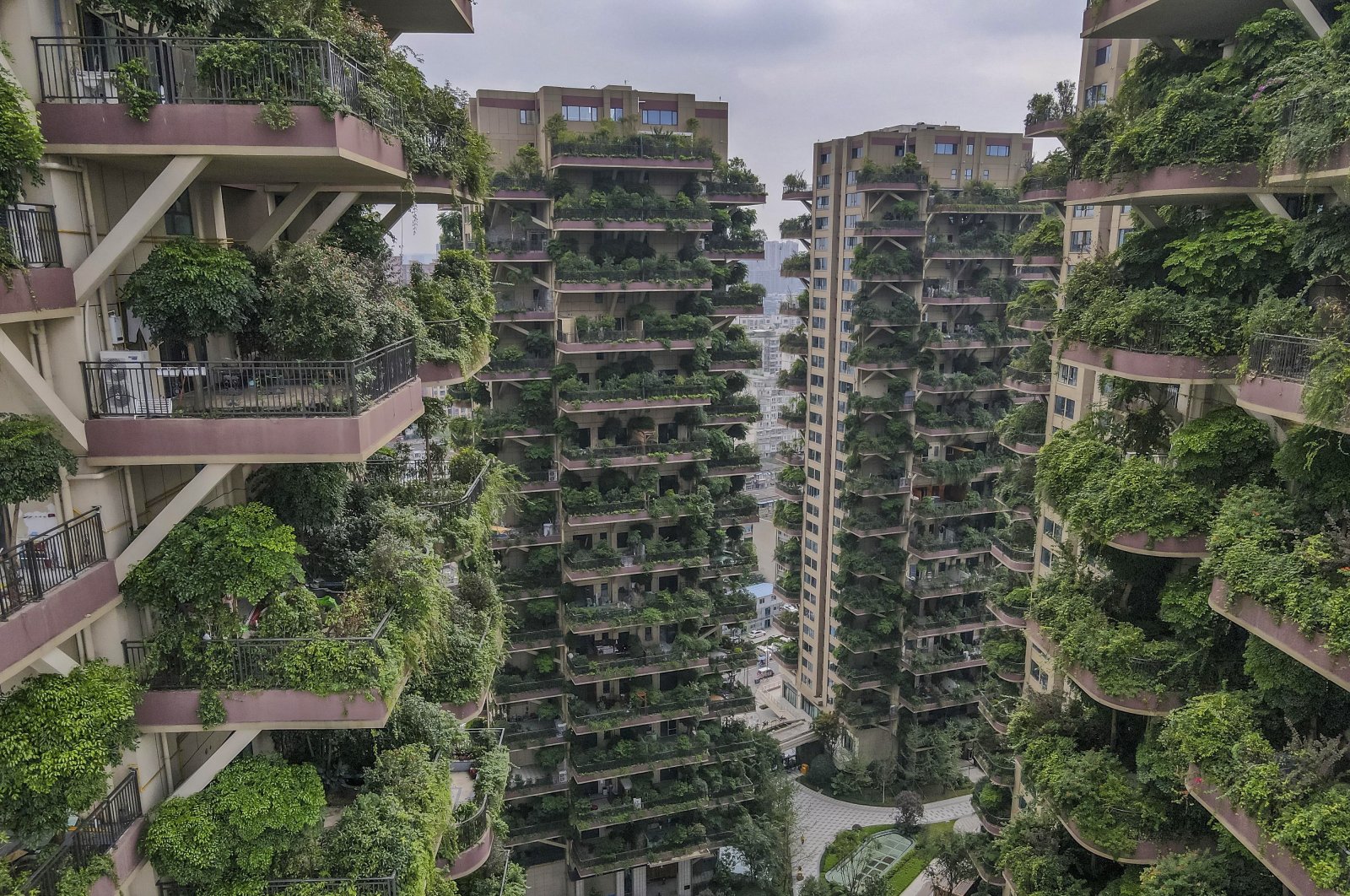 An experimental green housing project in a Chinese megacity promised prospective residents life in a "vertical forest," with manicured gardens on every balcony.

All 826 apartments were sold out by April this year, according to the project's estate agent, but instead of a modern eco-paradise, the towers look like the set of a desolate, post-apocalyptic film.

The problem? The mosquitoes love the plants too.

Only a handful of families have moved into Chengdu's Qiyi City Forest Garden because of an infestation, state media reported.

The project in the southwestern city was built in 2018, with every private balcony designed to provide space for plants to grow, according to local media reports.

Without any tenants to care for them, the eight towers have been overrun by their own plants – and invaded by mosquitoes.

Plants have almost entirely swallowed up some neglected balconies, with branches hanging over railings all over the towers, footage shot this month showed.

Paper was seen taped over some of the windows that were still visible behind the overgrown plants.

But some residents appeared to have braved the mosquitoes – a handful of balconies had pruned plants and outdoor furniture, and lights turned on inside the apartments.

Only about 10 families have moved in, according to the state-run Global Times newspaper.