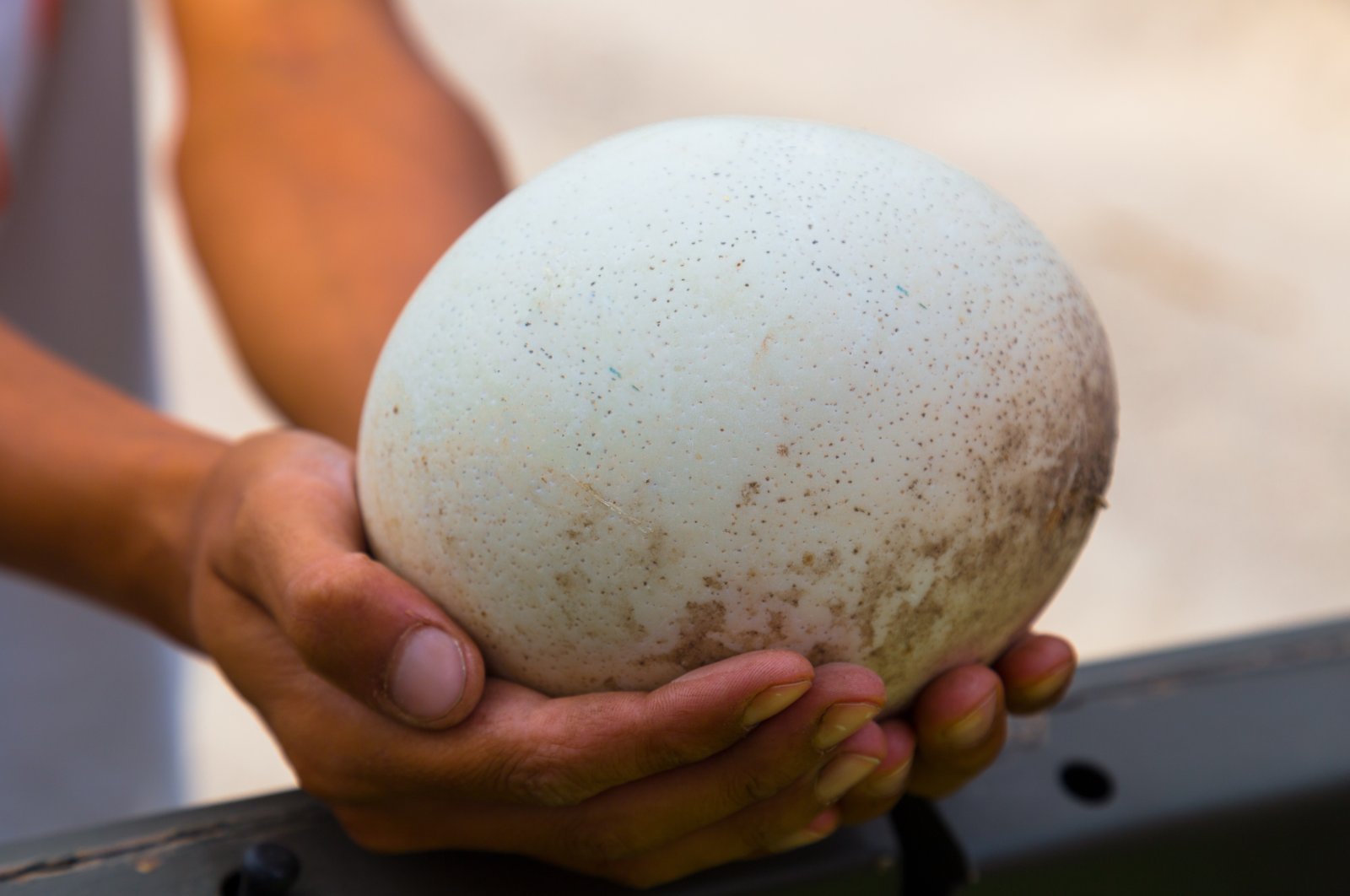 Human-made climate change is one of the biggest challenges for humanity in the modern world. However, did you know that our species owes its success partially to a naturally occurring climate change event?

A recent study published in the South African Archaeological Bulletin studied ancient ostrich eggshells from the Middle Stone Age site of Bundu Farm, in the upper Karoo region of the Northern Cape province, to reveal that early humans residing in the region 250,000 to 350,000 years ago lived in a region of wet, fertile grasslands. This climate change event caused the region to become cooler and wetter in a time period associated with the earliest appearance of communities with the genetic signatures of Homo sapiens.

Dr. Alex Pryor and Philip Kiberd, from the University of Exeter, studied the isotopes and amino acids of ostrich eggshells at Bundu Farm to reveal more about this critical period in humanity's history.

Ostrich shells are abundant in excavation areas, and their isotopic data tells us a lot when studied. After a small part of the eggshell is ground into a powder, experts can analyze it and obtain more information on the climate and environment. As ostriches prefer to eat the freshest leaves of bushes and grasses, scientists can learn about their diet through analyzing their eggshell composition, and thereby study past climates. However, the information found in ostrich eggshells only gives detail on the short window of time the eggs are laid during the breeding season.

Further findings of fossils and animal bones suggest a variety of animal species lived there, including wildebeests, zebras, small antelopes, hippos, baboons and extinct species of Megalotragus Priscus and Equus Capensis alongside carnivores such as hyenas and lions.

“This part of South Africa is now extremely arid, but thousands of years ago, it would have been an Eden-like landscape with lakes and rivers, and abundant species of flora and fauna. Our analysis of the ostrich shell helps us to better understand the environments in which our ancestors were evolving and provides an important context in which to interpret the behaviors and adaptations of people in the past and how this ultimately led to the evolution of our species,” Philip Kiberd, leader of the study, told Science Daily.