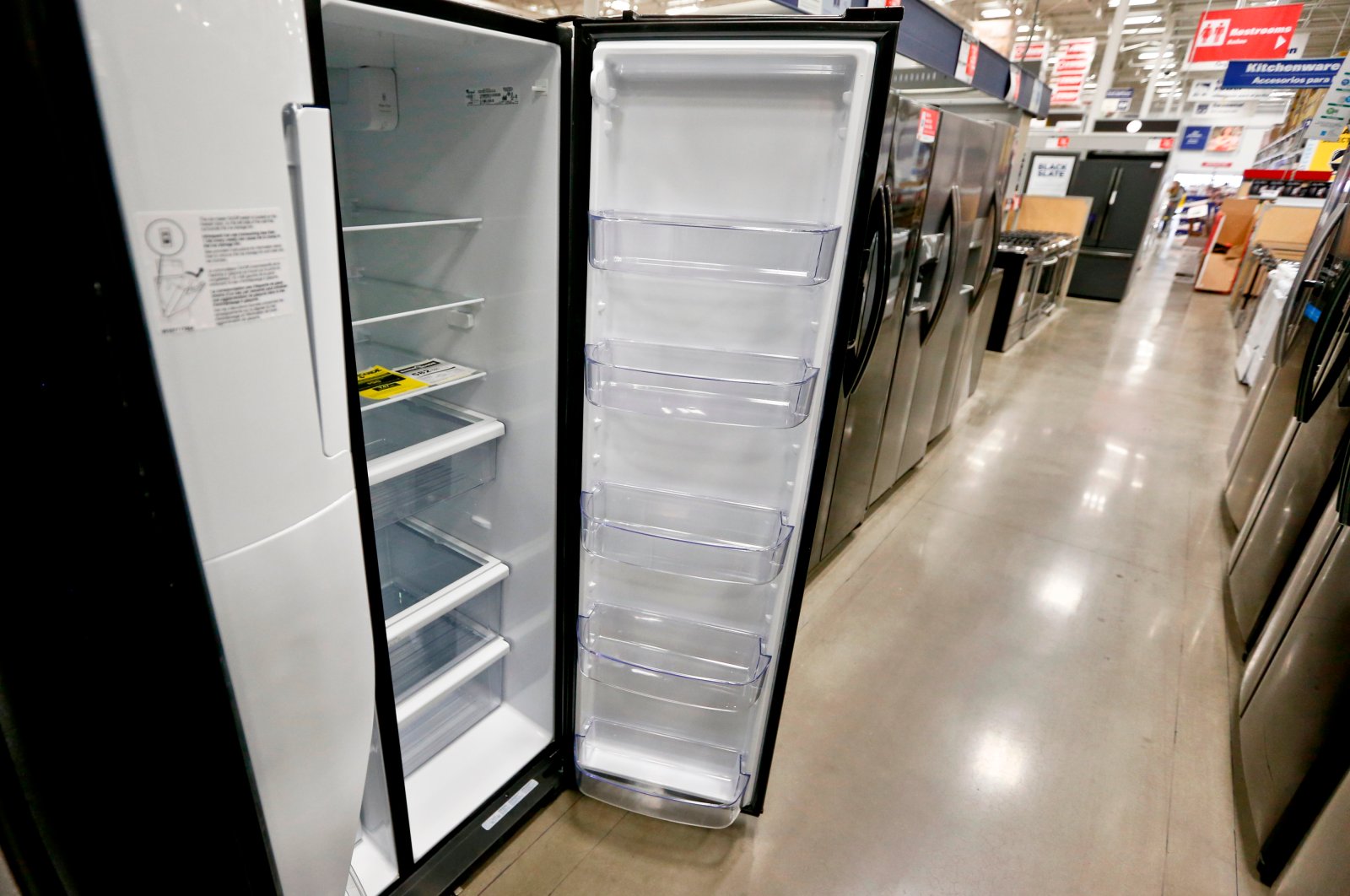 The report published by the U.N. Environment Program and the International Energy Agency claims greater efficiency and the replacement of harmful refrigerants could prevent the equivalent of four to eight years of current global greenhouse gas emissions over the next four decades.

Demand for cooling appliances is predicted to almost quadruple by 2050 as the planet heats up and more people need air conditioners. But cheap devices often consume a lot of electricity that's generated from coal or gas-fired power plants, which in turn fuel global warming.

"Air conditioning is a two-edged sword,” said Durwood Zaelke, a U.S.-based environmental lawyer who contributed to the report. "You need it because the world is warming, but it contributes to warming unless you make it super efficient."

Another problem with cooling devices is that many still use hydrofluorocarbons, or HFCs, a group of potent but short-lived greenhouse gas. Experts say banishing them is one of the fastest ways to curb global warming – up to 0.4 degrees Celsius (0.72 Fahrenheit) by the end of the century.

In 2016, countries negotiated a binding treaty to phase out HFCs known as the Kigali Amendment – tacked onto the highly successful Montreal Protocol that helped repair the ozone hole. But major polluters such as the U.S., China, India and Russia have yet to ratify it.

Even countries that have ratified the treaty struggle to crack down on illegal refrigerants smuggling. Earlier this month, the European Union’s anti-fraud unit, the European Anti-Fraud Office (OLAF), announced that the Netherlands had seized 14 metric tons of HFCs – with a potential environmental impact equivalent to 38 return flights from Amsterdam to Sydney.

The authors of the new report call for "national cooling action plans" that include minimum energy performance standards and clear labeling of devices to help consumers choose the most efficient and climate-friendly refrigerants.

They also urge governments to promote ways of reducing the need for refrigerants, with energy-efficient buildings, tree-planting to cool cities and district-wide cooling systems.

A further upshot of more efficient air conditioners, according to the 48-page report's authors, means trillions of dollars in electricity cost savings by mid-century.