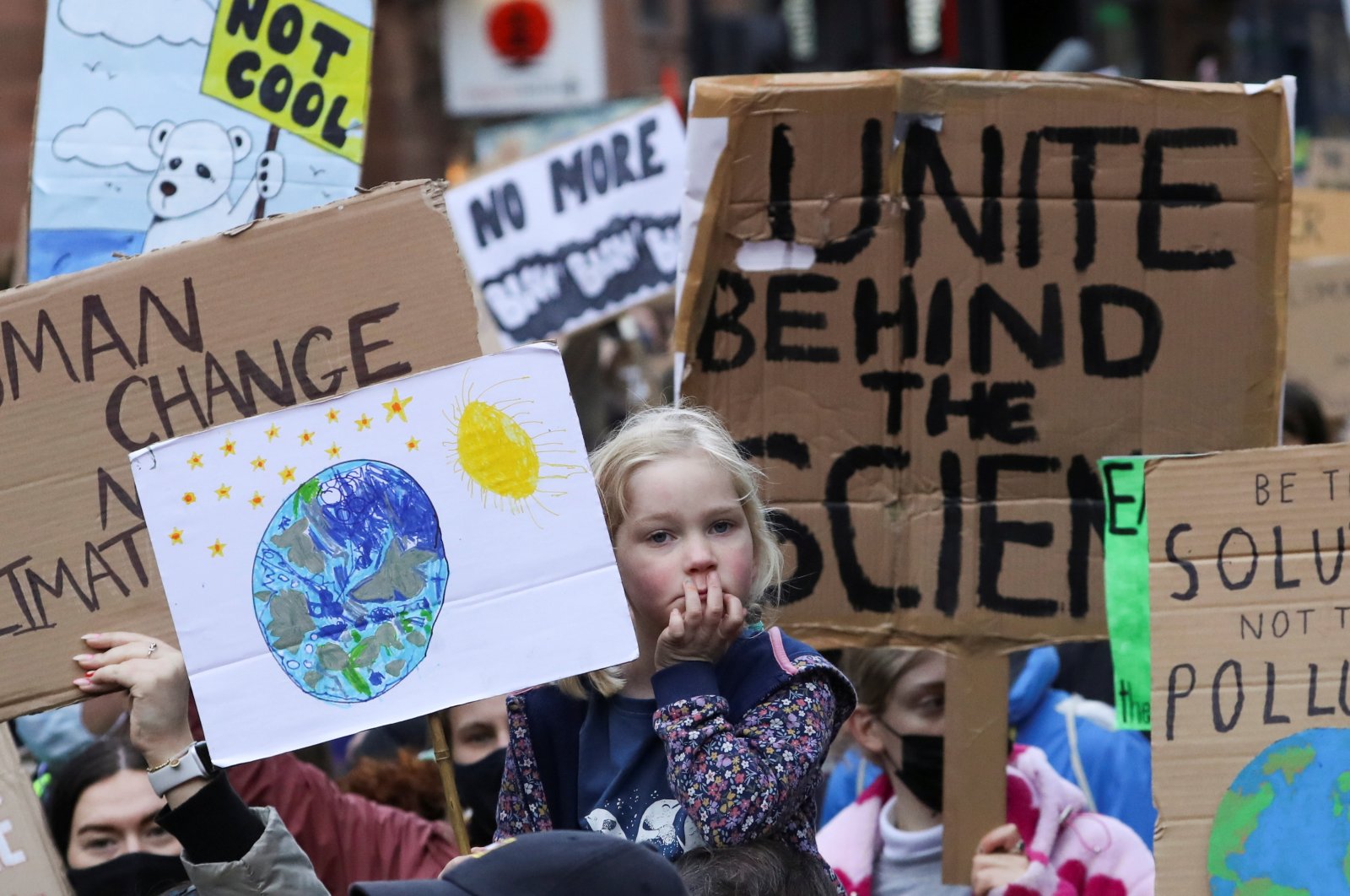 There is the GFANZ, the ISSB, the PPCA, all at the COP26. What is going on? The climate conference in Glasgow has been marked by an alphabet soup of new groups as governments, companies and civil society groups are banding together in multiple smaller groups to try and accelerate change, while activists and analysts say the devil is in the detail.

Keeping track of the cornucopia of new clubs and alliances – each with its own, though sometimes overlapping, aims – is a headache both for outsiders and those inside the United Nations climate conference in Scotland.

Governments have announced each alliance to great fanfare, but behind the scenes, they too are scrambling to keep up.

One official, speaking on condition of anonymity, described updating an announcement repeatedly overnight as more countries were persuaded to join one of the pledges.

Some environmental groups worried important substance was being dropped in such last-minute scrambles, with agreements sounding better than they may turn out to be in practice.

"Assessing their true worth is hugely difficult, especially at speed during a COP meeting," Mohamed Adow, director of climate justice NGO Power Shift Africa, said in a tweet Thursday.

"They are eye candy but the sugar rush they provide are empty calories," Adow said.

Others saw the barrage of new partnerships and initiatives as evidence of greater engagement in an issue too long neglected.

There's the Glasgow Financial Alliance for Net Zero (GFANZ) – an umbrella group of clubs for insurers, banks, asset managers and other sub-sectors of the finance industry. They say they represent more than $130 trillion in assets and will be under pressure to meet the need for an estimated $100 trillion in climate finance over the next three decades.

John Neal, CEO at Lloyd's of London, admitted that anyone outside the finance world will be thinking, "'I've got no idea what's going on.'"

"It's confusing," he said, but "I know it's not disingenuous."

The International Sustainability Standards Board (ISSB), backed by financial market regulators, was also announced Wednesday and aims to standardize how companies should report on their climate risk exposure and sustainability practices.

On Tuesday, some companies and governments pledged to use their spending power to fuel research and development of climate technologies under a U.S.-led "First Movers Coalition" (FMC).

Confused yet? Those groups are just about the money.

Another new group of 20 countries and five development institutions promised to stop financing fossil fuels overseas; it has yet to give itself a name.

There's also the "Beyond Oil and Gas Alliance" (BOGA), under which countries will commit next week to ending new oil and gas permits and to winding down production.

Some saw the confusion as coming from the British organizers of the Glasgow conference.

"The U.K.’s communications strategy in Glasgow ... seems designed to dampen transparency" and hinder scrutiny, said Jennifer Morgan, executive director of Greenpeace, in a statement from Glasgow.

"The announcements may have taken some unpicking," said Pauline Heinrichs, policy adviser at the climate think tank E3G. "But they really do represent a tipping point in efforts to consign coal to history," she added hopefully.

Some observers said financial institutions had made unprecedented commitments to align portfolios, products and services with the 2015 Paris Agreement, but they were still untested.

"We now need to focus resolutely on the quality of promises made by financial institutions, not just their quantity," said Ben Caldecott, director of the Oxford Sustainable Finance Group at the University of Oxford.