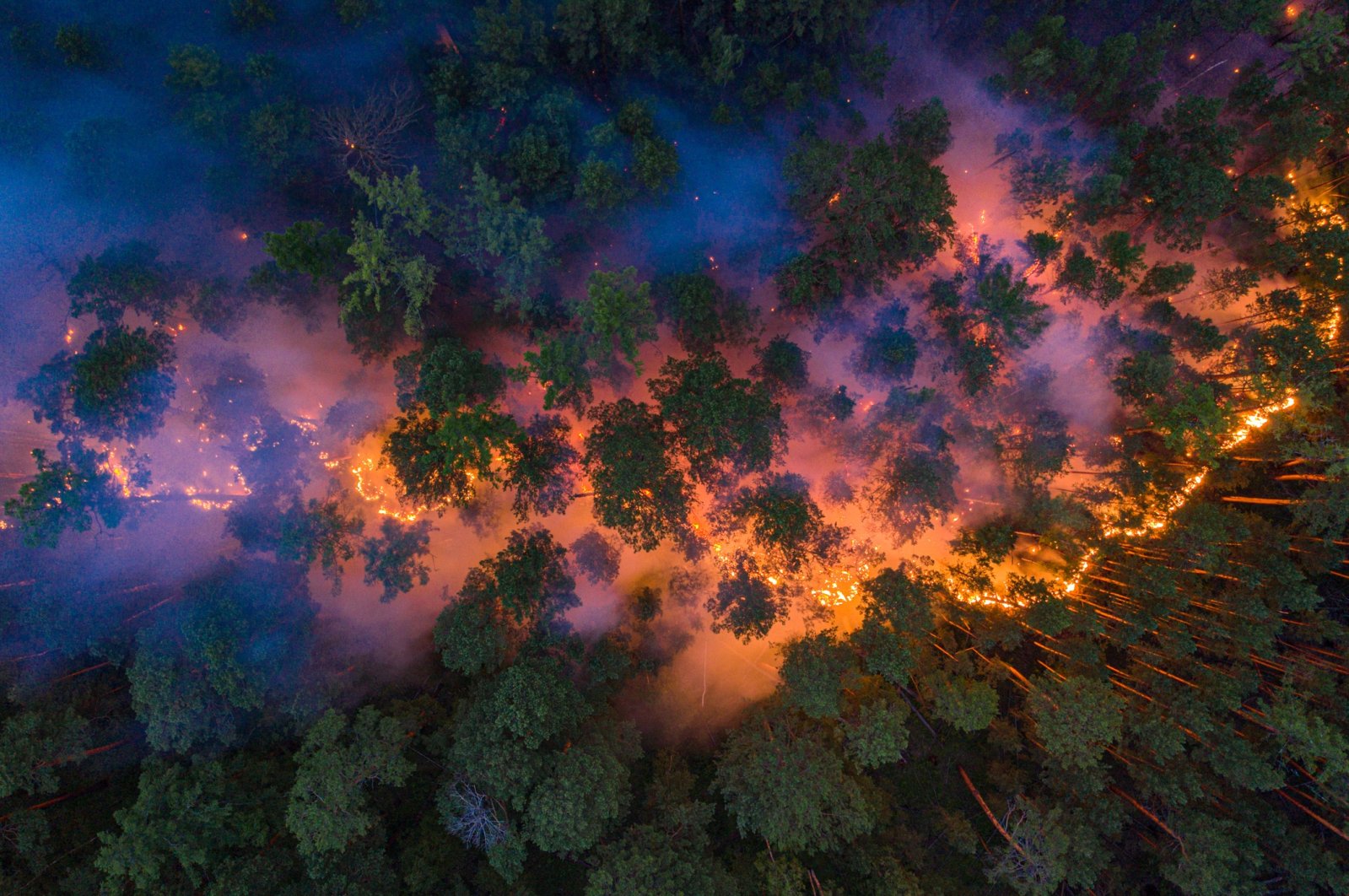 The U.N. weather agency warned Friday that average temperatures in Siberia were 10 degrees Celsius (18 Fahrenheit) above average last month, a spate of exceptional heat that has fanned devastating fires in the Arctic Circle and contributed to a rapid depletion in ice sea off Russia's Arctic coast.

"The Arctic is heating more than twice as fast as the global average, impacting local populations and ecosystems and with global repercussions,” the World Meteorological Organization (WMO) Secretary-General Petteri Taalas said in a statement Friday.

He noted that Earth's poles influence weather conditions far away, where hundreds of millions of people live.

The WMO previously cited a reading of 38 Celsius in the Russian town of Verkhoyansk on June 20, which the agency has been seeking to verify as a possible record-high temperature in the Arctic Circle. It comes as fires have swept through the region, with satellite imagery showing the breadth of the area surface.

The agency says the extended heat is linked to a large "blocking pressure system” and northward swing of the jet stream that has injected warm air into the region. But the WMO also pointed to a recent study by top climate scientists who found that such a rise in heat would have been nearly impossible without human-caused climate change.

WMO said information collected by the U.S. National Snow and Ice Data Center and the U.S. National Ice Center showed the Siberian heatwave had "accelerated the ice retreat along the Arctic Russian coast, in particular since late June, leading to very low sea ice extent in the Laptev and Barents Seas.”