Dormant 'zombie fires' in the Arctic may come back to life, scientists warn 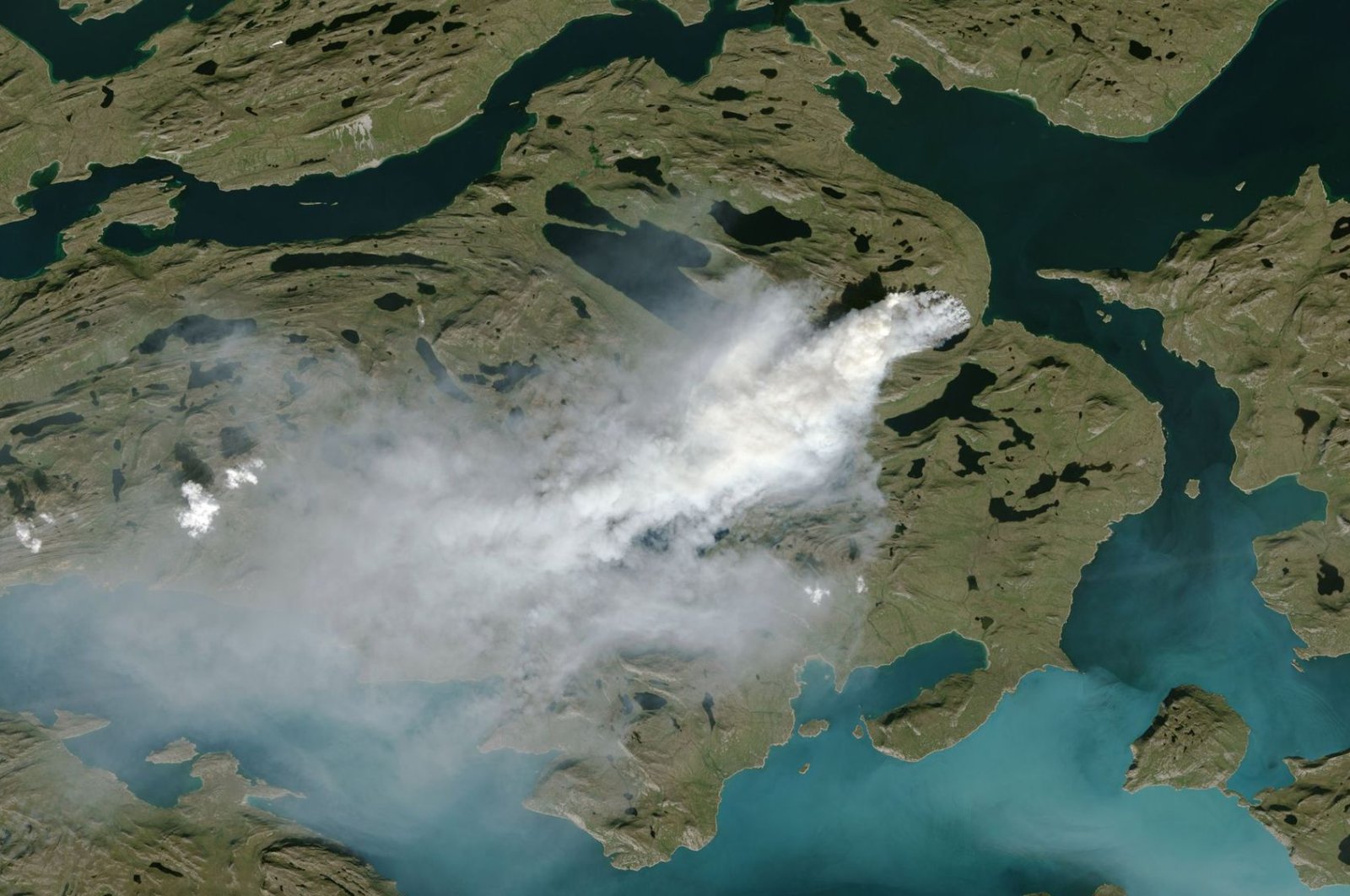 Dormant "zombie fires" scattered across the Arctic region – remnants of record blazes last year – may be coming to life after an unusually warm and dry Spring, scientists warned Wednesday.

"We have seen satellite observations of active fires that hint that 'zombie' fires might have reignited," said Mark Parrington, a senior scientist and wildfire expert at the European Union's Copernicus Atmospheric Monitoring Service.

The hotspots, which have yet to be confirmed by ground measurements, are particularly concentrated in areas that burned last summer.

The year 2019 was marked by fires unprecedented in scale and duration across large swathes of Siberia and Alaska.

In June – the hottest on record, going back 150 years – the blazes are estimated to have released 50 million tonnes of CO2 into the atmosphere, equivalent to Sweden's annual emissions.

"We may see a cumulative effect of last year's fire season in the Arctic which will feed into the upcoming season, and could lead to large-scale and long-term fires across the same region once again," Parrington said.

The risk of wildfires increases with hot weather and low humidity, and Europe in particular has seen record temperatures for March and April this year.

"There has been tremendous warmth in the Arctic that will have led to a lot of drying, making the peat soils ripe to burn," Mike Waddington, an expert on watershed ecosystems at McMaster University in Canada, told Agence France-Presse (AFP).

"A zombie fire is a fire that continues to burn underground and then reignites on the surface after a period of time," Waddington explained.

Embers deep in organic soils such as peatlands can spark into flames weeks, months and even years later.

Since 2005, scientists on the ground in Alaska have identified 39 such "holdover fires," as they are also called.

Matching these observations with satellite data, they found that most of the fires were too small – less than 11 hectares, and in most cases less than one – to be detected. But seven of them were visible from space.

Last year's massive blazes were fuelled by record heat. Parts of Siberia and Alaska were up to 10 degrees Celsius warmer than normal for weeks at a time.

Temperatures in Greenland accelerated melting of the island's kilometers-thick ice sheet, resulting in a net loss of 600 billion tonnes of ice mass for the year – accounting for about 40% of total sea-level rise in 2019.