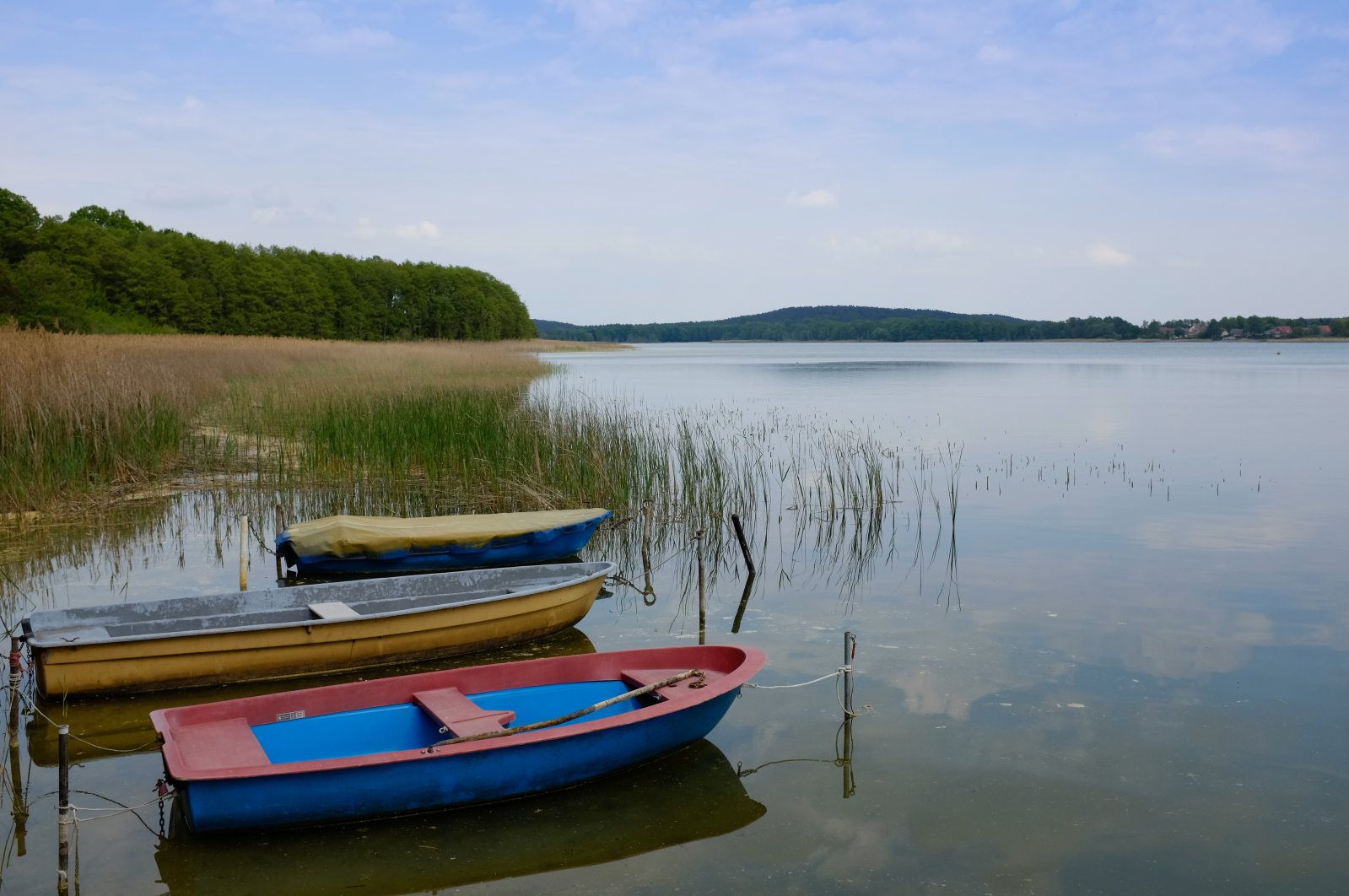 After years of summer heatwaves and minimal rainfall, eastern Germany's lakelands are drying out to the detriment of fish and plant life as well as fishermen.

Seddiner Lake, in the state of Brandenburg, south-west of Berlin, has sunk 60 cm annually on average over the past few years, with local geographer Knut Kaiser calling it the beginning of the end for the region's lakes.

"You could say that Seddiner is a symbol of a situation, or to put it more dramatically, it has become a portent for climate change here in Brandenburg," Kaiser, from the German Research Centre for Geosciences, told Reuters TV.

Spanning 218 hectares, it is fed from groundwater, leaving it at the mercy of rainfall and human water usage.

At a high point in 2013, the lake was full enough to flow naturally into a smaller neighboring lake. In 2020, piers along the water's edge stand high and dry.

The state has the third most lakes in Germany relative to its size, but is the second most arid, according to the German Weather Agency.

After the drought years of 2018 and 2019, Kaiser said the lake will likely lose a massive amount of water in 2020 for the third year running.

"This is a bad sign! You could put it more starkly: It is a horror story for the region's water landscape," he said.

Reeds, which clean the lake and act as a place for fish to spawn, have been exposed by low water and are often trampled by people heading to beaches, Kaiser said.

Falling water levels pose a problem for locals like Mannfred Mannheim. He used to catch enough fish for the family smokery business from the lake but now has to source it elsewhere.

"For the last three years I have been waiting and things are just getting worse," Mannheim said. "One day this lake won't be here anymore."