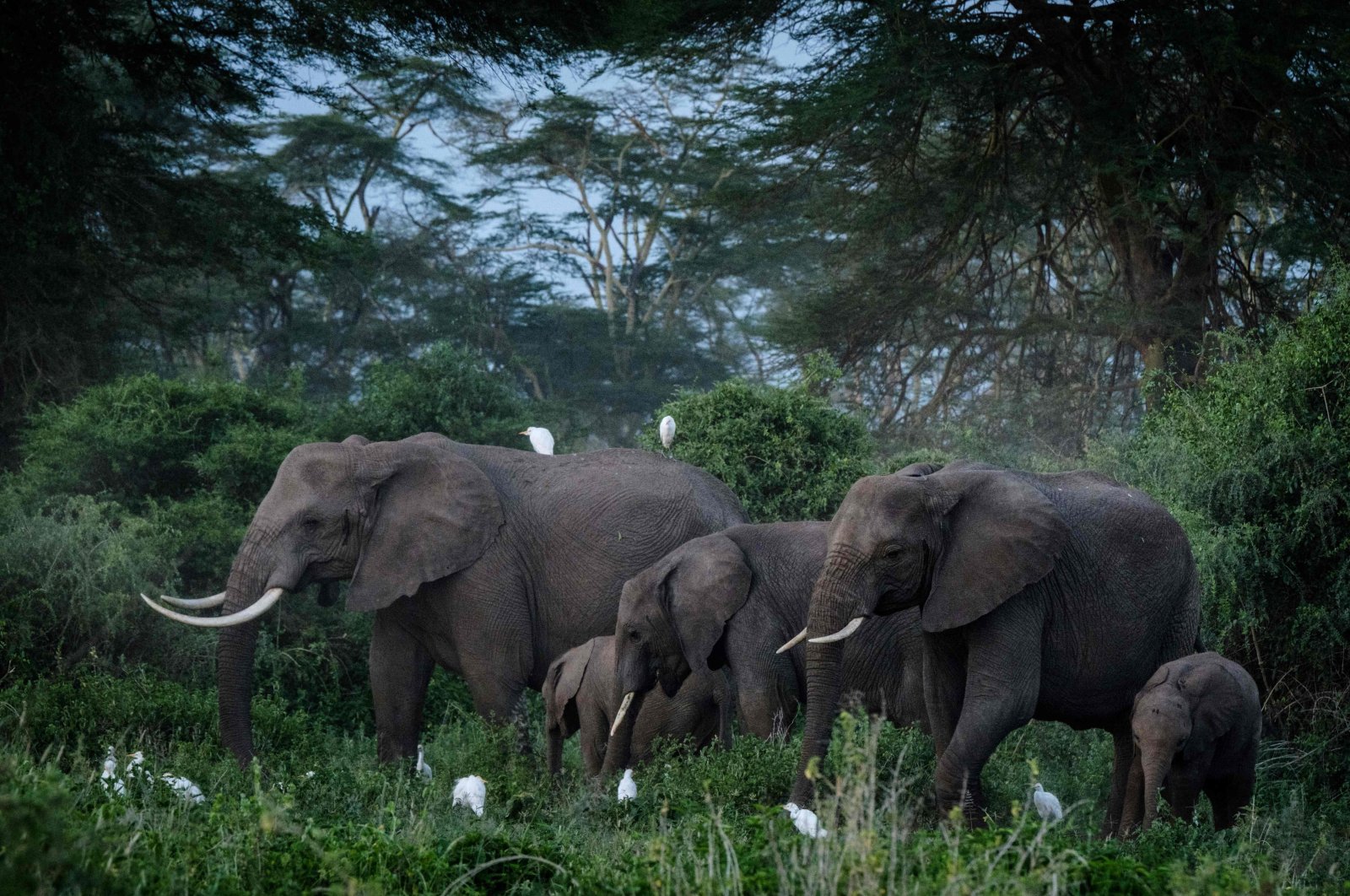 Travelling can be hard for most, especially when it comes to going by plane. You need to sit in uncomfortably small spots with little-to-no wiggle room for hours on end. So, imagine how much harder it must be for elephants. A herd of them from a British zoo are set to fly to a new home in Kenya in a world first for "rewilding," an animal charity said Tuesday.

The Aspinall Foundation said it would use specially built crates aboard a Boeing 747, dubbed the Dumbo jet, to take the 13 pachyderms from their current home near Canterbury in Kent, southeast England.

The charity said it would work with anti-poaching teams to help ensure the long-term survival of the herd, which includes three babies, once it reaches one of two sites under consideration in southern Kenya.

The charity's head of communications is Carrie Johnson, wife of British Prime Minister Boris Johnson, who said the plan would also support Kenya's economy after the coronavirus pandemic.

"Life in Kent is pretty good for these elephants, all things considered. But Africa is where they belong," she said in an article for The Sun newspaper, co-written with foundation chairman Damian Aspinall.

It is the first time a breeding herd of elephants will have been rewilded, they said, adding that the operation is planned for next year.

"In time, their descendants will number in the hundreds, and then the thousands, and form part of the incomparable ecosystem that helps drive the Kenyan tourist economy."

The Aspinall Foundation operates two wildlife parks in Kent. While the attempt to rewild elephants is a first, last year it transported two cheetahs back to their native territory in South Africa.