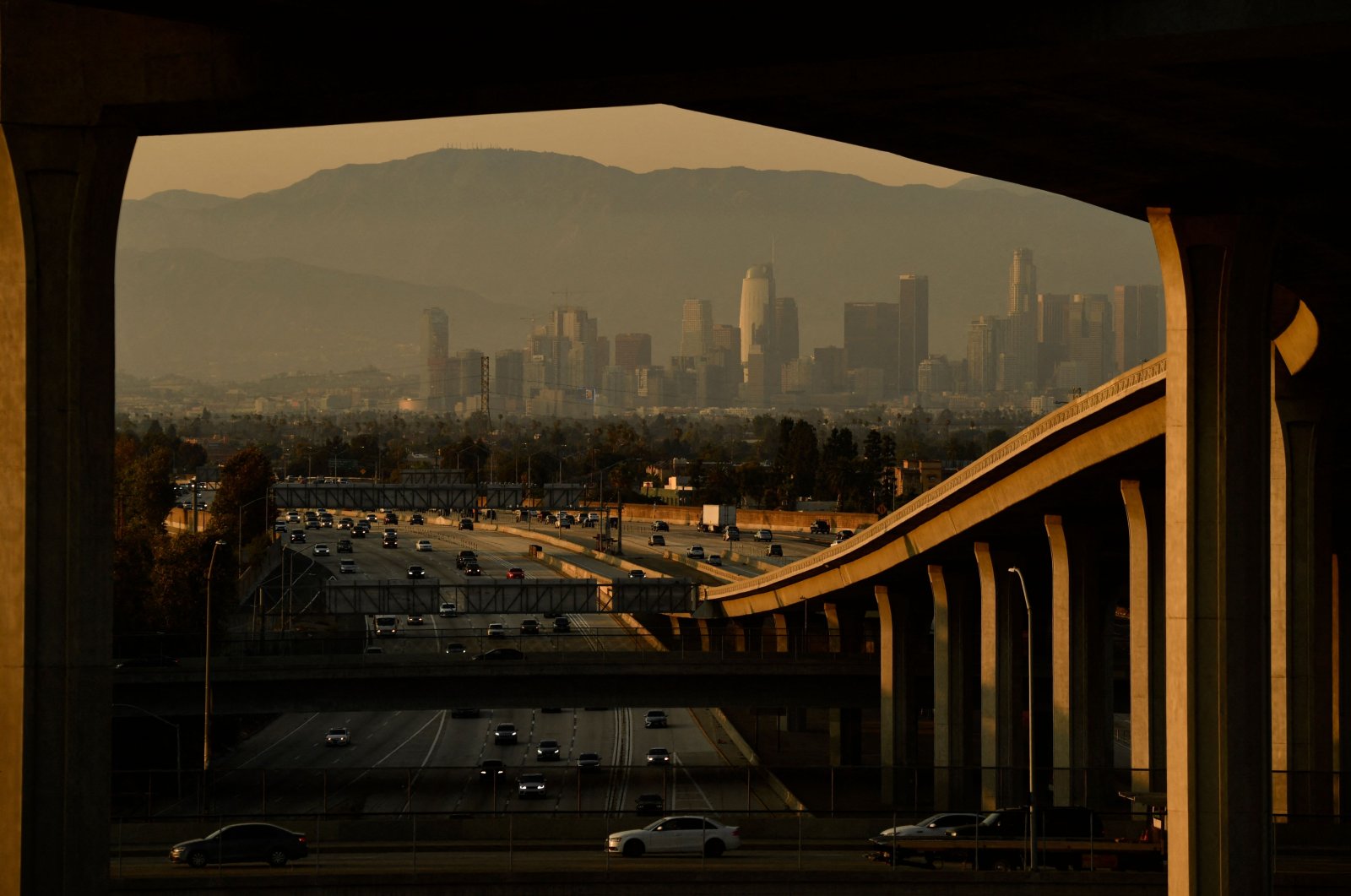 Global greenhouse gas emissions could hit all-time highs as life across the world returns to normal with countries rapidly easing COVID-19 restrictions, a report by the Paris-based International Energy Agency said on Tuesday.

"We estimate that full and timely implementation of the economic recovery measures announced to date would result in CO2 emissions climbing to record levels in 2023, continuing to rise thereafter," it said.

Spending plans for clean energy allocated by governments around the world in the second quarter add up to $380 billion, making up just 2% of their total stimulus funds in response to the pandemic, the IEA said.

The energy watchdog said the figure represented around a third of what it envisioned was needed in order to put the world on course to reach net-zero emissions by mid-century.

"The sums of money, both public and private, being mobilized worldwide by recovery plans fall well short of what is needed to reach international climate goals," IEA chief Fatih Birol wrote.

"(Countries) must then go even further by leading clean energy investment and deployment to much greater heights beyond the recovery period in order to shift the world on to a pathway to net-zero emissions by 2050, which is narrow but still achievable – if we act now," he added.

The IEA issued its starkest findings yet on climate in a May report which said the world should not invest in new fossil fuel projects if it hoped to reach net-zero by 2050.

Emissions are set to be 3.5 billion tons higher than the threshold needed to reach that goal, the IEA said on Tuesday.

Two-thirds of the $380 billion earmarked for clean energy is set to be spent by 2023 and almost all the rest deployed by 2030, making for a rapid decline over the course of the decade with spending in 2030 sagging to less than a twentieth of the figure achieved in 2021.