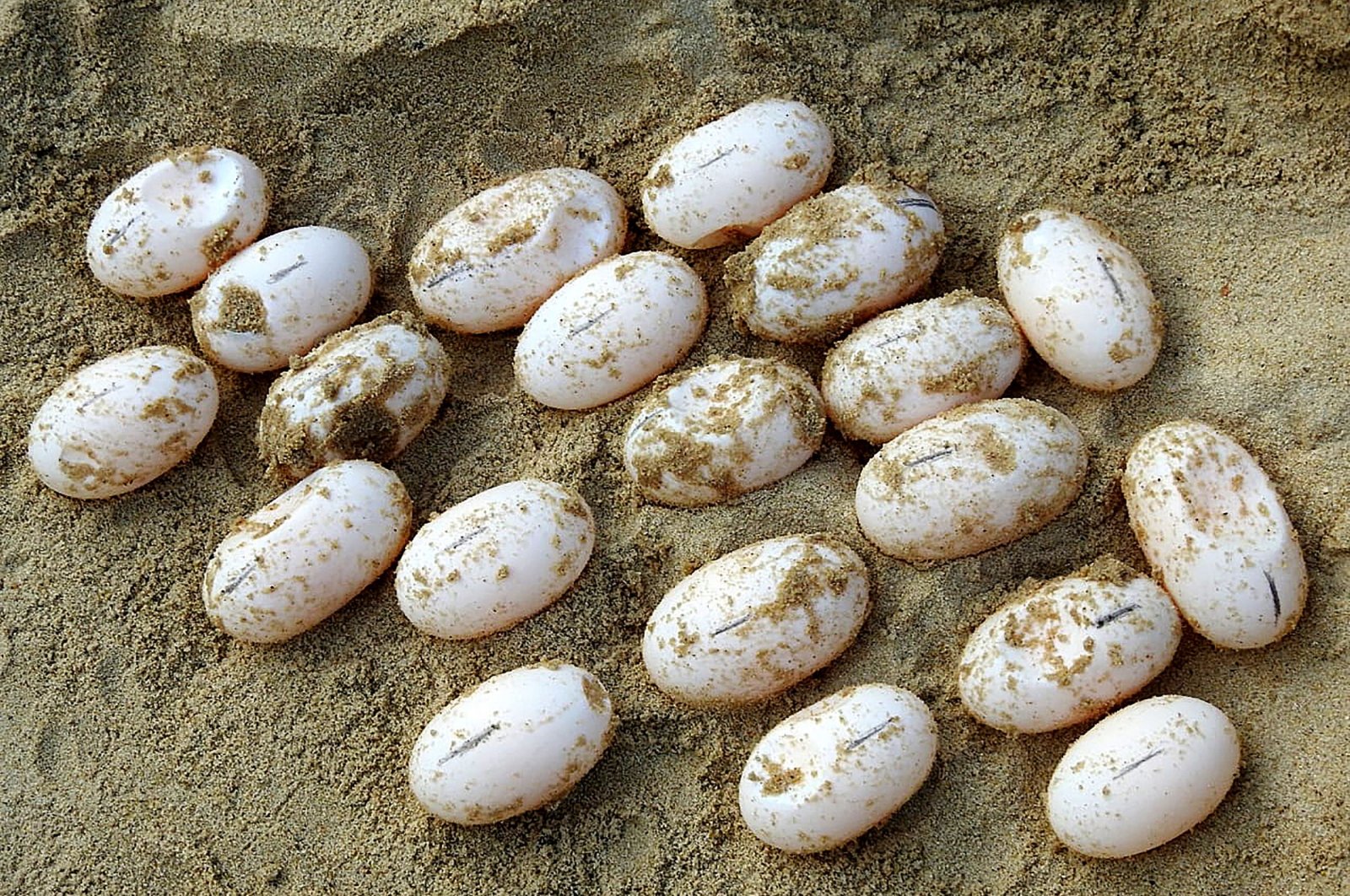 A southern river terrapin, one of the rarest turtles in the world, laid eggs in captivity in Cambodia for the first time in a massive win for animal protection in the kingdom.

The animal, which is also Cambodia's national reptile, was among five royal turtles that laid more than 70 eggs, giving hope to a species that was once feared extinct in the country.

Cambodia is home to several populations of endangered turtles, whose numbers have dwindled due to demand for them in Vietnam and China as delicacies and for use in traditional medicine.

Royal turtles, formally classified as southern river terrapins or Batagur affinis, were pushed to the brink of extinction by hunting and sand mining, which destroys the banks where they lay their eggs.

The damage was so severe that in 2000 they were feared wiped out in Cambodia. A small population was rediscovered along the Sre Ambel River, in Koh Kong province. Since then, the area is protected by a royal decree which strictly prohibits hunting of the species, and careful conservation efforts are underway.

On Tuesday the Wildlife Conservation Society (WCS) announced that four royal turtles bred in captivity, and one that was handed to its conservation center in Cambodia's southwestern Koh Kong province, successfully laid 71 eggs.

"It's the first time that the captive female royal turtles have ever laid eggs since they were head-started at the center in 2006," said Som Sitha, a conservation project manager with the WCS.

"The team will make artificial nests for incubation purposes or leave them as they are."

Given the rarity of the species in the wild, the successful egg laying is considered a massive win for Cambodia.

"We anticipate soon being able to produce large numbers of royal turtles in captivity and releasing them back into the wild," the WCS's Steven Platt told Agence France-Presse (AFP).

Since conservation efforts started, scores of royal turtles have been released back into the wild.

These come from eggs laid in the wild and taken into captivity to protect them from the dangers which threaten the species' numbers.