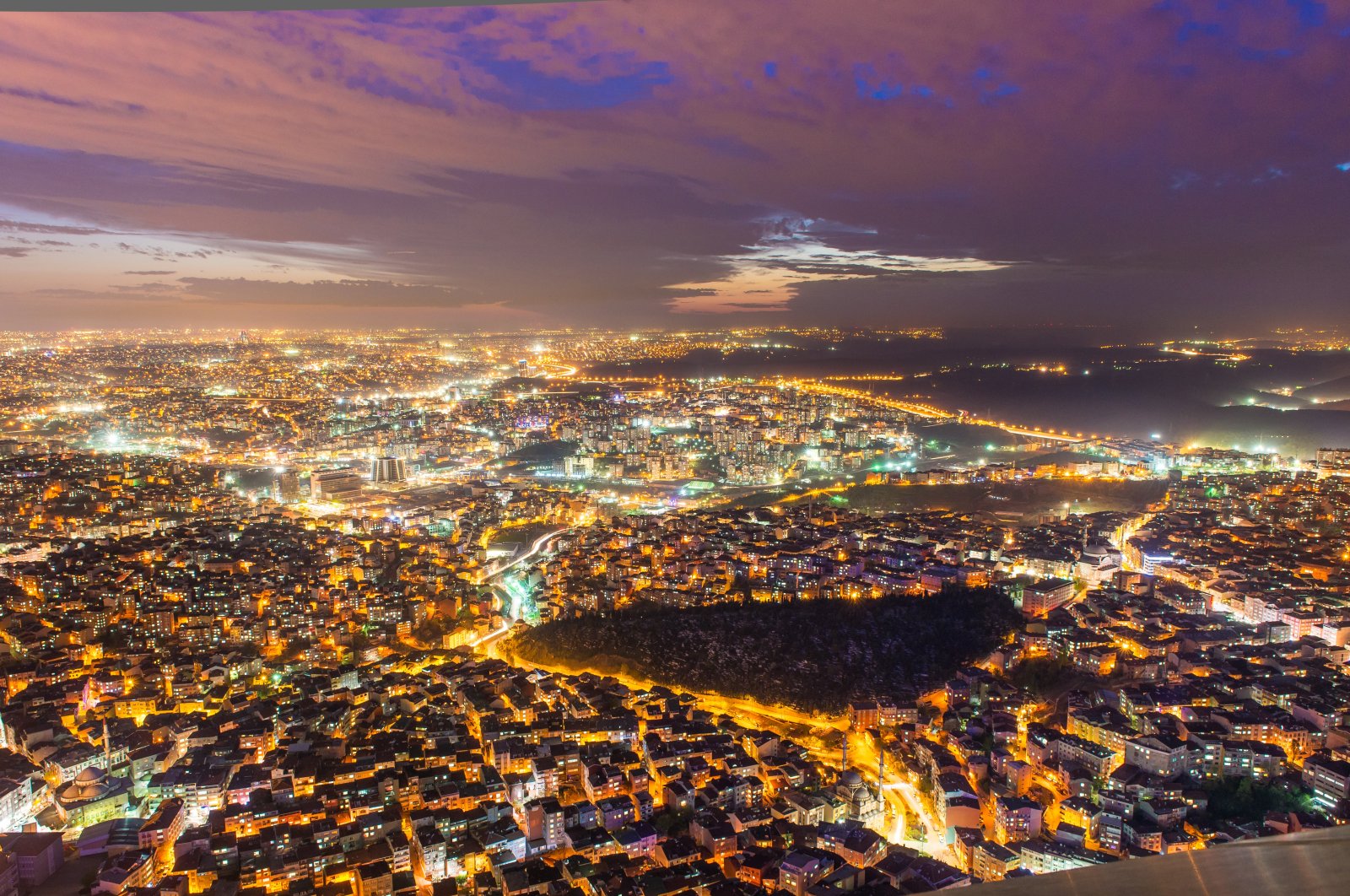 Energy waste is a growing issue as more attention is being paid to environmental concerns. A recent study found that excessive lighting in Turkey is causing TL 400 million ($50.19 million) worth of energy to go to waste every year, news that has already prompted some cities to take action.

The study, prepared in consultation with professor Zeki Aslan, unearthed the economic consequences of light pollution. “According to the International Dark-Sky Association, nearly 30% of exterior lighting goes to waste. This malpractice costs yearly $3.5 billion worth of waste in the United States and 53 million pounds in the United Kingdom,” the study noted.

According to research from the Turkish Healthy Cities Association, lighting unused areas and lighting areas more than necessary leads to TL 400 million worth of energy being wasted, and in just the province of Bursa, that figure stands at TL 21 million, which has led to the establishment of the “Bursa Light Pollution Research Project” by Metropolitan Mayor Alinur Aktaş.

As part of the project, Bursa Metropolitan Municipality in cooperation with the Bursa Amateur Astronomy Foundation measured light pollution across Bursa in 1021 different locations where 90% of the city's population live and created a light pollution map.

Meanwhile, the study found that 97.8% of the Turkish population lived under light pollution and 49.9% were never able to see the Milky Way galaxy.

The research also pointed out the repercussions of light pollution on people's health. “According to studies, exposure to excessive light at night increases the risk of obesity, depression, sleep disorder, diabetes, breast cancer and other diseases,” the research said.

“The 24 hours day and night cycle affects the biological clock which determines the physiological processes and biochemical mechanisms of living beings. The melatonin hormone, released at night, preserves the biological clock, sets its rhythm and increases protective resistance against cancer,” explained the study.

“The prolonging of light time or exposure to sudden light represses the release of melatonin, stops its production. Likewise, clinical studies conducted on women working night shifts show that it increases the risk of breast cancer.”