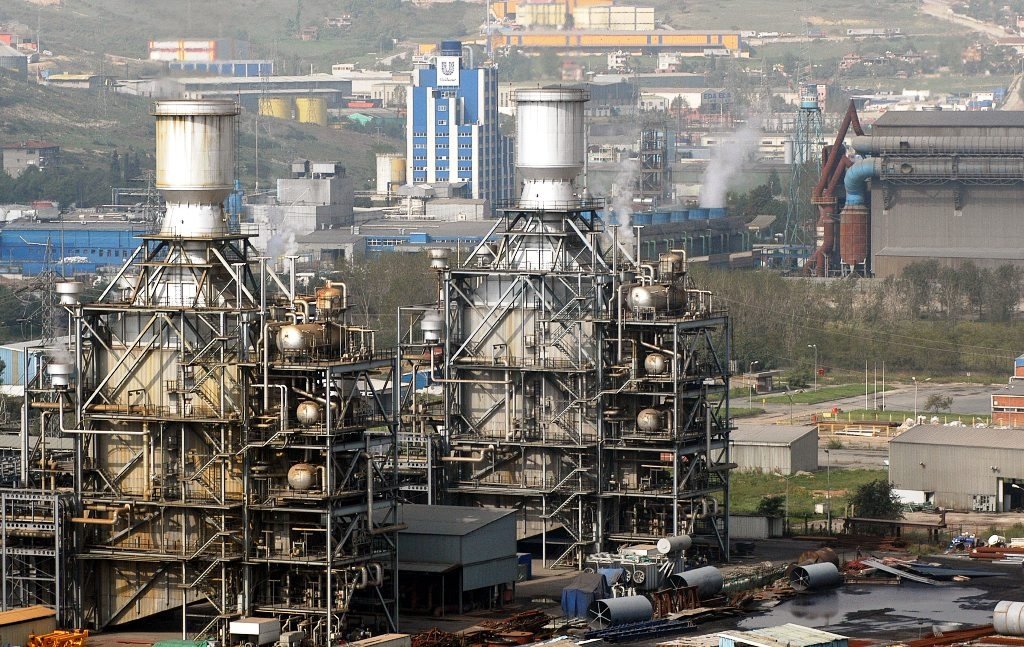 President Recep Tayyip Erdoğan on Friday urged France and Germany to fulfill their pledges to support Turkey in the implementation of the Paris Agreement on climate, as nongovernmental organizations (NGOs) emphasized the necessity for the rapid enactment of the accord.

“(Former French President Francois) Hollande did not keep his promise, unfortunately. He had said that ‘We will give all necessary support to you as a developing country.’ Neither (German Chancellor Angela) Merkel nor Hollande kept this promise,” Erdoğan told journalists on the presidential plane on his way back from Azerbaijan.

“If they keep their promise, we will sign the agreement,” he added.

Turkey has had a memorandum of understanding with the World Bank Group, France and Germany to meet the needed funding on climate action. Ankara wants to be treated equally to countries that are at similar levels of development as itself.

Erdoğan said forcing Turkey to agree on the terms without giving promised support is a vain effort.

“They will raise this issue once again in the meeting in London. We will express our objection, of course. They are trying to entrap us as a developing country,” the president noted.

Erdoğan also touched upon Turkey’s Zero Waste efforts, saying that new steps will be taken under the auspices of first lady Emine Erdoğan.

Meanwhile, some environmental NGOs urged the government to take action as soon as possible to be part of the agreement.

“Turkey has the necessary wind and solar energy capacity to achieve this goal. With the agreement, Turkey could easily improve its 2030 climate targets and can reach the zero-carbon goal by 2050,” a joint statement by NGOs, including World Wildlife Fund (WWF), Greenpeace and TEMA Foundation (the Turkish Foundation for Combating Soil Erosion, Reforestation and the Protection of the Natural Habitats), said.