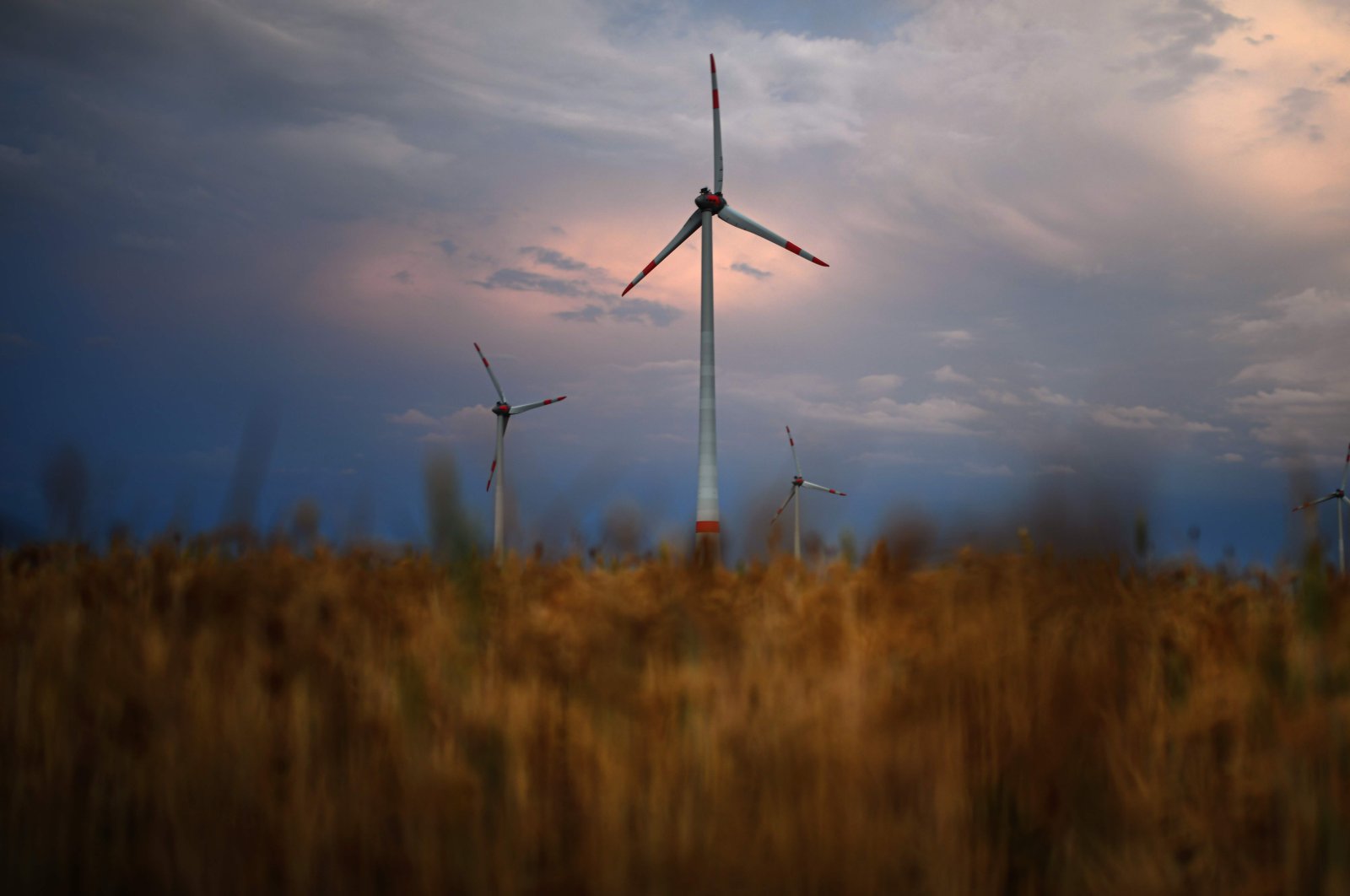 Germany could meet its climate target for 2020 but would have missed the goal if the economic havoc wrought by the coronavirus pandemic had not caused a large drop in greenhouse gas emissions, the country's environment ministry said.

Germany, Europe's largest-emitting country, had hoped to cut emissions to 40% below 1990 levels this year and introduced new climate policies in 2019.

However, policy efforts would have delivered only a 37.5% emissions cut, the ministry said on Wednesday.

"We have learned the right lessons from past failures," German Environment Minister Svenja Schulze said. "Every year we will check whether we are on the path we have agreed, and take further action if necessary."

The full impact of the pandemic on Germany's emissions is still uncertain, but actual emissions are likely to be "significantly lower" than expected, meaning the 2020 target could be achieved, the ministry said.

Europe's emissions are expected to plummet to levels not seen since the 1950s this year, as lockdowns temporarily shuttered polluting industries and slashed the use of energy and transportation.

The European Union wants countries to commit to bigger CO2 cuts over the next decade – a move which has faced opposition from some eastern European countries concerned about the economic cost.

The European Commission will next month propose a new 2030 climate target for a 50% or 55% emissions reduction against 1990 levels, compared with an existing goal for a 40% cut.

Germany will steer talks between member states to attempt to strike a deal on the EU goal this year.

The goal will also need the approval of the European Parliament, where some lawmakers are pushing for a tougher 65% cut, which they say is the minimum effort needed to avert the climate crisis.