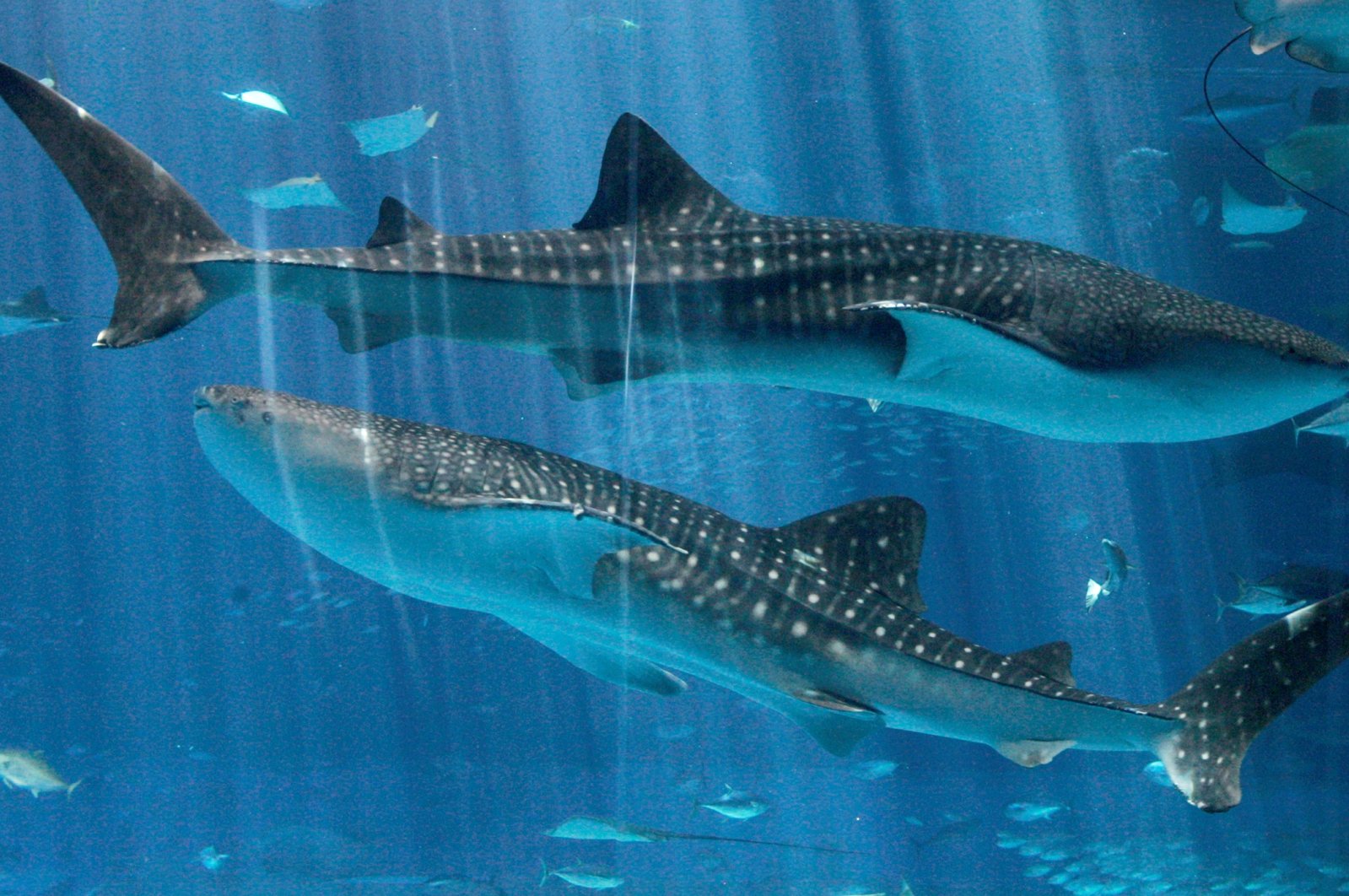 Male and female whale sharks – filter-feeding marine behemoths – grow at different rates, with females doing so more slowly but getting much larger than the guys, according to research that offers deeper insight into the biology of Earth's largest fish.

Researchers said on Wednesday they had tracked the growth of 54 whale sharks over a 10-year period in the vast Ningaloo Reef off Australia's west coast, where hundreds of these slow-swimming endangered fish migrate annually.

Whale sharks of both sexes were found to have their fastest growth as juveniles, about 8-12 inches (20-30 centimeters) annually.

It is believed whale sharks may live 100-150 years. The longest-known whale shark reached about 60 feet.

"Whale sharks are remarkable in that females have massive litters of pups, up to 300 at one time. Being very large is almost certainly a prerequisite for carrying this many young inside a female's body," said the Australian Institute of Marine Science marine biologist Mark Meekan, who led the research published in the journal Frontiers in Marine Science.

These sharks have a brownish-grayish color on the back and sides with white spots, with a white underside.

"Our study provides the first evidence that male and female whale sharks grow at different rates," Meekan said. "Previously, researchers had to rely on estimates of growth and age extracted from the vertebrae of dead sharks that had either stranded on shore or been killed by a fishery. Samples were very limited and didn't cover a very wide size range of animals, confounding attempts to produce reliable estimates of growth patterns."

They are filter feeders, swimming great distances through the world's tropical oceans to find enough plankton to sustain themselves.

"Our study has important implications for conservation," Meekan said. "If it takes many years, 30 or more, for these animals to become mature, there are lots of threats such as hunting and ship-strike that they may succumb to before they get a chance to breed, making conservation strategies for these animals an urgent task."