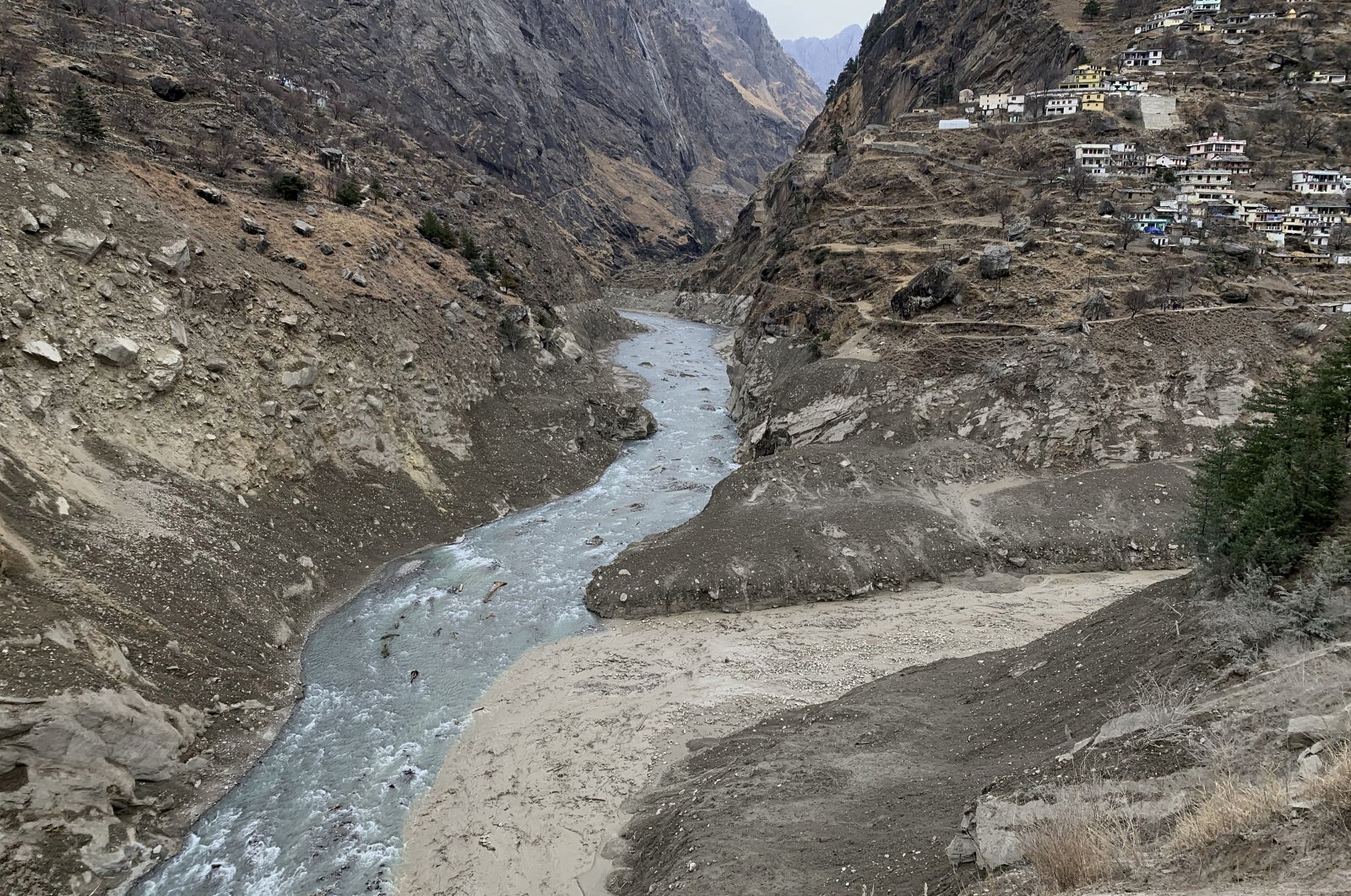 As devastating deluge of water and debris crashed downstream from a Himalayan glacier Sunday, Ravi Chopra immediately thought that this was the scenario that his team had warned the Indian government about in 2014.

At least 31 people have died, 165 people are missing, and many are feared to have died. The deluge first smashed into a small dam, gathering more energy as it grew heavier from the debris it collected along the way. Then, it smashed into a larger, under-construction dam and gathered even more energy.

Chopra and other experts had been tasked by India's Supreme Court to study the impact of receding glaciers on dams. They had warned that warming due to climate change was melting the Himalayan glaciers and facilitated avalanches and landslides and that constructing dams in the fragile ecosystem was dangerous.

“They were clearly warned, and yet they went ahead,” said Chopra, director of the nonprofit People’s Science Institute.

Scientists had first suspected that a glacial lake had burst Sunday. After examining satellite images, they now believe that a landslide and avalanche were the more likely causes of the disaster. It isn't clear whether the landslide induced an avalanche of ice and debris, or whether falling ice resulted in the landslide, said Mohammad Farooq Azam, who studies glaciers at the Indian Institute of Technology at Indore.

What is known is that mass of rock, boulders, ice and snow came crashing down a 2-kilometer (1.2-mile) near-vertical mountain slope on Sunday. And now scientists are trying to figure out if the heat produced due to friction would be enough to melt the snow and ice to result in the flood of water, he said.

Experts say that the disaster underscores the fragility of the Himalayan mountains where the lives of millions are being altered by climate change.

Even if the world meets its most ambitious climate change targets, rising temperatures will melt away a third of the Himalayan glaciers by the end of the century, a 2019 report by the International Centre for Integrated Mountain Development found. Himalayan glaciers are melting twice as fast since 2000 as they were in the 25 years before due to human-caused climate change, researchers reported in Science Advances in 2019.

Whether this particular disaster was caused by climate change isn't known. But climate change can increase landslides and avalanches. As glaciers melt due to warming, valleys that were earlier crammed with ice open up, creating space for landslides to move into. In other places, steep mountainous slopes may be partially "glued" together by ice frozen tightly inside its crevices.

“As warming occurs and the ice melts, the pieces can move downhill more easily, lubricated by the water,” explained Richard B. Alley, a professor of earth sciences at Pennsylvania State University.

With warming, ice is also essentially becoming less frozen: Earlier its temperature would range between minus 6 degrees Celsius to minus 20 C, and it is now minus 2 C (from 21.2 degrees Fahrenheit to minus 4 F earlier to 28.4 F now), said Azam. The ice is still frozen but is closer to its melting point, so it takes less heat to trigger an avalanche than some decades ago, added Azam.

Another threat is that of a glacial lake bursting – what some first suspected was the cause of Sunday's disaster. The hazard posed by these expanding lakes can't be ignored, said Joerg Michael Schaefer, a climate scientist who specializes in ice and especially Himalayan glaciers at Columbia University.

The water the lakes release into rivers contain energy equal to “several nuclear bombs” and can provide clean, carbon-free energy through hydropower projects, Schaefer said. But it's dangerous to set up power plants without looking uphill and mitigating the risk by siphoning water from the lakes to control levels, he said.

“The brute force of these things just kind of just really mind-blowing," especially if they break, he said. “You cannot tame that tiger. You have to prevent that.”

The Uttarakhand state government said it continually faced “acute power shortage” and was forced to spend $137 million each year to buy electricity, documents submitted to India's Supreme Court show. The state has the second-highest potential for generating hydropower in India, but experts say that solar energy and wind energy offered more sustainable and less risky alternatives in the long-run.

Development was needed for the upliftment of the impoverished region, but experts said such projects should take into account the ecological fragility of the mountains and the unpredictable risks posed by climate change.

For instance, during the 2009 construction of the second dam that got hit by floodwater on Sunday, workers accidentally punctured an aquifer. Enough water for 2 million to 3 million people to drink drained out at the rate of up to 70 million liters (18.5 million gallons) every day for a month and villages in the area faced water shortages.

Development plans need to “go along with the environment” and not against it, said Anjal Prakash, a professor at the Indian School of Business who has contributed to research into the impacts of climate change in the Himalayas for the Intergovernmental Panel on Climate Change.

“Climate change is here and now. It is not something that is going to happen later on,” he said.