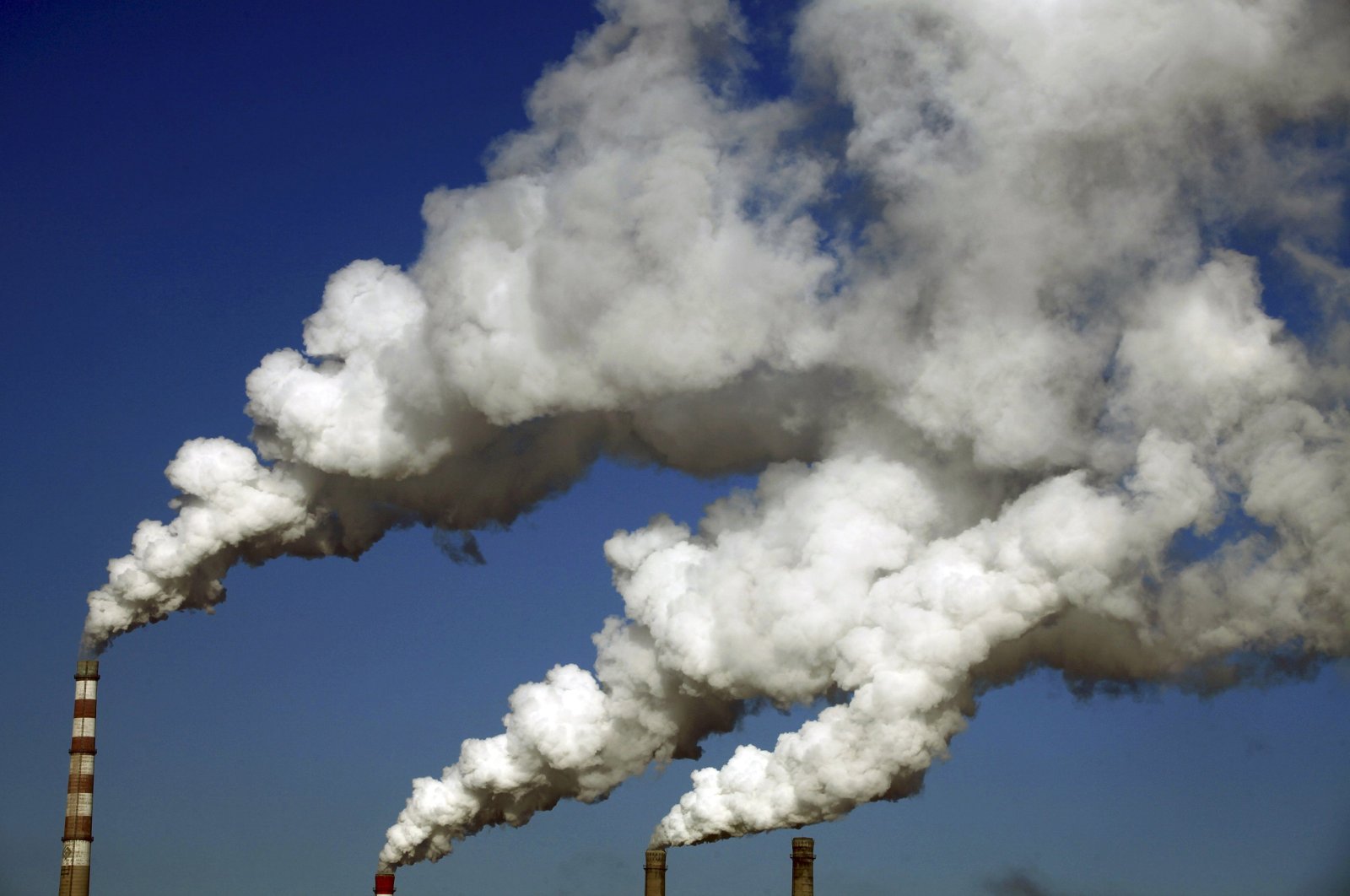 They tracked two climate scenarios – one where mankind continues to pollute at current levels and another where carbon emissions are drastically reduced by 2100.

They found that under the high emissions scenario ice loss in Antarctica would see sea levels rise 30 centimeters by the century's end, with Greenland contributing an additional 9 centimeters.

Such an increase would have a devastating impact worldwide, increasing the destructive power of storm surges and exposing coastal regions home to hundreds of millions of people to repeated and severe flooding.

Even in the lower emissions scenario, the Greenland sheet would raise oceans by around 3 centimeters by 2100 – beyond what is already destined to melt due to the additional 1C of warming humans have caused in the industrial age.

"It's not so surprising that if we warm the planet more, more ice will be lost," said Anders Levermann, an expert on climate and ice sheets at the Potsdam Institute for Climate Impact Research.

"If we emit more carbon into the atmosphere we will have more ice loss in Greenland and Antarctic," he told Agence France-Presse (AFP).

Until the turn of the 21st century, the West Antarctic and Greenland ice sheets generally accumulated as much mass as they shed. Runoff, in other words, was compensated by fresh snowfall.

But over the last two decades, the gathering pace of global warming has upended this balance.

Last year, Greenland lost a record of 532 billion tonnes of ice – the equivalent of six Olympic pools of cold, freshwater flowing into the Atlantic every second. This run-off accounted for 40% of sea-level rise in 2019.

The U.N.'s Intergovernmental Panel on Climate Change (IPCC) in a special report on Earth's frozen spaces predicted last year that Greenland ice melt could contribute 8-27 centimeters to ocean levels by 2100.

It estimated Antarctica could add 3-28 centimeters on top of that.

A study published earlier this month in Nature Climate Change said the mass already lost by melt-water and crumbling ice between 2007-2017 aligned with the most extreme IPCC forecasts for the two sheets.

They also predicted a maximum of 40 centimeters to sea-level rise by 2100.

Authors of Thursday's research, published in a special edition of The Cryosphere Journal, said it highlighted the role emissions will play this century on the world's seas.

Levermann said that the wide variation in predicted levels of ice melt was no reason not to reduce emissions as quickly as possible.

"Uncertainty cannot be a reason to wait-and-see here – it is in fact a reason for urgent action," he said.

"We already know that something will happen. We just don't know how bad it is going to get."