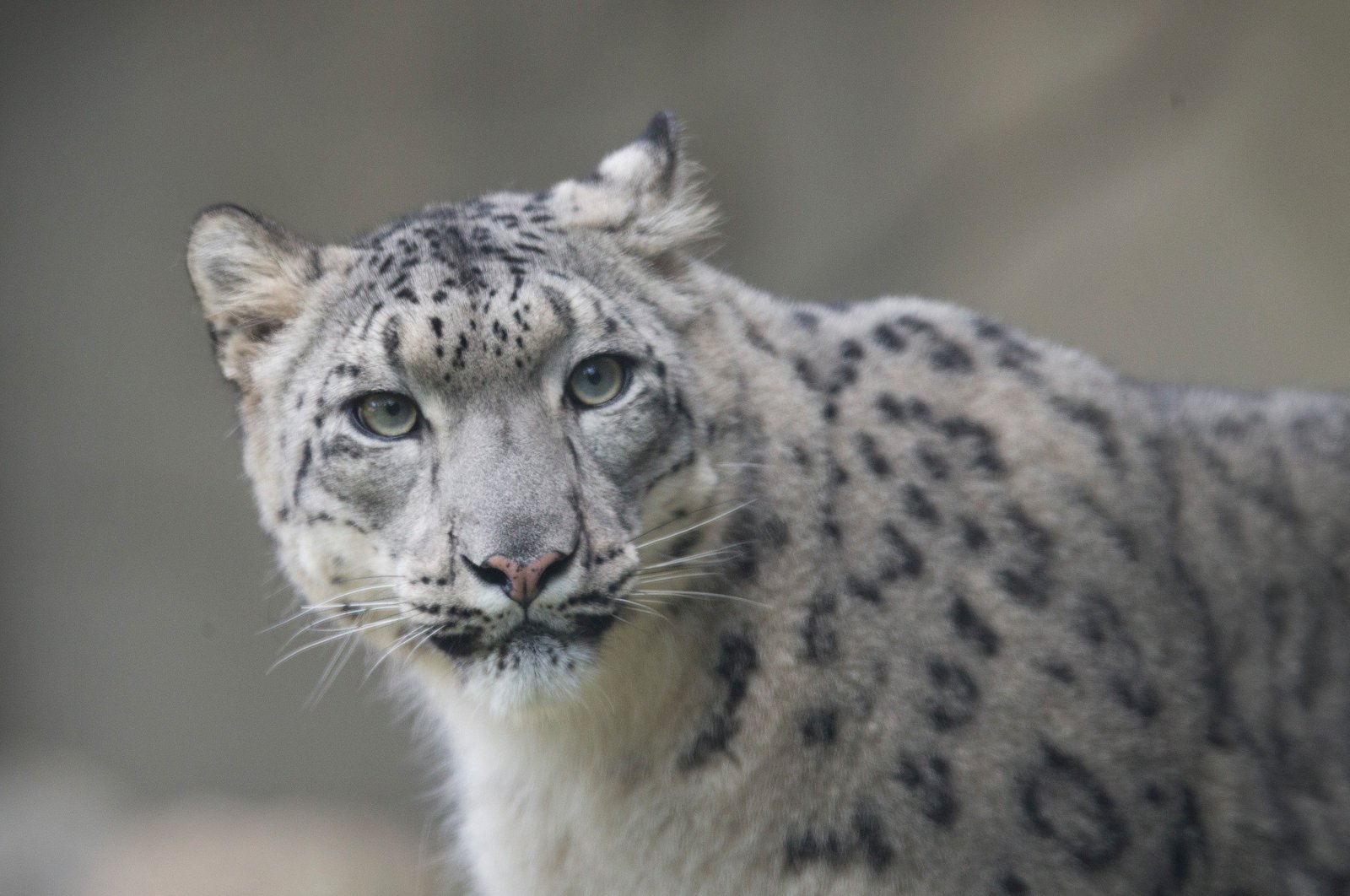 A rare snow leopard captured as it savaged livestock in a remote village in the Indian Himalayas will be sent to a zoo instead of being released, officials said Sunday, triggering outrage from activists.

The endangered creature was found on Saturday after it became trapped inside a pen containing sheep and goats in Giu village near the Tibetan border in India's Himachal Pradesh state.

"The big cat was unable to escape from the enclosure after killing a few livestock," wildlife official Hardev Negi, who led the team that caught the snow leopard, told Agence France-Presse (AFP).

"The shepherd contacted us and we captured the animal in a cage," Negi said.

The state's chief wildlife official Savita Sharma told AFP the snow leopard was not being released since the incident involved "wild animal-human conflict," adding it would be transferred to a zoo in the foothills outside the state capital Shimla.

Officials estimated that the juvenile animal killed 43 sheep and goats in the pen over four days.

There are only 44 snow leopards living in the high passes and rugged valleys of Himachal Pradesh, according to Sharma.

Rajeshwar Negi, the national convener of Nature Watch India, said the decision was condemning the creature to a life without freedom.

"Don't they know how stressful it will be for the animal to be transported on a bumpy 350-kilometer-long road," he told AFP. "Does it mean the snow leopard will spend the rest of its life in a zoo instead of the Himalayan wilds?"

He added that the animal would also suffer in the higher temperatures at the zoo in Shimla, which is significantly warmer than its natural habitat.

As few as 4,000 of the mysterious animals could be left in the high mountains of Central Asia – their sole habitat – according to the World Wildlife Fund (WWF).

Negi said snow leopards were being forced to move to lower altitudes and prey on domestic animals as the populations of their natural prey – the ibex and blue sheep – have been decimated by hunting.

Global warming is also threatening the survival of the big cat, with warmer temperatures pushing the tree line higher and prompting farmers to move further up the mountains to plant crops and graze livestock, encroaching on the snow leopards' territory.