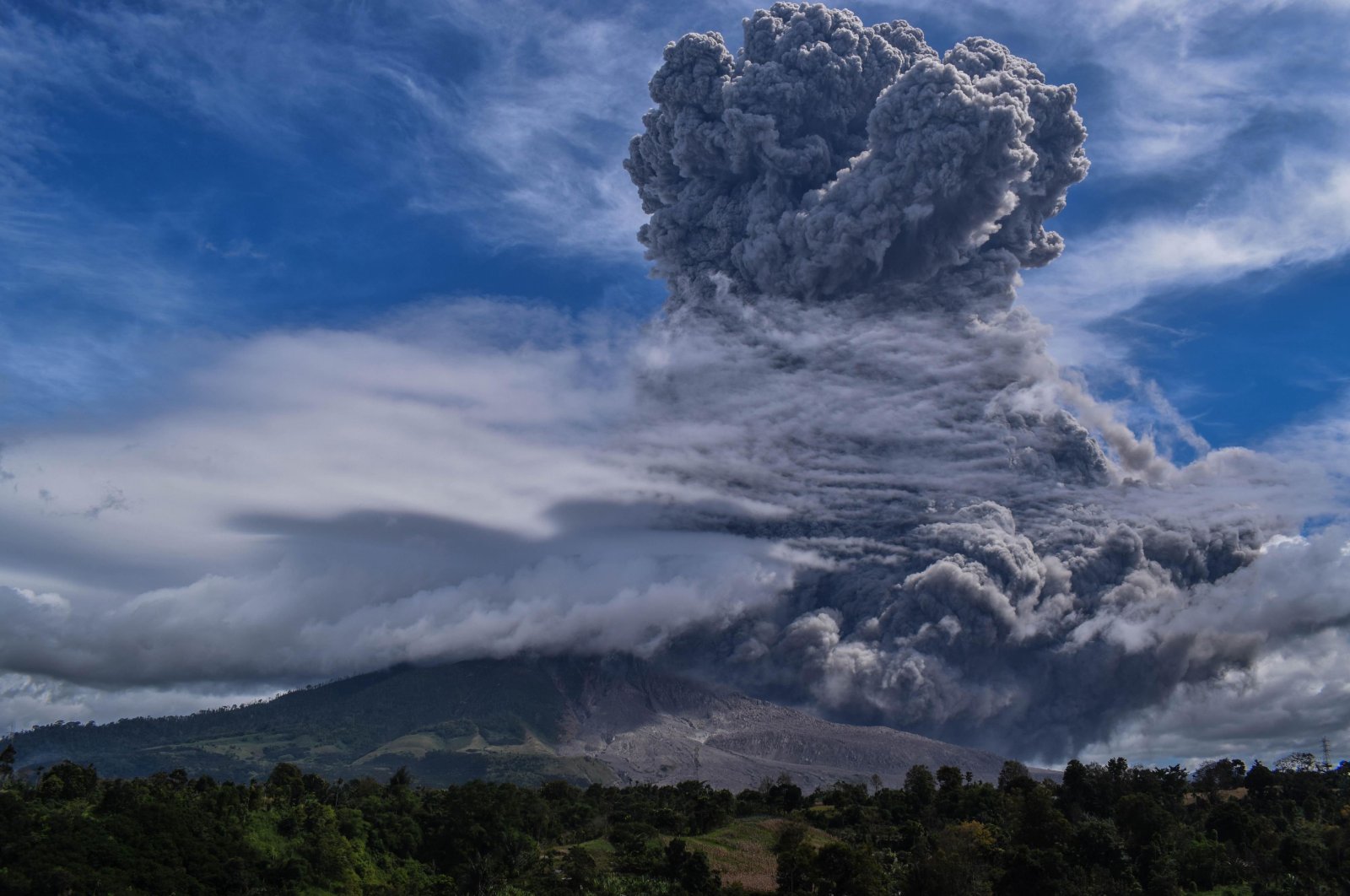 He urged local residents to remain vigilant as the status of Mount Sinabung has risen to alert or level III.

"Do not carry out activities in villages that have been relocated, as well as areas within a 3-kilometer radius of Mount Sinabung's peak," said Armen.

He asked residents to wear face masks, especially when going outside to reduce the inhalation of ash particles and advised them to secure clean water facilities and clean house roofs that are covered with ash to prevent them from collapsing.

"Residents should be on alert of the possible lava flow," the official added.