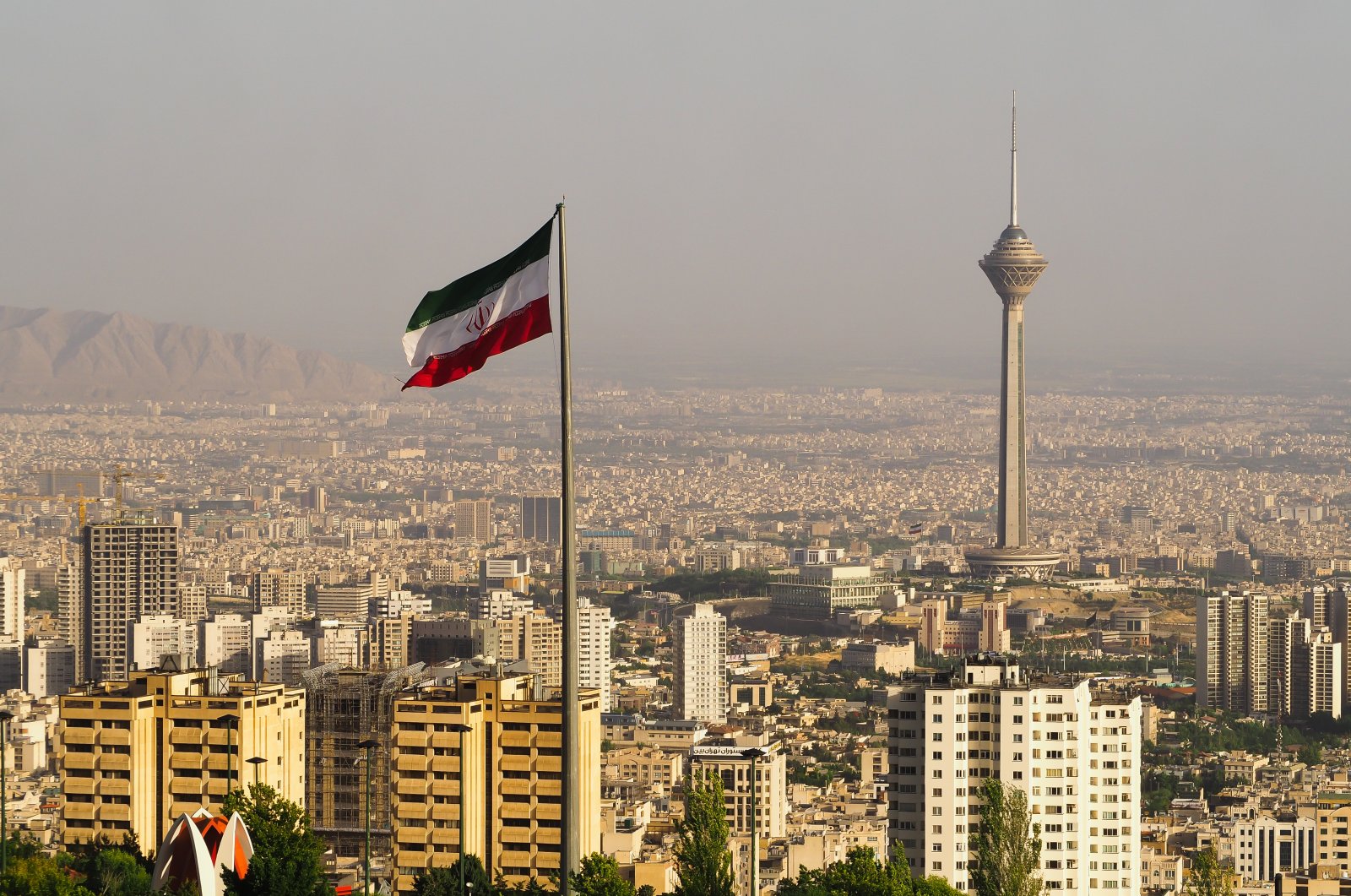 With a 97% decrease in monthly rainfall compared with last year, Iran's capital Tehran is facing its worst drought in half a century, a water resources official said Tuesday.

Tehran has had 0.4 millimeters of rain since Sept. 23, compared with 14.3 millimeters over the same period in 2020, said Mohammad Shahriari, deputy director of the company that supplies the region.

"Groundwater and surface water are at a critical state and there has not been a similar drought for the past 50 years," he was quoted as saying by Iran's Iranian Students News Agency.

Water consumption in the agricultural sector has gone up by 14% compared with last year, and by 8% for the industry.

Hydroelectricity generation has dropped by 40% in the past six months, according to Shahriari.

Tehran is home to around 9 million people.

In July, deadly protests broke out in the drought-hit southwestern province of Khuzestan after people took to the streets to vent their anger over water shortages.