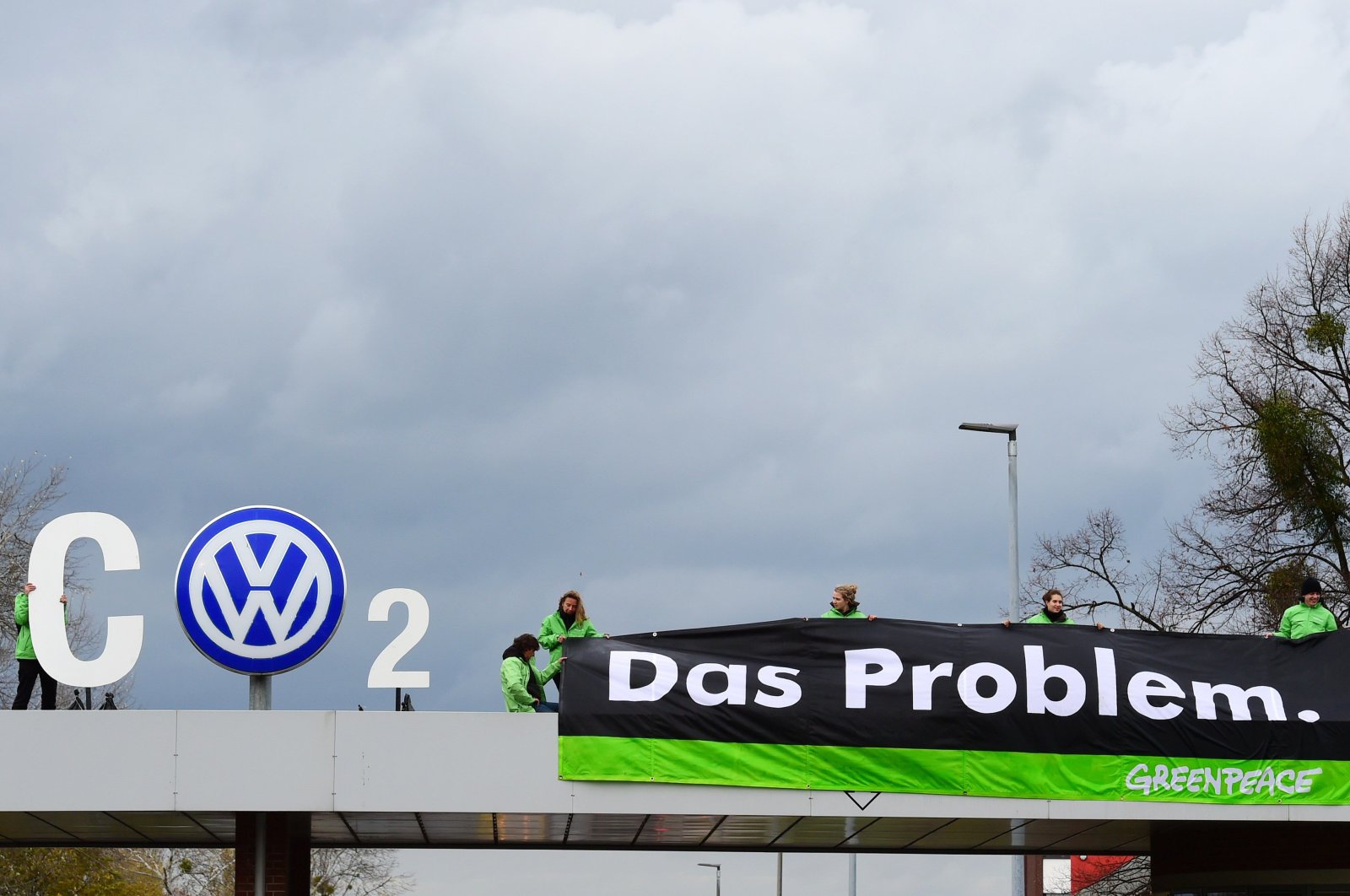 This past month has seen some promising as well as some upsetting news in terms of climate change and our planet. For World Environment Day, marked on June 5, we are sharing some good and some bad news.

Let's start on a positive note.

Measures taken to prevent the further spread of the coronavirus such as countrywide lockdowns, periodic curfews and restrictions on travel have been doing wonders for skies and rivers across the world. These measures helped drive down the global demand for coal and oil, the biggest contributors to global warming, by 8% and 5%, respectively.

Emissions started to decrease as of the beginning of the year due to the pandemic. The daily greenhouse gas emission reduction rate, which was just 0.1% worldwide on Jan. 6, increased to 17.3% by April 7, translating to a serious drop in emissions.

The Ministry of Environment and Urbanization said such efforts have not only increased our air quality overall but also contributed to efforts to protect the environment and fight climate change.

However, despite all these measures and a reduction in air pollution levels across the world, CO2 rates in our atmosphere continue to rise, data has shown.

Hüseyin Toros, professor of meteorological engineering at Istanbul Technical University (ITÜ), told Anadolu Agency (AA) that industrialization was to blame for this rise.

Acknowledging that staying at home and closing down offices had helped decrease energy demand and improve the air, Toros warned that humans still consumed a lot of energy, especially electricity, while in lockdown, which is another contributing factor to this rise.

There has been a partial decrease in our daily CO2 emissions compared with 2019, but we must use more renewable energy sources, he added.

One way we can reduce our CO2 emissions is to use less electricity and benefit more from natural daylight, Toros says.

If precautions aren't taken immediately, great meteorological disasters such as freak storms, unprecedented precipitation, forest fires and drought, as well as rising sea levels from melting glaciers, the acidification of oceans, the extinction of rare species and an increase in harmful insect populations, will be awaiting us, he said.