Many shark species, Komodo dragon at high risk of extinction 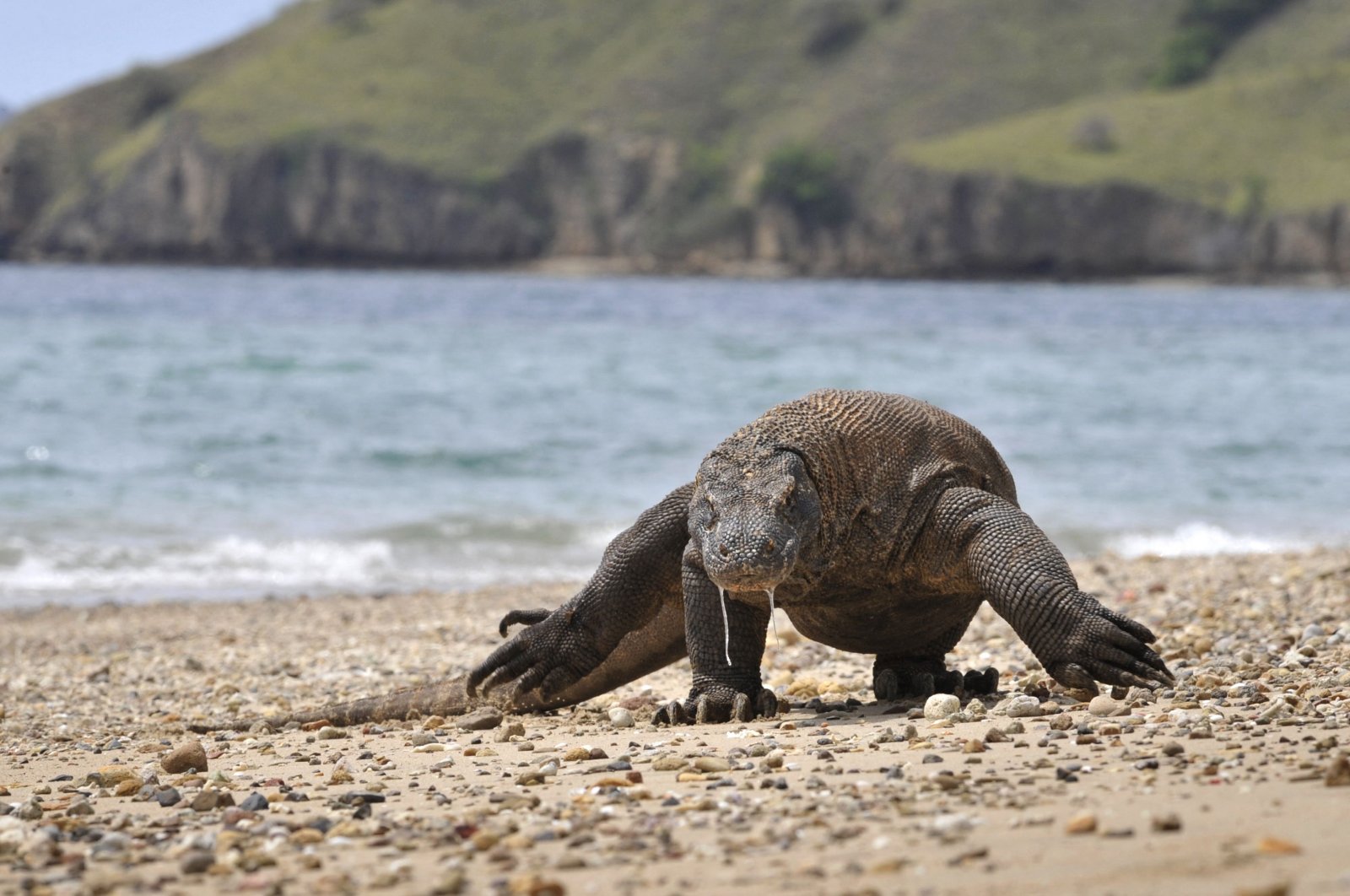 In an update of the wildlife Red List, Indonesia's Komodo dragons were listed as "endangered" on Saturday along with many a shark species that are threatened by overfishing.

About 28% of the 138,000 species assessed by the International Union for the Conservation of Nature (IUCN) are now at risk of vanishing in the wild forever, as the destructive impact of human activity on the natural world deepens.

But the latest update of the Red List for Threatened Species also highlights the potential for restoration, with four commercially fished tuna species pulling back from a slide toward extinction after a decade of efforts to curb over-exploitation.

The most spectacular recovery was seen in Atlantic bluefin tuna, which leaped from "endangered" across three categories to the safe zone of "least concern."

The species – a mainstay of high-end sushi in Japan – was last assessed in 2011.

"This shows that conservation works – when we do the right thing, a species can increase," said Jane Smart, global director of IUCN's Biodiversity Conservation Group.

"But we must remain vigilant. This doesn't mean we can have a free-for-all of fishing for these tuna species."

A key message from the IUCN Congress, taking place in the French city of Marseille, is that disappearing species and the destruction of ecosystems are existential threats on a par with global warming.

And climate change itself is threatening the futures of many species, particularly endemic animals and plants that live on small islands or in certain biodiversity hot spots.

Komodo dragons – the largest living lizards – are found only in the World Heritage-listed Komodo National Park and neighboring Flores.

The species "is increasingly threatened by the impacts of climate change," said the IUCN. Rising sea levels are also expected to shrink its tiny habitat at least 30% over the next 45 years.

Outside of protected areas, the fearsome throwbacks are also rapidly losing ground as humanity's footprint expands.

"The idea that these prehistoric animals have moved one step closer to extinction due in part to climate change is terrifying," said Andrew Terry, conservation director at the Zoological Society of London.

Their decline is a "clarion call for nature to be placed at the heart of all decision making" at the U.N. climate talks in Glasgow, he added.

The most comprehensive survey of sharks and rays ever undertaken, meanwhile, revealed that 37% of 1,200 species evaluated are now classified as directly threatened with extinction, falling into one of three categories: "vulnerable," "endangered" or "critically endangered."

"The conservation status of the group as a whole continues to deteriorate, and overall risk of extinction is rising at an alarming rate," he told Agence France-Presse (AFP).

Five species of sawfish – whose serrated snouts get tangled in cast-off fishing gear – and the iconic shortfin mako shark are among those most threatened.

Chondrichthyan fish, a group made up mainly of sharks and rays, "are important to ecosystems, economies and cultures," Sonja Fordham, president of Shark Advocates International and co-author of the upcoming study, told AFP.

The Food and Agriculture Organization reports some 800,000 tons of sharks caught – intentionally or opportunistically – each year, but research suggests the true figure is two to four times greater.

"It makes the invisible work of conservation visible," Molly Grace, a professor at the University of Oxford and Green Status co-chair, told a press conference on Saturday.

Efforts to halt extensive declines in numbers and diversity of animals and plants have largely failed.

In 2019 the U.N.'s biodiversity experts warned that a million species are on the brink of extinction – raising the specter that the planet is on the verge of its sixth mass extinction event in 500 million years.

The IUCN Congress is widely seen as a testing ground for a U.N. treaty – to be finalized at a summit in Kunming, China next May – to save nature.

"We would like to see that plan call for the halt to biodiversity loss by 2030," said Smart.

A cornerstone of the new global deal could be setting aside 30% of Earth's land and oceans as protected areas, she added.