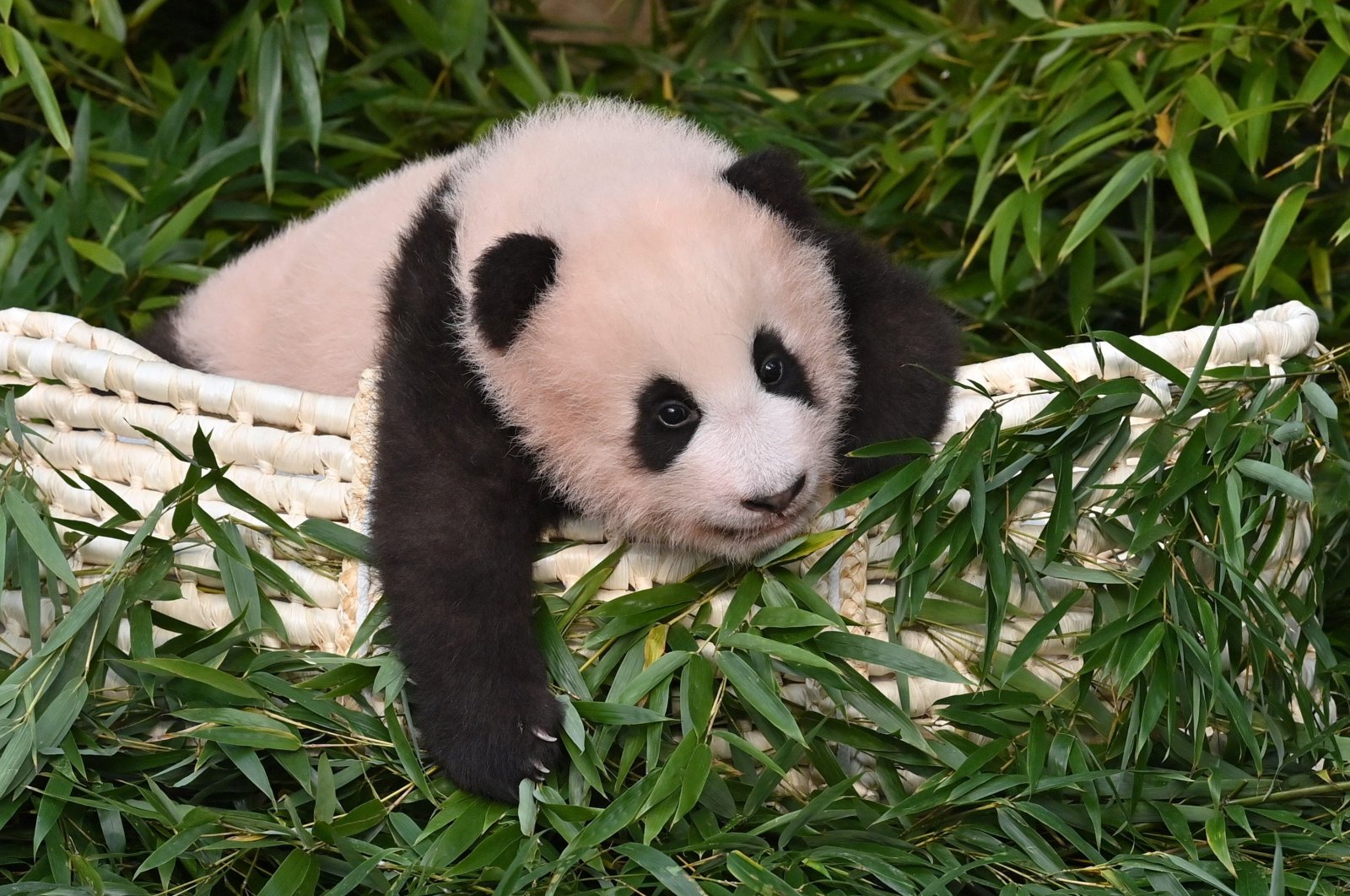 The first panda to be born in South Korea was introduced to a group of lucky children and reporters on Wednesday and given a name – Fu Bao, meaning lucky treasure.

Fu Bao, born three months ago, appeared healthy and happy, if a little shy, as zookeepers presented her to the children, who were wearing panda T-shirts and masks, at her home at the Everland theme park.

"We love you Fu Bao," the children shouted.

Giant pandas are one of the world's most endangered species and the birth of a cub is something to celebrate.

Female pandas can only conceive once a year for a limited period, and cubs have very low chances of survival as they are often born prematurely, usually weighing less than 200 grams (0.44 lb).

"She's growing rapidly and started cutting teeth and sitting up on her own ahead of her 100th day," the zoo said in a statement.

The zoo said she would make her public debut in the coming weeks when she can walk and eat bamboo. She is expected to return to China in three or four years.