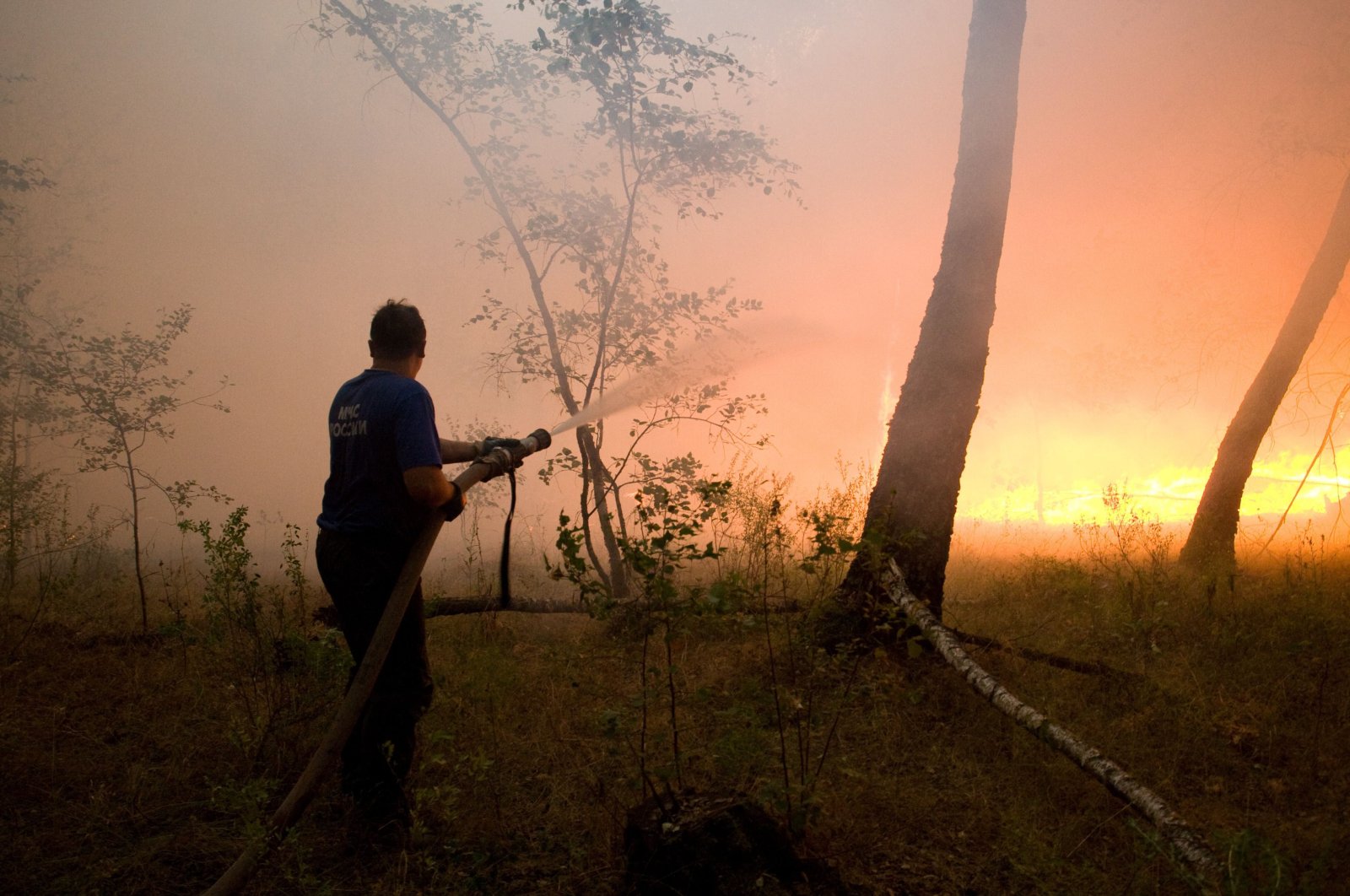 There have been over 6,000 forest fires in Russia in recent weeks, which have consumed more than 9,900 square kilometers of woodland, the prosecutor general's office announced on Saturday.

Southern Siberia, areas close to Lake Baikal, the far east and the far west of the country are the worst-affected regions.

The fires have not caused any deaths so far nor burned any homes, the authorities said.

According to Russia's Environment Ministry, 60% of the fires were man-made, caused by bonfires and campfires that got out of control. While camping is popular in Russia, in springtime, people often burn dry grass, a further contributor to cases of forest fires.

Many of the fires raging are in remote areas that are hard to access. Some 1,000 members of the fire brigade are working to bring the blazes under control, with the help of 30 firefighting aircraft.

Last year, flames consumed 150,000 square kilometers of land, according to estimates by Greenpeace, an environmental NGO.