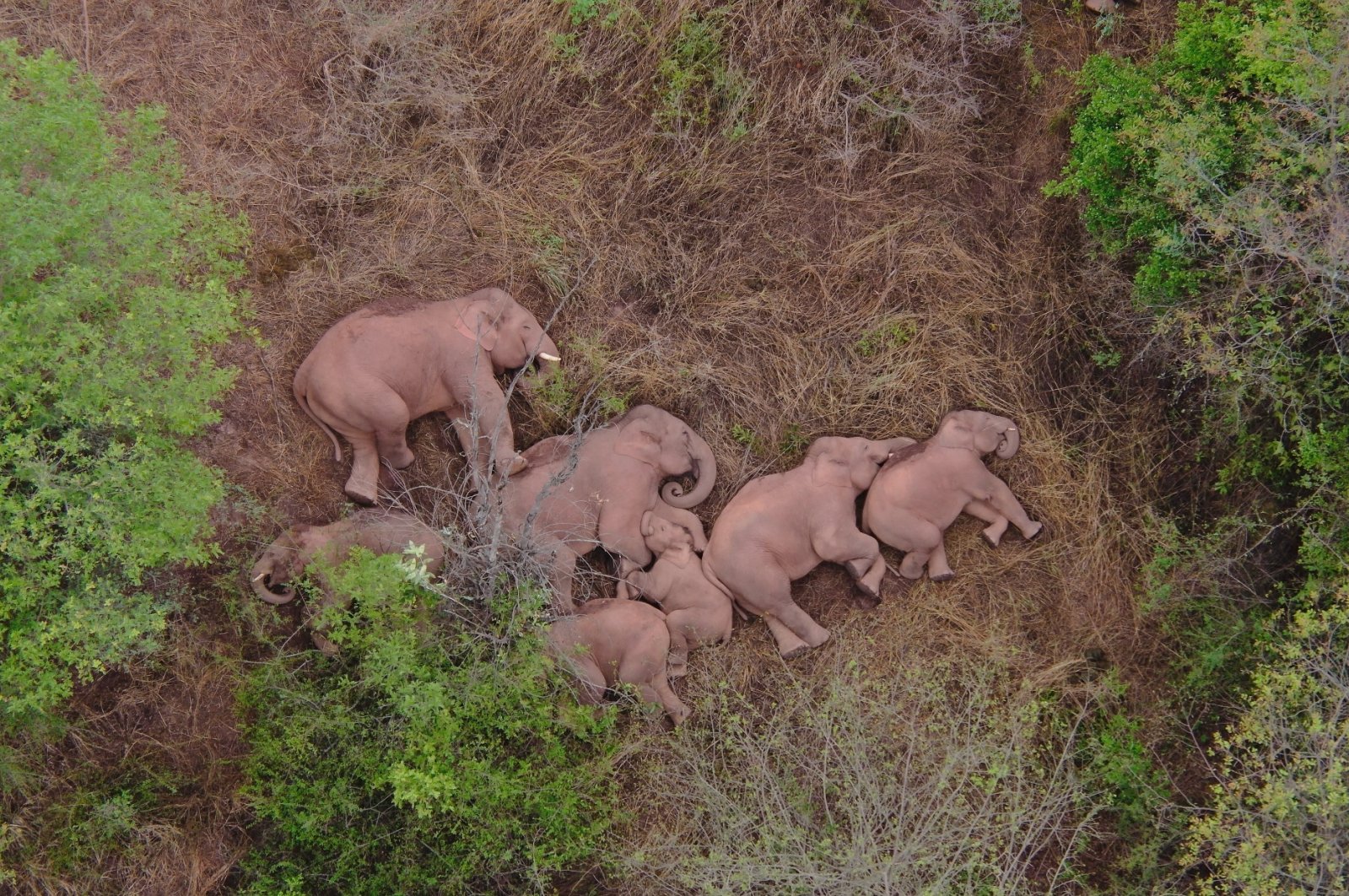 The relationship between human beings and nature has never been as complicated before, as it now is. In some places, rampant deforestation, climate change and unbridled urbanization are destroying natural habitats. Yet, on the other hand, the global pandemic seems to be dialing back this destruction, restoring the relationship between humans and other species that inhabit our planet.

Here are some of the most spectacular recent examples of animals pushing the boundaries of human realms.

Battling a massive plague of mice after the end of a three-year drought, eastern Australia is seeing crops destroyed, grain silos and barns infested and homes invaded by the rodent that was first introduced to the country by European colonialists.

Skin-crawling videos of writhing rodent masses have been shared around the world along with reports of patients bitten in hospital, destroyed machinery and swarms running across roads en masse.

In the latest twist Tuesday, mice forced the evacuation of hundreds of inmates from jail after they gnawed through ceiling panels and wiring.

Indeed the Gippsland region in the southeast of the country has been covered in a sea of spider webs after an invasion of sheet web spiders fleeing flooding in early June.

A herd of elephants that has wandered off its reserve in Yunnan province in China has made headlines around the world, with 3,500 people in their path evacuated from their homes and hundreds of trucks deployed to keep them away from densely populated areas.

State broadcaster CCTV is carrying a 24-hour live feed of the migration which began late last year and which has so far cost farmers more than a million dollars in damage to crops.

The elephant in the room

An elephant stuck his head through Kittichai Boodchan's kitchen wall in western Thailand on Sunday night to nose through his larder for a midnight snack.

Kittichai lives near a national park and this was not the first such visit. Last month the elephant knocked a hole through the wall, creating an opening reminiscent of a drive-through restaurant window.

A California teenager became a social media sensation when a video of her shoving a large bear off her suburban garden wall to protect her dogs went viral earlier this month.

"The first thing I think to do is push the bear. And somehow it worked," said the 17-year-old, whose shove sent the bear falling off the low wall and retreating with her cubs.

But there was a grim end to another ursine encounter in Slovakia last week when a brown bear killed a 57-year old man outside Bratislava.

The death sparked fury from hunters who claim that bear numbers have become too high because of a ban on hunting to save the species.

The outcry echos similar debates in other countries over bear conservation.

The protection of wolves is equally divisive, with an outcry in the U.S. in March after licensed hunters in Wisconsin killed 216 wolves in 60 hours, a fifth of the state's entire population.

A similarly heated debate is raging in France where the wolves have flourished since 1992, after being previously hunted to extinction.

While their numbers are only a fraction of those found in Italy, Spain, Romania or Poland, farmers baulk at the ban on killing the predator across most of the EU.

Wild boars also raise hackles across most of continental Europe, damaging well-manicured lawns and golf courses from the French Riviera to the Baltic, where they have become notorious for venturing into residential areas looking for food.

In one of the funnier incidents, a German wild boar stole a nudist's laptop last year by a lake in Berlin, with a video of the naked sunbather chasing after the animal clocking up millions of views.

Pandemic lockdowns have brought newfound freedom to many wild animals, allowing them to wander into the heart of cities.

With half the world's population locked down last year, social media was full of images of wildlife reclaiming the streets, from herds of wild sika deer wandering through metro stations in Japan to packs of jackals congregating in the center of Tel Aviv in Israel. 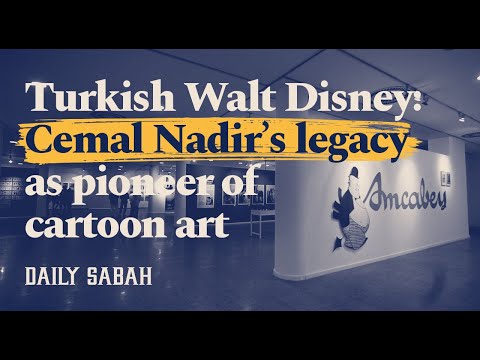