Nearly 1,000 sea lions to be killed in US to save endangered fish 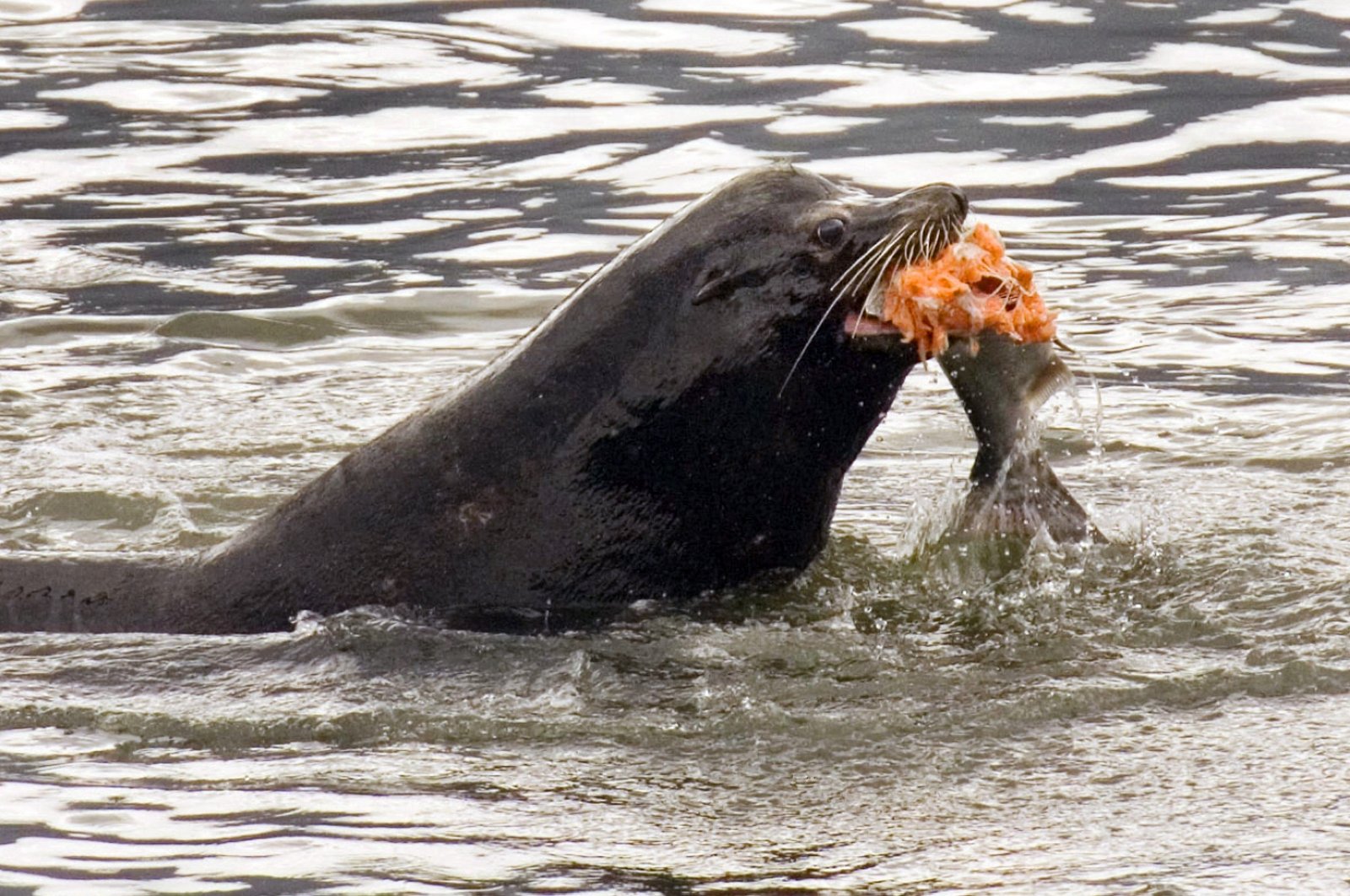 Approval to kill up to 840 sea lions in a portion of the north-western U.S.' Columbia River and its tributaries during the next five years to boost the survival of salmon and steelhead at risk of extinction is expected from federal officials Friday.

The kill program has been in the works since U.S. Congress approved a change in the Marine Mammal Protection Act in 2018, allowing sea lions to be killed to reduce predation on salmon and other species.

The legislation for the first time allows the killing of Steller's sea lions, in addition to California sea lions, and makes any of the marine mammals fair game within a nearly 200-mile stretch of the mainstem Columbia and its tributaries, between Bonneville and McNary dams. Previously, only California sea lions that had been determined to be problematic predators of salmon were allowed to be killed to benefit fish recovery.

The program is sure to be controversial; nearly 22,000 comments received during a public review of the program were opposed and fewer than 200 were for it. But a task force in May overwhelmingly recommended approval of a kill program.

Barry Thom, the regional administrator for the National Oceanic and Atmospheric Administration for the West Coast Region, is expected to approve an application to implement the program, which was submitted in June of last year from state and tribal fisheries managers.

Kessina Lee, regional director for south-west Washington for the Washington Department of Fish and Wildlife, is a member of the task force that voted yes. While work is ongoing to improve hatcheries, habitat and hydropower operations and reduce fishing impacts to benefit 13 runs of fish at risk of extinction in the Columbia and Snake Rivers, sea lions also are having an impact, she said.

"It is a wicked conservation problem," Lee said.

For years, fish managers have tried non-lethal methods to haze and eliminate sea lions in the Columbia: fire crackers and seal bombs, chasing them with boats, rubber bullets, screaming rockets, pingers, blasting orca whale calls, buckshot – and even long –haul relocation of salmon-munching sea lions didn't work. They swam right back, as far as 100 miles in three days, to keep chowing down.

California sea lions have been killed for preying on salmon under previous control programs, but nothing at this scale has been implemented before. Under the new program, it's open season for government fish managers under the permit on any sea lion anywhere in the kill zone, any time of year, and in any number, up to a maximum of 300 Steller's sea lions, and 540 California sea lions within the five years of the operation.