Number of people exposed to extreme drought set to double 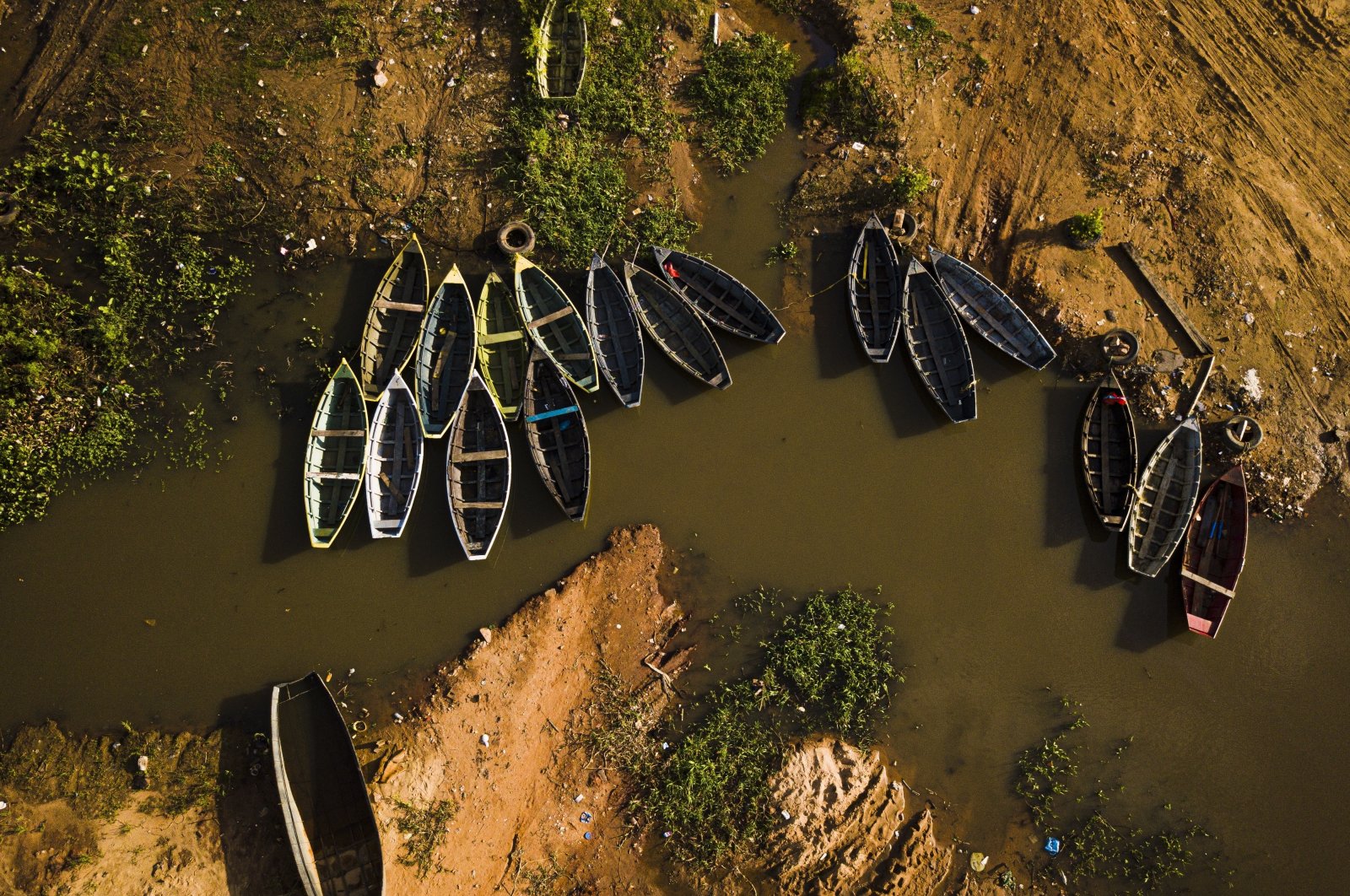 Available freshwater is on track to decline sharply across two-thirds of Earth's land surface toward the end of the century mostly due to climate change, with the number of people exposed to extreme drought doubling, researchers have reported.

Even under a scenario of moderate decline in greenhouse gas emissions, land area scorched by extreme to exceptional drought conditions increased from 3% to 7%, while the population at risk jumped from 230 million to about 500 million, they reported Monday in Nature Climate Change.

Globally, one in 12 people could face severe water shortages every year by 2100, compared to an average of about one in 33 at the end of the 20th century.

"These declines in water storage and increases in future droughts are primarily driven by climate change, not land-water management activities such as irrigation and groundwater pumping," Pokhrel said.

Humanity has been stalked by the deadly specter of drought long before carbon emissions from burning fossil fuel caused global warming.

But observational data on Earth and from satellites has left no doubt that climate change is boosting their duration and intensity.

The possible consequences came sharply into view when reservoirs supplying Cape Town, South Africa – a city of 3.7 million – ran dry in early 2018 after a multi-year drought, giving rise to the term "Day Zero" when water runs out.

Global warming to date – just over one degree Celsius since the mid-19th century – enhances the likelihood of such droughts around Cape Town by a factor of three, earlier research has shown.

Allowing temperatures to increase another degree to 2 C above pre-industrial levels would triple the risk again.

Mexico City is currently facing a water crisis, and California has been coping with a lack of rain for most of the last decade.

"There are growing concerns that many regions of the world will face water crises like these in the coming decades," Pokhrel and colleague Farshid Felfelani said in a commentary published in The Conversation.

Pokhrel and an international team of two dozen hydrologists and engineers calculated for the first time the future impact of climate change on so-called terrestrial water storage (TWS), which is the total of all water stored or available on land.

Earlier projections of drought and changes in water availability have been based mostly on river flows, and only provide a partial picture.

The researchers used a basket of hydrological models along with terrestrial water storage data from NASA's twin Gravity Recovery and Climate Experiment (GRACE) satellites, which operated for 15 years up to 2017.

To assess the impact of climate change, the scientists ran the data through two climate scenarios from the U.N.'s Intergovernmental Panel on Climate Change (IPCC).

One assumes that humanity ratchets down CO2 and methane emissions enough to cap global warming below two degrees Celsius, in line with the 2015 Paris Agreement. The other assumes a slower reduction in carbon pollution.

Under the first, more optimistic scenario, moderate to severe droughts increase to mid-century and then stabilize. Very extreme water-shortage droughts, however, continue to escalate in frequency.

Under the second scenario, known as RCP6.0, "people living under extreme and exceptional droughts could more than double by 2100, increasing from 3% in the recent past to 8%," said Pokhrel.