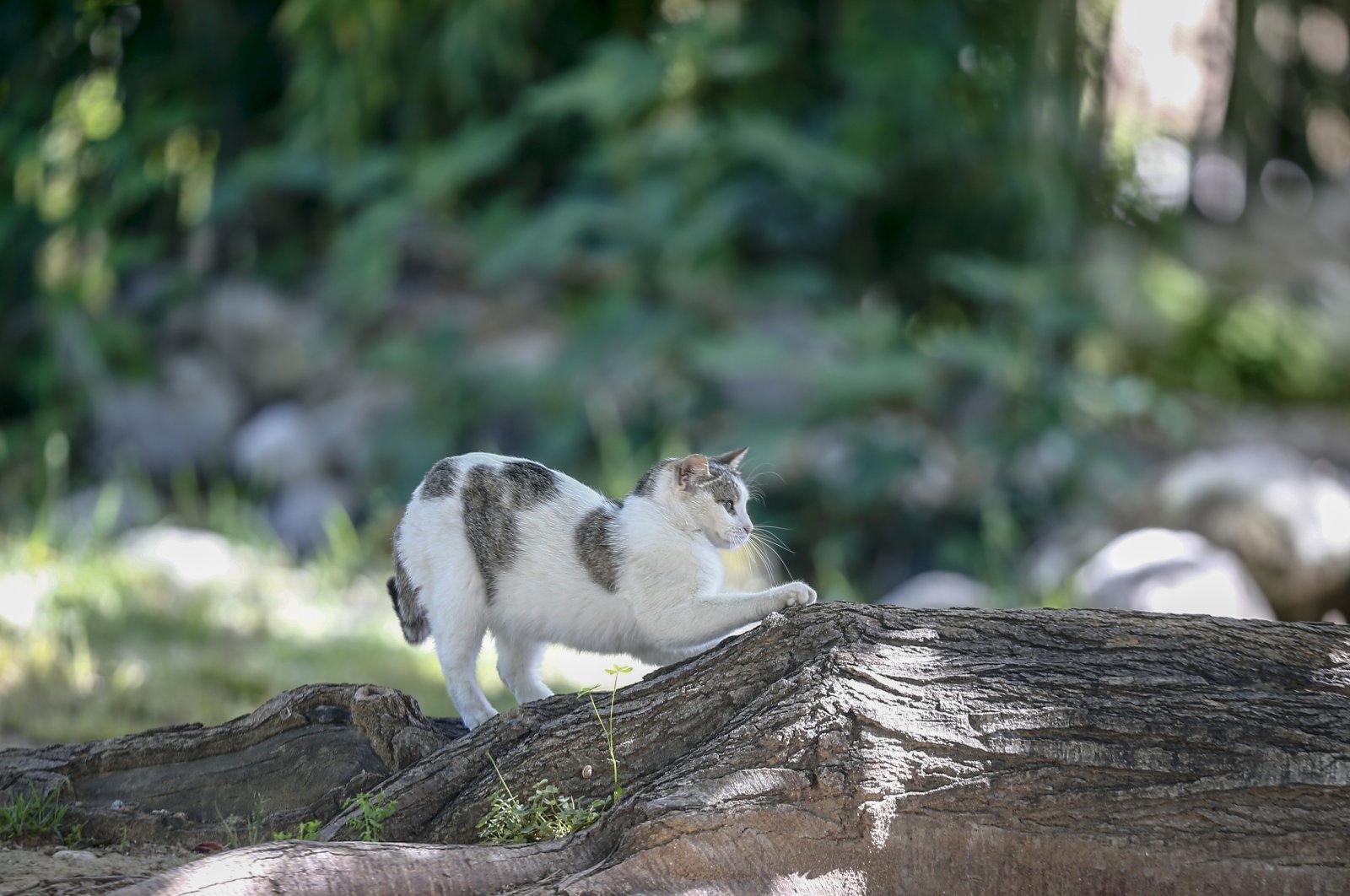 According to a government-funded study, up to 8,000 animals are being killed per square kilometer per year, Canberra-based Threatened Species Recovery Hub (TSRH) said Thursday.

Some 2.7 million, or more than 25% of Australian households, have pet cats, according to government estimates. About half of them have more than one cat, making in total 3.8 million pet cats.

The new research, published in the Wildlife Research journal last month, assessed the impact of pet cats on Australian wildlife for the first time.

According to the study, about 1.1 million pet cats are securely contained 24 hours a day so they do not post a threat to wildlife.

But 2.7 million, or 71% of all pet cats, are able to roam and hunt, and on average, each of them kills 110 native animals each year — 40 reptiles, 38 birds and 32 mammals. It means the felines are collectively killing 297 million native animals a year.

The researchers said there have been many documented cases of even a single roaming pet cat driving the decline of species in their area.

Pet cats are responsible for the decline of the feather-tailed glider population in southeastern New South Wales, a skink population in a Perth suburb and an olive legless lizard population in Canberra.