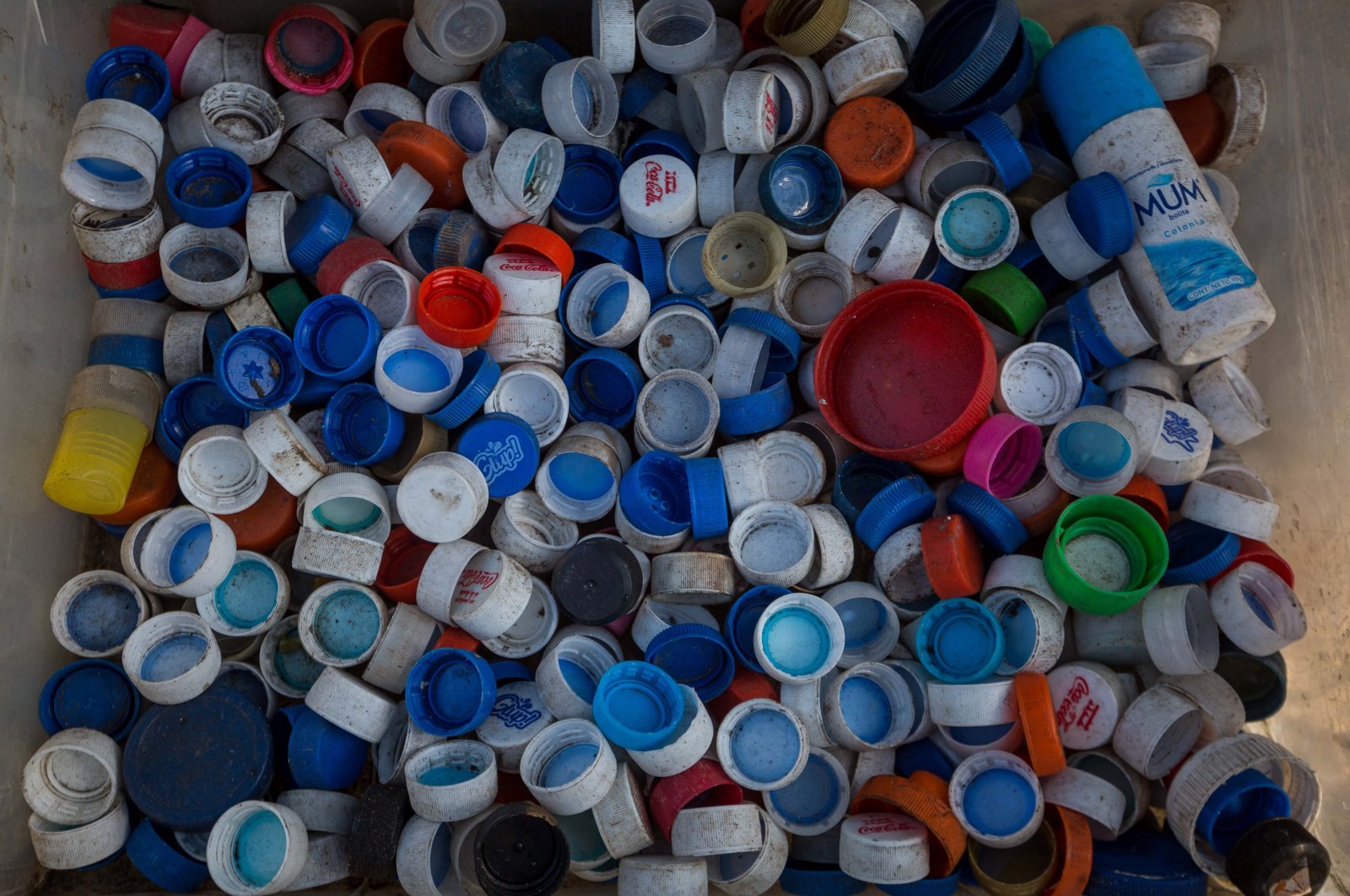 Russian environmental activists are warning against the dangers of plastic waste after hundreds of animals perished in the Black Sea.

Hundreds of dead ducks, seagulls, and also some dolphins recently washed ashore near the Russian resort city of Sochi on the eastern edge of the Black Sea.

Microplastics were found in the stomachs of the dead animals, nongovernmental organization (NGO) Greenpeace said in Moscow on Saturday, stressing that plastic particles are now the biggest problem among pollutants in the Black Sea.

Russian authorities, on the other hand, had identified parasites in the animals' bodies as the cause of death, saying they had triggered various diseases. "There is no danger to the environment," the nature conservation agency Rosprirodnadzor stated.

According to Greenpeace, about 108 kilograms (238 pounds) of waste were collected during a clean-up action on the shores of the Black Sea last year, 94% of which was plastic.