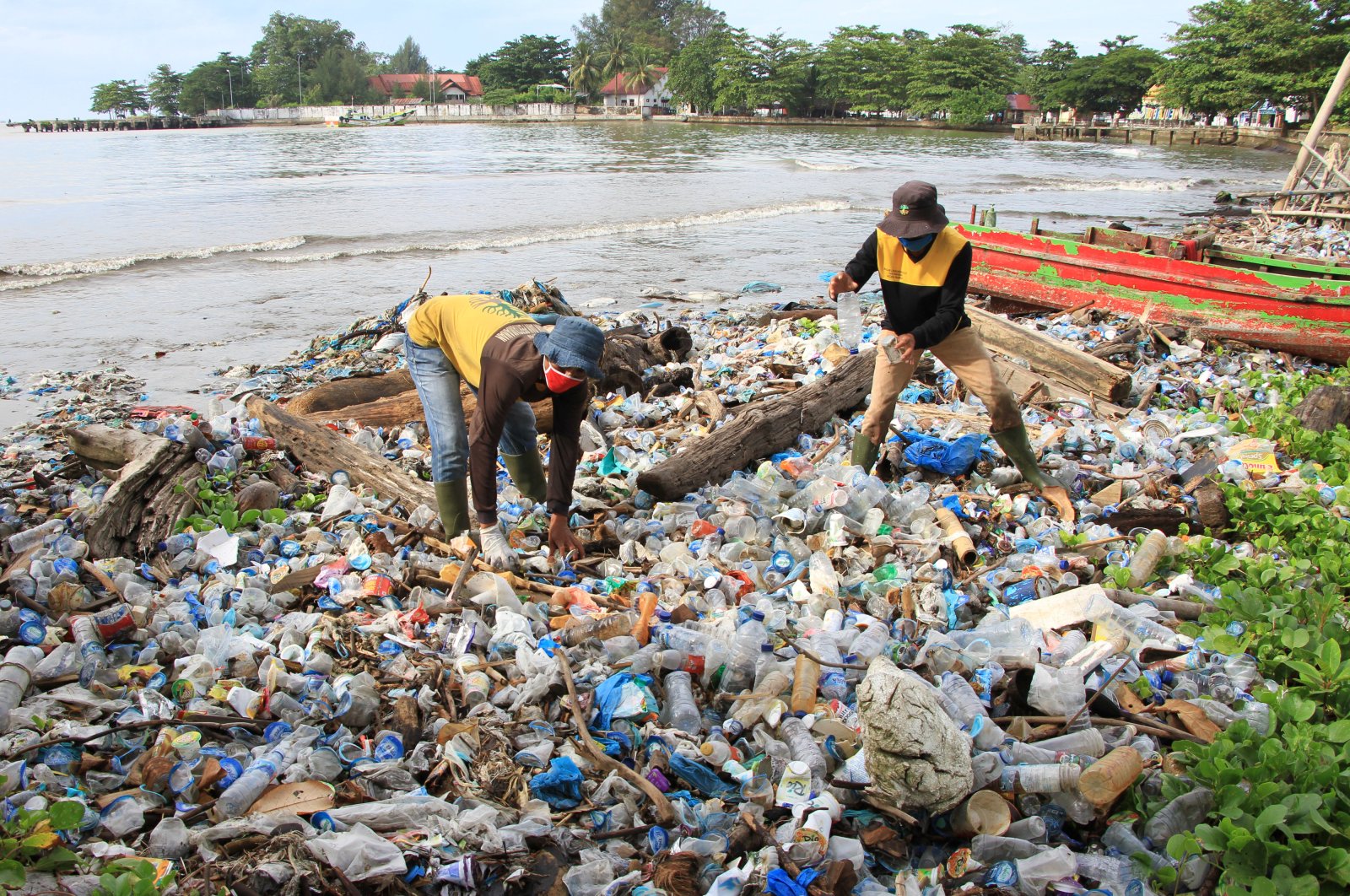 The COVID-19 crisis has exposed how the health of people and nature are intertwined and protecting the planet, its climate and ecosystems will be crucial to preventing further pandemics, the U.N. chief and political leaders said on Friday.

In a video statement for World Environment Day, U.N. Secretary-General Antonio Guterres said humans had been harming the natural world "to our own detriment."

Oceans are heating and acidifying, harming coral reefs, while the new coronavirus is "raging," undermining health and livelihoods, he said.

"To care for humanity, we must care for nature," he added, urging more sustainable consumer habits and decision-making centered around safeguarding the natural world.

The presidents of Colombia, Costa Rica and Switzerland, joined by ministers from a dozen other countries, on Friday launched a "High Ambition Coalition for Nature and People," aimed at persuading governments to agree on a global goal to preserve at least 30% of the planet's lands and oceans by 2030.

This, together with retaining wildernesses and conserving biodiversity, is "a crucial step to help prevent future pandemics and public health emergencies, and lay the foundations for a sustainable global economy," they said in a statement.

The World Health Organization (WHO) has said the novel coronavirus probably has its "ecological reservoir" in bats, while scientists say 60% of the infectious human diseases that emerged from 1990 to 2004 came from animals.

The new nature coalition noted that illegal and non-regulated wildlife trade, deforestation and ecosystem destruction can increase the risk of disease transmission from wildlife to people, and urged tighter control.

"This pandemic provides unprecedented and powerful proof that nature and people share the same fate and are far more closely linked than most of us realized," they said in a statement.

Johan Rockström, director of the Potsdam Institute for Climate Impact Research, told a coalition event that protecting nature was "about security and health."

The COVID-19 crisis was a predictable manifestation of what scientists branded a "planetary emergency" several months before the pandemic began, he added.

World Environment Day should be renamed "human safety day," he proposed, adding "it's no longer about nature – it's all about humans and our equitable, prosperous future on Earth."

The U.N. climate change secretariat (UNFCCC), alongside Britain and Chile, meanwhile, launched a "Race to Zero" campaign, committed to achieving net-zero emissions by 2050 at the latest and "a healthy, resilient and zero-carbon recovery" from the economic fallout of the pandemic.

"Net-zero" means producing no more climate-heating emissions than can be absorbed by planting carbon-sucking trees or using other methods to trap greenhouse gases.

A U.N. climate science panel has said global emissions need to be slashed by 45% by 2030 and to net-zero by mid-century to have a 50% chance of keeping global warming to 1.5 degrees Celsius above pre-industrial times.

U.N. climate chief Patricia Espinosa said "Race to Zero" should also spur stronger national climate action plans due this year, including targets to cut emissions over the next decade.

According to analysis from the U.K.-based Energy and Climate Intelligence Unit (ECIU) think-tank, 53% of global gross domestic product (GDP) is now produced in countries, states, regions and cities that have either set a net-zero target or intend to do so.

Alison Doig, international lead at the ECIU, said participants in the "Race to Zero" campaign would have to present plans to reach net-zero, including interim emissions targets for the next decade, by the time of the delayed COP26 U.N. climate summit in Glasgow in November 2021.

"This is not... about pushing climate action to some date in the future. No entity can reach net-zero in 2050 without starting now," she said.