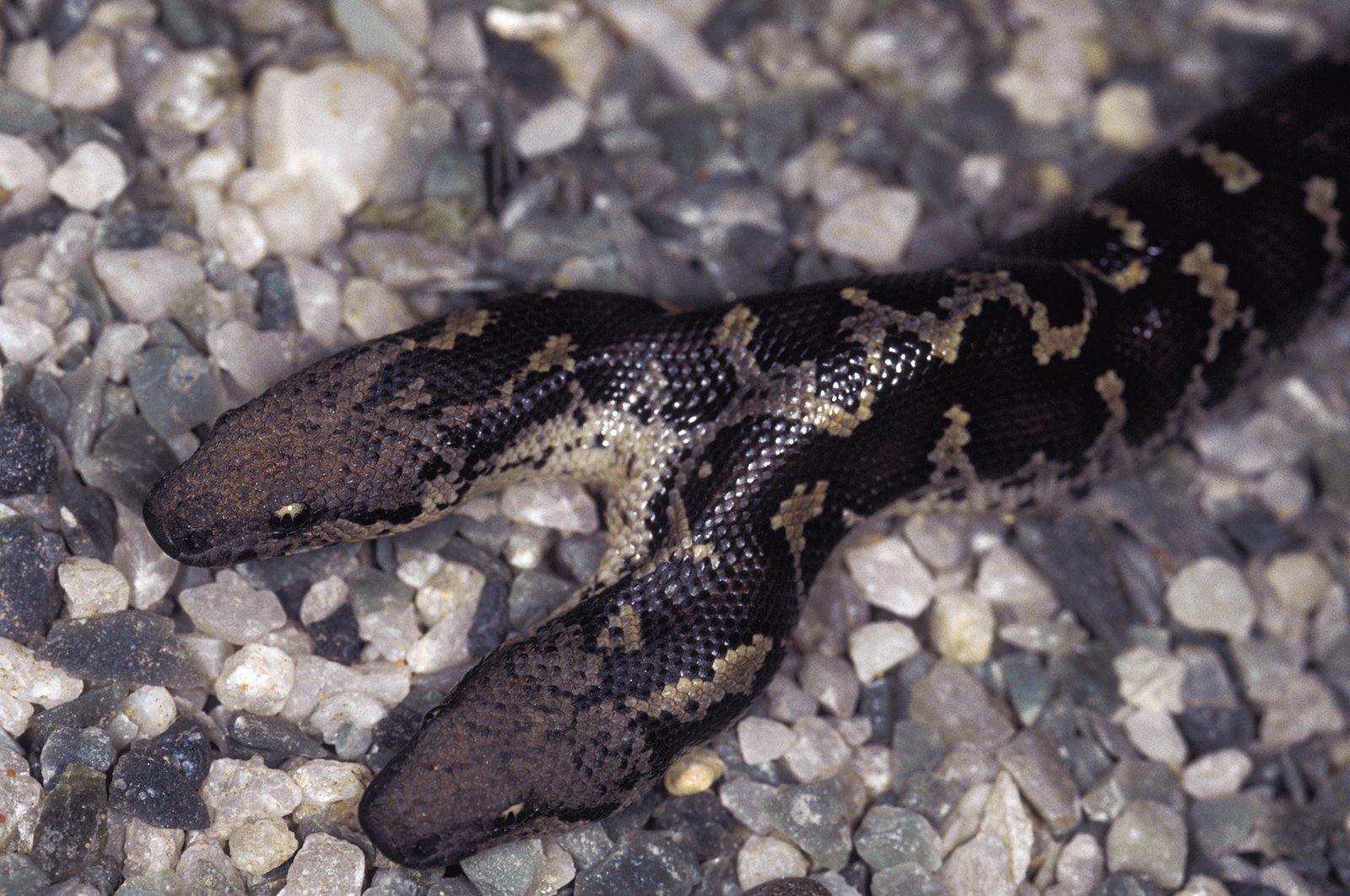 A boa constrictor born with two heads is causing a stir in the southwestern German state of Baden-Wuerttemberg.

The snake was born three months ago at the home of reptile breeder Stefan Broghammer in the town of Villingen-Schwenningen.

A snake with two heads is very rare. According to the breeder, the male is healthy and already a YouTube star.

In a video, Broghammer shows how both heads eat as they are each fed a white mouse.

For many people, the two-headed snake is reminiscent of Hydra, a many-headed snake-like monster in Greek mythology.