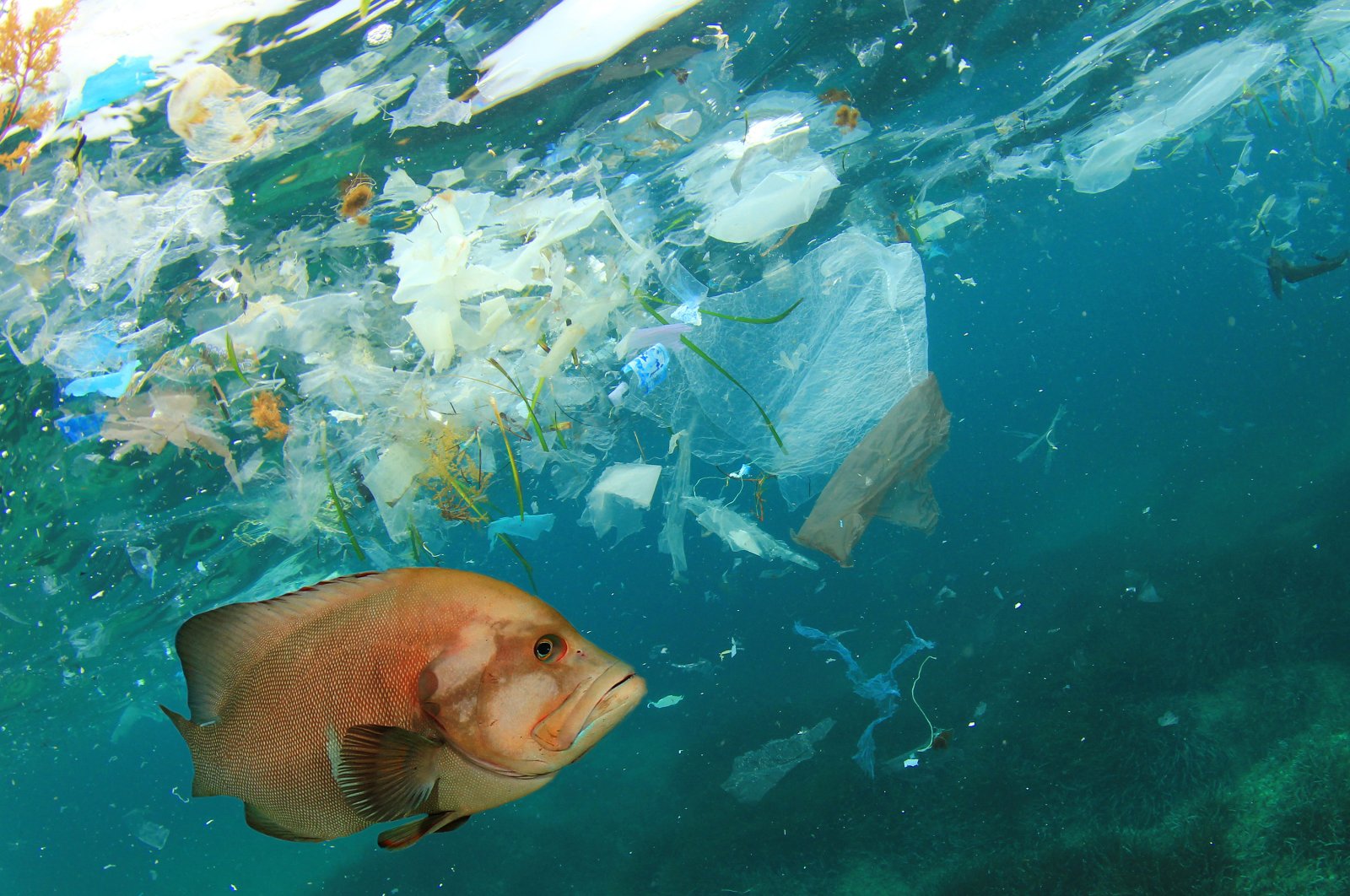 International scientists have found a record density of 1.9 million microplastic particles per square meter in the Mediterranean near Italy, warning that pollution could be even higher in other parts of the sea.

"This is the highest reported value for any seafloor setting, globally," the team, led by geologist Ian Kane of Britain's Manchester University, wrote in the U.S. journal, Science.

The researchers found that the microplastics are mainly swept over the ocean floor by currents and accumulate in pollution "hotspots."

These currents are known to supply oxygen and nutrients to the organisms that live around the seafloor, "suggesting that deep-sea biodiversity hotspots are also likely to be microplastic hotspots," they said.

If the team's modeling is accurate, "microplastic abundances elsewhere in the Mediterranean may be even higher than the values we report here," they added.

"They are among the largest sediment accumulations on Earth," he said. "They're made predominantly of very fine silt, so it's intuitive to expect microplastics will be found within them."

It estimated that 99% of the plastic is "stored in the deep sea, often ... accumulating in submarine canyons."