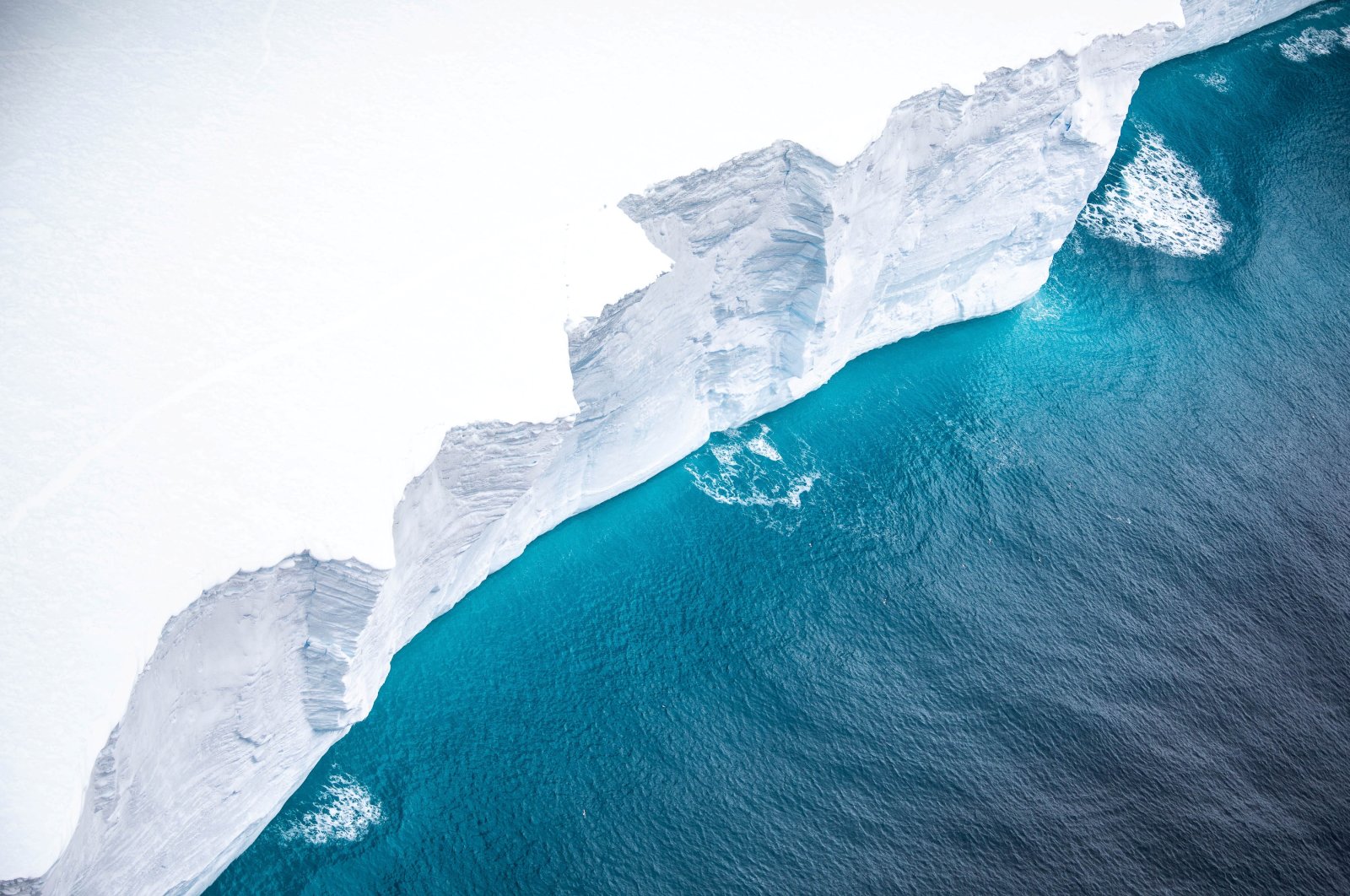 A team of scientists will set off next month on a research mission to study the impact of a giant floating iceberg on the wildlife and marine life on the sub-Antarctic island of South Georgia, the British Antarctic Survey said Tuesday.

The huge iceberg – the size of the Caribbean island nation Jamaica – has been floating north since it broke away from Antarctica’s Larsen C ice shelf in 2017. It is now about 75 kilometers (47 miles) from the island, and scientists are concerned over the risks it poses to the wildlife in the area if it grounds near the island.

South Georgia is home to colonies of tens of thousands of penguins and 6 million fur seals, which could be threatened by the iceberg during their breeding season. The waters near the island are also one of the world’s largest marine protected areas and house more marine species than the Galapagos.

The research ship RRS James Cook is expected to depart from the Falkland Islands for the iceberg in late January. Two underwater robotic gliders will be deployed from the ship and spend several months collecting data to help investigate the impact of freshwater from the melting ice on the region.

The iceberg – named A-68a – is traveling at varying speeds depending on local conditions, but at its fastest was traveling about 20 kilometers a day.

According to The Associated Press (AP), Geraint Tarling, an ecologist at the British Antarctic Survey, said the iceberg will "cause devastation to the seafloor by scouring the seabed communities of sponges, brittle stars, worms and sea-urchins, so decreasing biodiversity.”

"These communities help store large amounts of carbon in their body tissue and surrounding sediment. Destruction by the iceberg will release this stored carbon back into the water and, potentially, the atmosphere, which would be a further negative impact,” he said.

Povl Abrahamsen, who is leading the mission, said it normally takes years to plan such marine research trips. But the mission has been made possible because officials recognize the urgency to act quickly.

"Everyone is pulling out all the stops to make this happen,” he said.