Siberia temperatures 10 degrees above average in hottest May on record 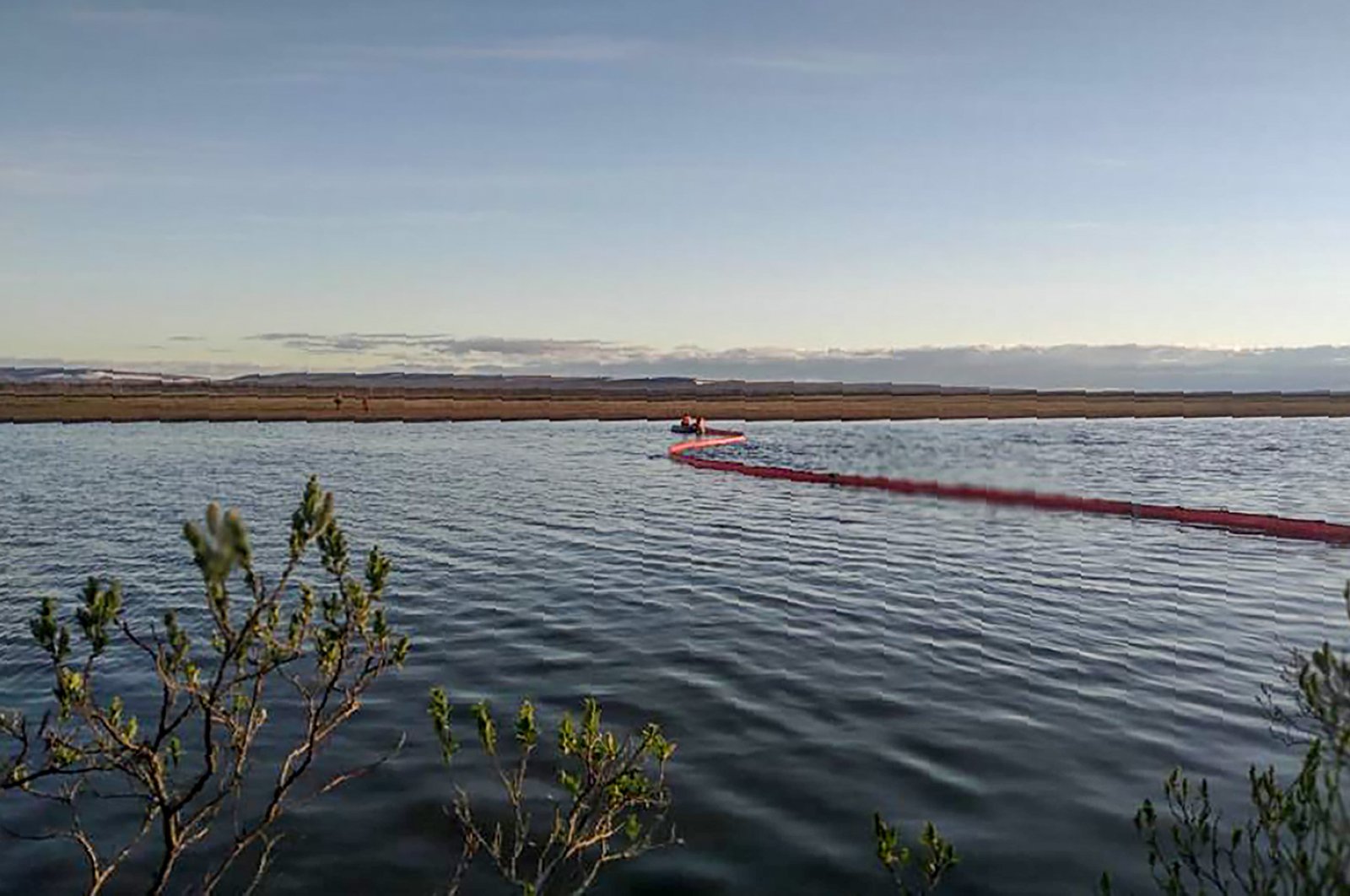 Temperatures soared 10 degrees Celsius above average last month in Siberia, home to much of Earth's permafrost, as the world experienced its hottest May on record, the European Union's climate monitoring network said Friday.

The Copernicus Climate Change Service (C3S) said May 2020 was 0.68 C warmer than the average May from 1981 to 2010, with above average temperatures across parts of Alaska, Europe, North America, South America, swathes of Africa and Antarctica.

Globally, "the average temperature for the twelve months to May 2020 is close to 1.3 C above the (pre-industrial) level," Copernicus said referring to the benchmark by which global warming is often measured.

Under the 2015 Paris Agreement, nearly 200 countries have pledged to cap the rise in Earth average surface temperature to "well below" 2 C, and to 1.5 C if possible.

The heatwave across parts of Siberia and Alaska will cause particular alarm in regions that were engulfed by huge forest fires last year fuelled by record heat, and where Copernicus has warned that "zombie" blazes smoldering underground may be reigniting.

The monitoring network said that there were "highly anomalous" temperatures over Siberia throughout the March to May period.

Carbon in the permafrost

These reached close to 10 C above the 1981 to 2010 average over parts of the Ob and Yenisei rivers, where "record-early break-up of river ice has been reported."

Copernicus recorded above average temperatures around much of the Arctic between March to May, although the spring was colder in northern Canada.

Parts of Europe — from the Balkans to Scandinavia — also saw cooler than average temperatures in May, as did Australia, southern Asia and eastern United States.

There has been a sustained period of above-average temperatures since 2002, while the last five years have been the hottest on record, as was the last decade.

In the Arctic region average temperatures have risen by 2 C since the mid-19th century, almost twice the global average.

This has accelerated melting of Greenland's kilometers-thick ice sheet, resulting in a net loss of 600 billion tonnes of ice mass for the year — accounting for about 40% of total sea level rise in 2019.

The permafrost in Russian and Canadian forests contains as much as 1.5 trillion tonnes of carbon dioxide — around 40 times current annual emissions.

The United Nations said last year that manmade greenhouse gas emissions needed to tumble 7.6% annually over the next decade to cap global warming at 1.5 C.

Current pledges to cut emissions put Earth on a path of several degrees warming by the end of the century.