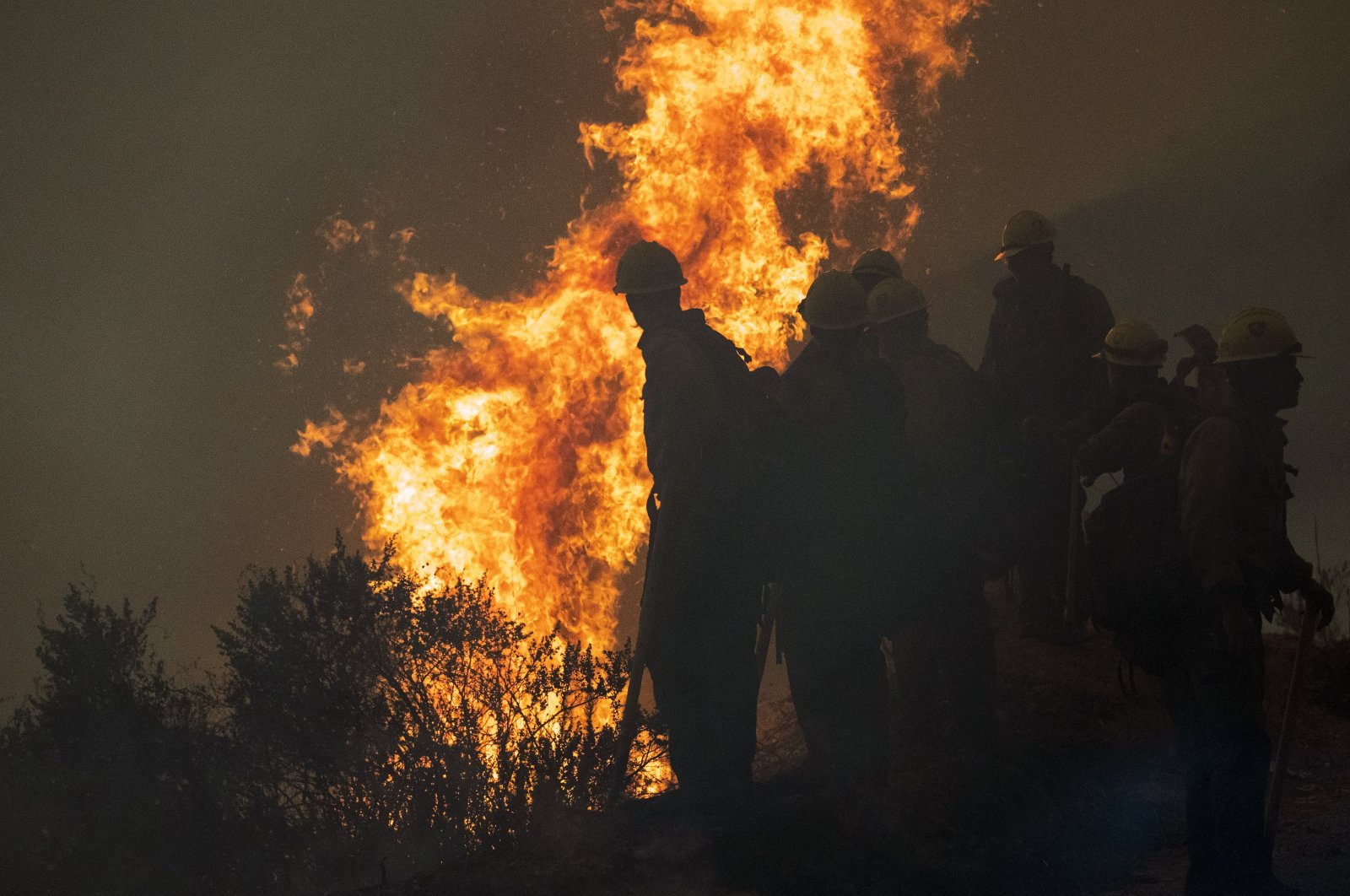 Smoke from the fires devastating swathes of the U.S. West Coast has reached as far as Europe, the European Union's climate monitoring service said Wednesday in its assessment of the "unprecedented" blazes.

Satellite data from the Copernicus Atmosphere Monitoring Service (CAMS) showed that the wildfires currently raging across California, Oregon and Washington are "tens to hundreds of times more intense" than the recent average.

Thanks to strong pressure systems, the smoke from the fires was trapped along the western part of North America for days, making for potentially dangerous air quality in major cities such as Portland, Oregon and Vancouver and San Francisco.

But the weather shifted Monday, carrying the smoke east along the jet stream. The site NY Metro Weather said Tuesday that it was visible in the skies above New York.

#Smoke from the unprecedented #USFires is moving back across #NorthAmerica from the #Pacific and is on its way to #Europe.

Find out more about the monitoring of fires and their smoke by the #CopernicusAtmosphere Monitoring Service in our latest articlehttps://t.co/st70y5IwUC pic.twitter.com/h7MoM2IBKl

CAMS said that it had tracked the long-range transport of smoke particles from the fires as far as 8,000 kilometers (4,970 miles) to the east – reaching northern Europe.

It estimated that the blazes, which are significantly more likely to occur as the planet warms, have spewed out more than 30 million tons of carbon dioxide since mid-August.

"The scale and magnitude of these fires are at a level much higher than any of the 18 years that our monitoring data covers" since 2003, said Mark Parrington, CMAS senior scientist and wildfire expert.

"The fact that these fires are emitting so much pollution into the atmosphere that we can still see thick smoke over 8,000 kilometers away reflects just how devastating they have been in their magnitude and duration."

The blazes have already burned nearly 5 million acres (2 million hectares) of the U.S. West Coast, torching an area roughly the size of the state of New Jersey, with fears the death toll of 35 may rise.

The disaster has brought the issue of global warming to the forefront of U.S. political discourse a matter of weeks ahead of the presidential election.

While it has been historically difficult to prove the link between individual extreme weather events and climate change, there is a growing body of evidence showing blazes such as those in the U.S. could not be so intense and widespread without the 1 degree Celsius of warming humanity has caused over the industrial age.

In general, climate change has been proven to amplify droughts that dry out regions, creating ideal conditions for wildfires to spread out-of-control and inflict unprecedented material and environmental damage.

Using a growing area of research known as "attribution science," experts concluded that the wildfires that struck eastern Australia earlier this year were made at least 30% more likely due to global warming.