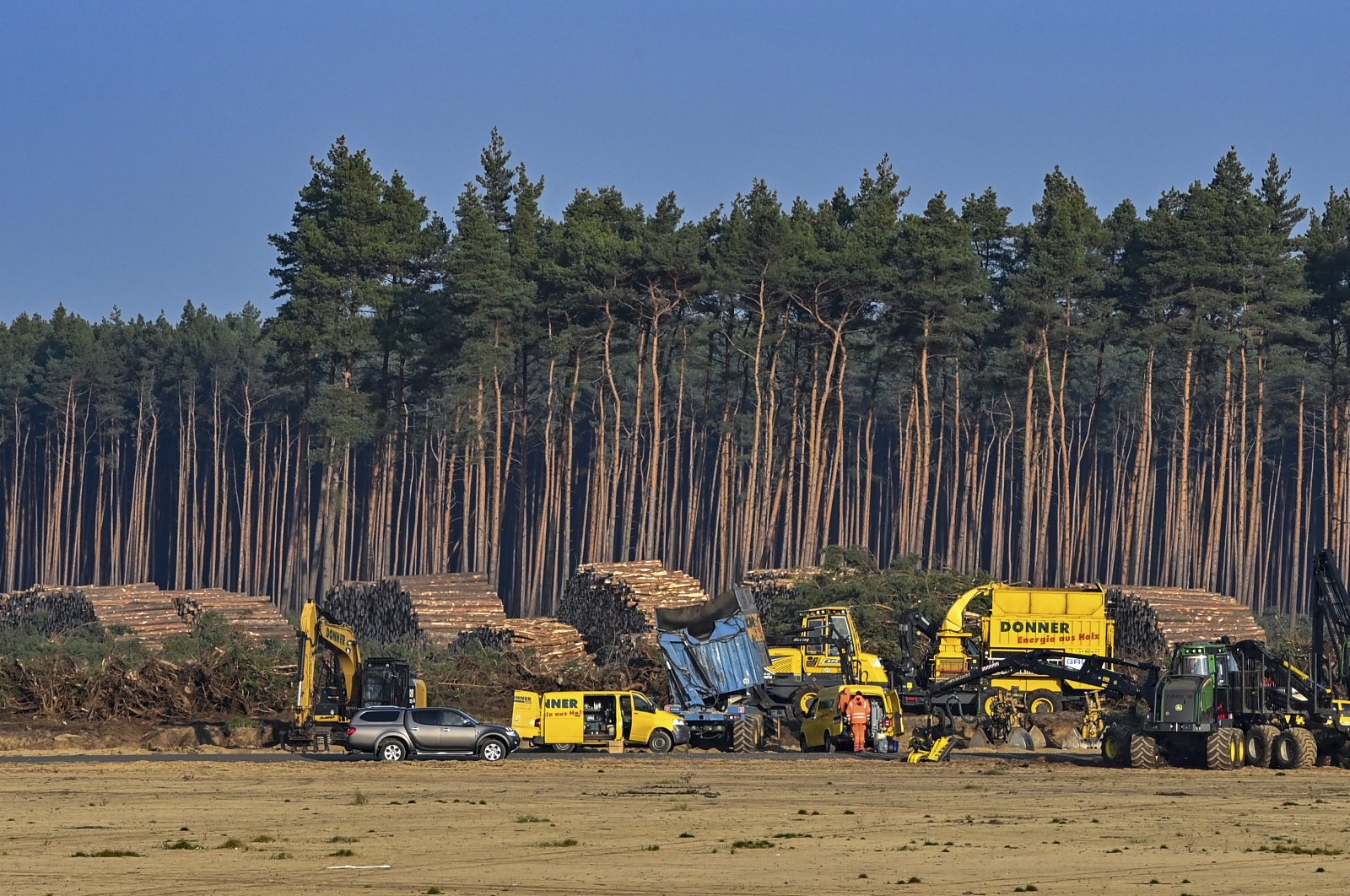 For the first time in history human-made materials now likely outweigh all life on Earth, scientists said Wednesday in research detailing the "crossover point" at which humanity's footprint is heavier than that of the natural world.

The weight of roads, buildings and other constructed or manufactured materials is doubling roughly every 20 years, and the authors of the research said it currently weighed 1.1 teratons (1.1 trillion tons).

As humankind has ramped up its insatiable consumption of natural resources, the weight of living biomass – trees, plants and animals – has halved since the agricultural revolution to stand at just 1 teraton currently, the study found.

Estimating changes in global biomass and human-made mass since 1900, the research showed that the mass of human-produced objects stood at just 3% of the weight of biomass at the start of the 20th century.

But since the post-World War II global production boom, manufacturing has surged to the extent that humans now produce the equivalent of the weight of every person on Earth every week on average.

2020 likely marked the moment when human-made mass tipped higher than biomass, according to the study published in Nature.

"This study provides a sort of 'big picture' snapshot of the planet in 2020," said co-author Ron Milo of the Plant and Environmental Sciences Department at Israel's Weizmann Institute of Science.

"We hope that once we have these somewhat shocking figures before our eyes, we can as a species take responsibility."

Drawing on a host of industrial and ecological data, the study estimated human production accounts for roughly 30 gigatons annually.

At the current growth rate, human-made material is likely to weigh as much as 3 teratons by 2040.

At the same time, overall biomass is decreasing, mainly because of deforestation and land-use changes making way for intensive agriculture.

Buildings and roads account for most of the human-made mass, and a number of construction trends – including shifting from bricks to concrete in construction in the mid-1950s – contributed to the accelerated weight accumulation.

"We can no longer deny our central role in the natural world," she said. "We are already a major player and with that comes a shared responsibility."