Third of world's population could suffer extreme heat by 2070 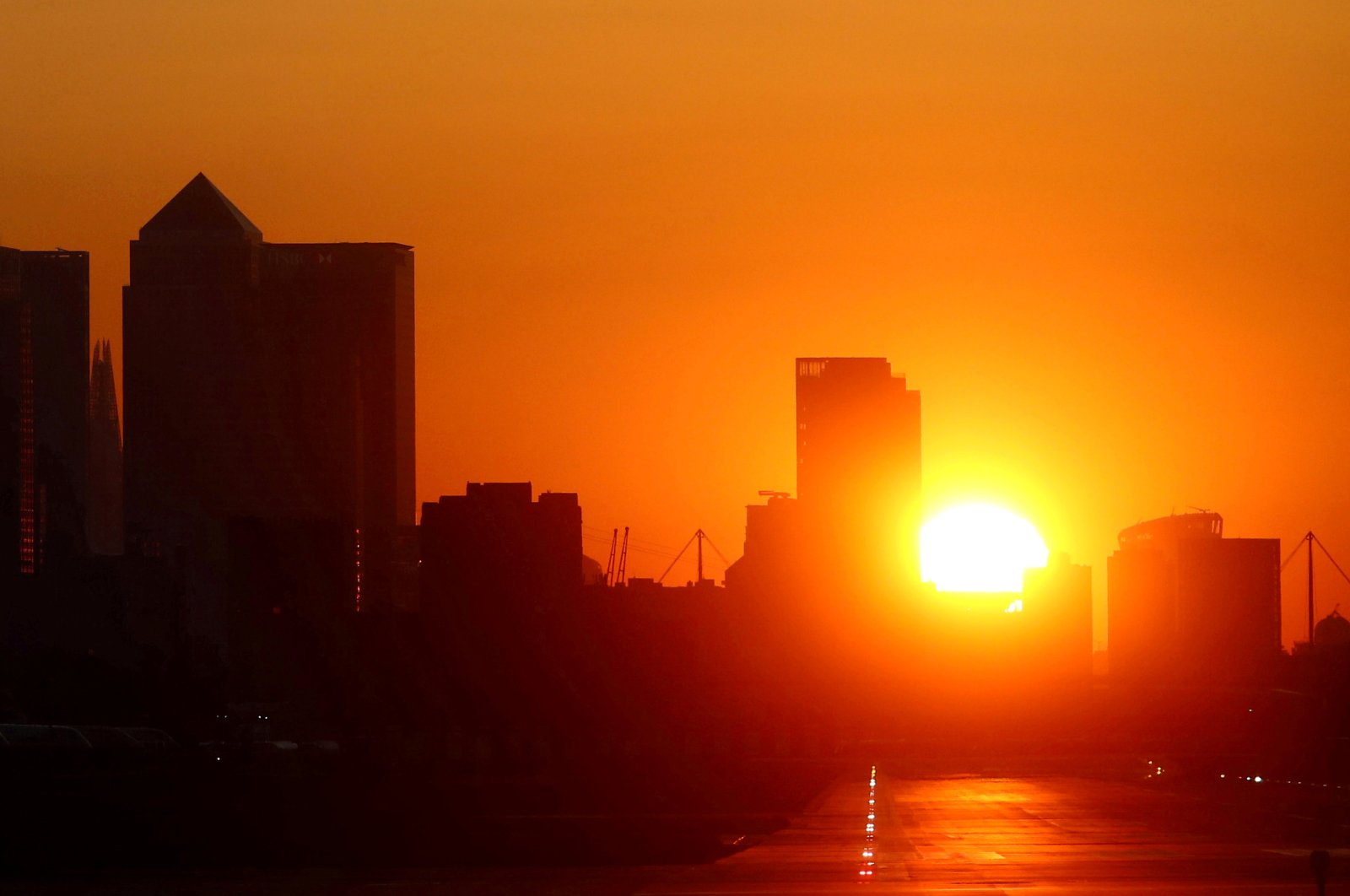 Up to 3.5 billion people could be struggling to survive in conditions of extreme heat in 50 years' time if the world fails to curb greenhouse gas emissions, a major new Dutch study has found.

Around a third of the world's population will by then live in areas where the average annual temperature is predicted to rise above 29 degrees Celsius — unless they emigrate, according to scientists from the Netherlands' Wageningen University.

Living in such conditions would place them outside the climatic niche humans have inhabited for the past 6,000 years, said Marten Scheffer, who lead the study published Monday in the Proceedings of the U.S. National Academy of Sciences (PNAS) journal.

"The coronavirus changed the world in a way that was difficult to imagine just a few months ago and our results show how climate change could do something similar," Scheffer is quoted as saying in a statement from his university and the other research institutions involved.

The climatic changes are not predicted to occur as quickly as those prompted by the coronavirus pandemic, but unlike the world's current predicament, there would be no hope of relief in the near future, he added.

Scheffer and his colleagues partially based their conclusions on an analysis of past data, by comparing climatic conditions in regions humans most prefer to settle in.

They found that human population density peaked in locations where annual average temperatures hovered around 11 to 15 degrees Celsius, with a second smaller peak at 20 to 25 degrees Celsius.

This distribution has hardly changed in the past 6,000 years, which is why researchers call this temperature range the "human ecological niche."

Looking into the future, the scientists used a climate forecast from the 2014 Fifth Assessment Report of the U.N. Intergovernmental Panel on Climate Change (IPCC).

The report assumes atmospheric greenhouse gas concentrations will develop largely unchecked as they have over the past decades, leading to corresponding temperature rises across the globe.

Using the international projections of the third so-called Shared Socioeconomic Pathway (SSP3), which foresees a future marked by regional rivalries, researchers were able to model the predicted world population against the rising temperatures.

They found that the percentage land area with an annual average temperature of more than 29 degrees Celsius will expand from 0.8% (most of which currently lies in the Sahara desert) to 19% by 2070.

Affected areas were in South America, Africa, India, South-East Asia and North Australia. The heating climate would hit more than a billion people in India alone, and more than 100 million people in Nigeria, Pakistan, Indonesia and Sudan.

"This would not only have a devastating direct impact, it would also make it more difficult for societies to deal with future crises such as new pandemics," emphasized Scheffer.

Scheffer stopped short of predicting mass emigration from these areas, however, citing a complex range of migration triggers.

However, he added that he hoped the study would serve as an urgent appeal to the global community to rapidly reduce carbon emissions.

International climate scientists warn that the world faces temperature increases of 4 degrees Celsius above pre-industrial levels by the end of this century if no preventative action is taken. The only way to avoid drastic rises in sea levels and lethal drought is to keep that increase to 2 degrees Celsius or less, they say.