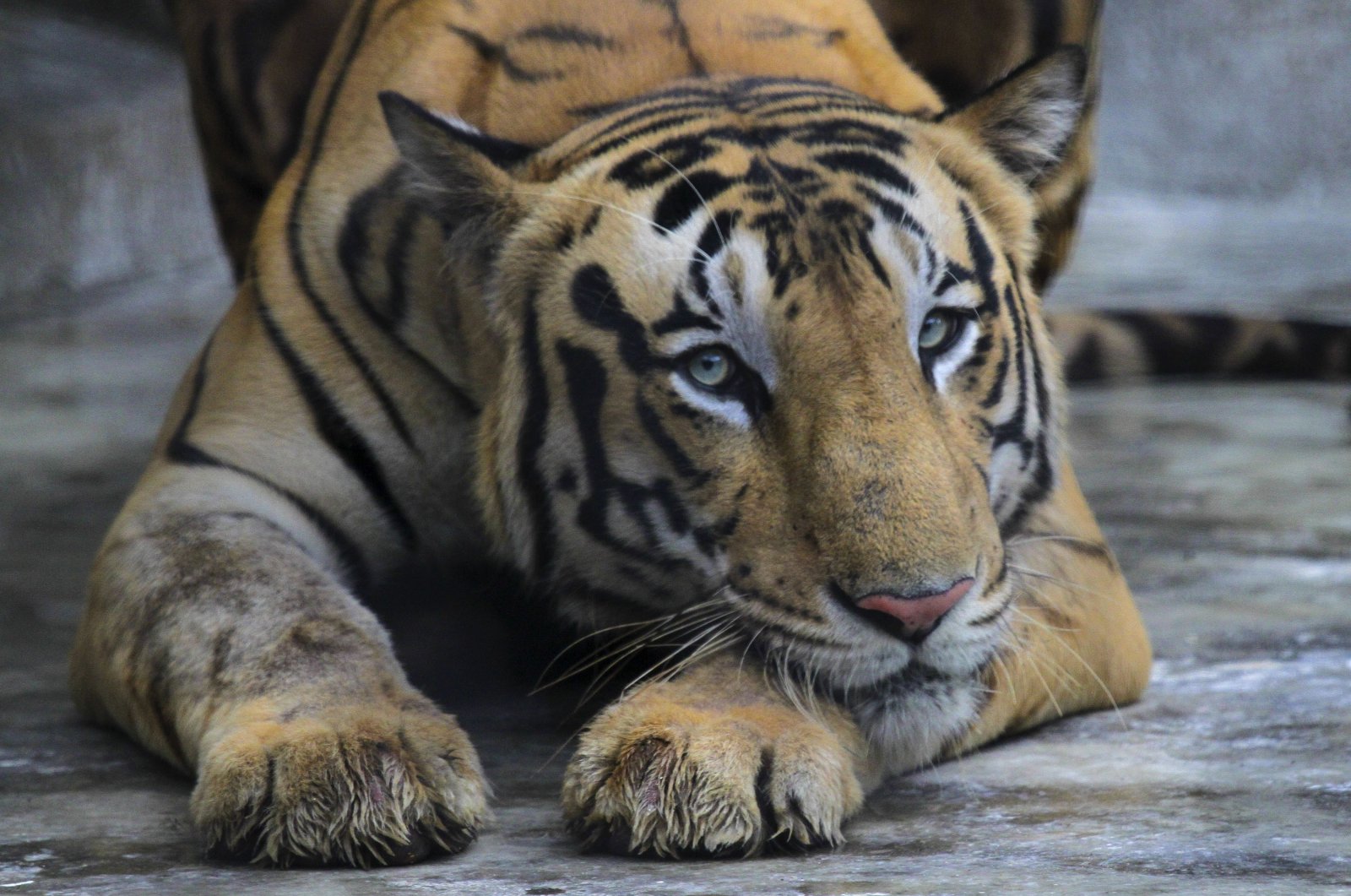 A Royal Bengal tiger has been caught on camera wandering at an altitude of 3,165 meters (10,384 feet) which is by far the highest altitude at which big cats have been found in Nepal, according to forest authorities.

The tiger was captured twice in November by a camera trap set to monitor 10 wild red pandas equipped with GPS-satellite collars in a forest in eastern Nepal, the Department of Forests and Social Conservation said in a statement late Friday.

Sonam Tashi Lama, the program coordinator of Red Panda Network (RPN), an organization working on the conservation of red pandas, said the finding was surprising as the tiger has never been found at that altitude in Nepal.

"Although the tiger has been spotted in higher altitude in Bhutan, this is special because we never thought a tiger existed in that region. This calls for the need to rethink conservation strategies," the coordinator told Deutsche Presse-Agentur GmbH (dpa) on Saturday.

The Royal Bengal tigers are primarily found around the Ganges delta and their movements in higher altitudes are thought to be rare occurrences. Earlier this year, Nepali forest authorities had reported spotting a tiger at an altitude of 2,500 meters.

Experts believe that climate change could be a reason why the tigers are moving to higher altitudes, while some others cite the lack of habitat and prey in their original terrain. Nepal is close to reaching its goal of doubling the number of tigers in its territory by 2022.