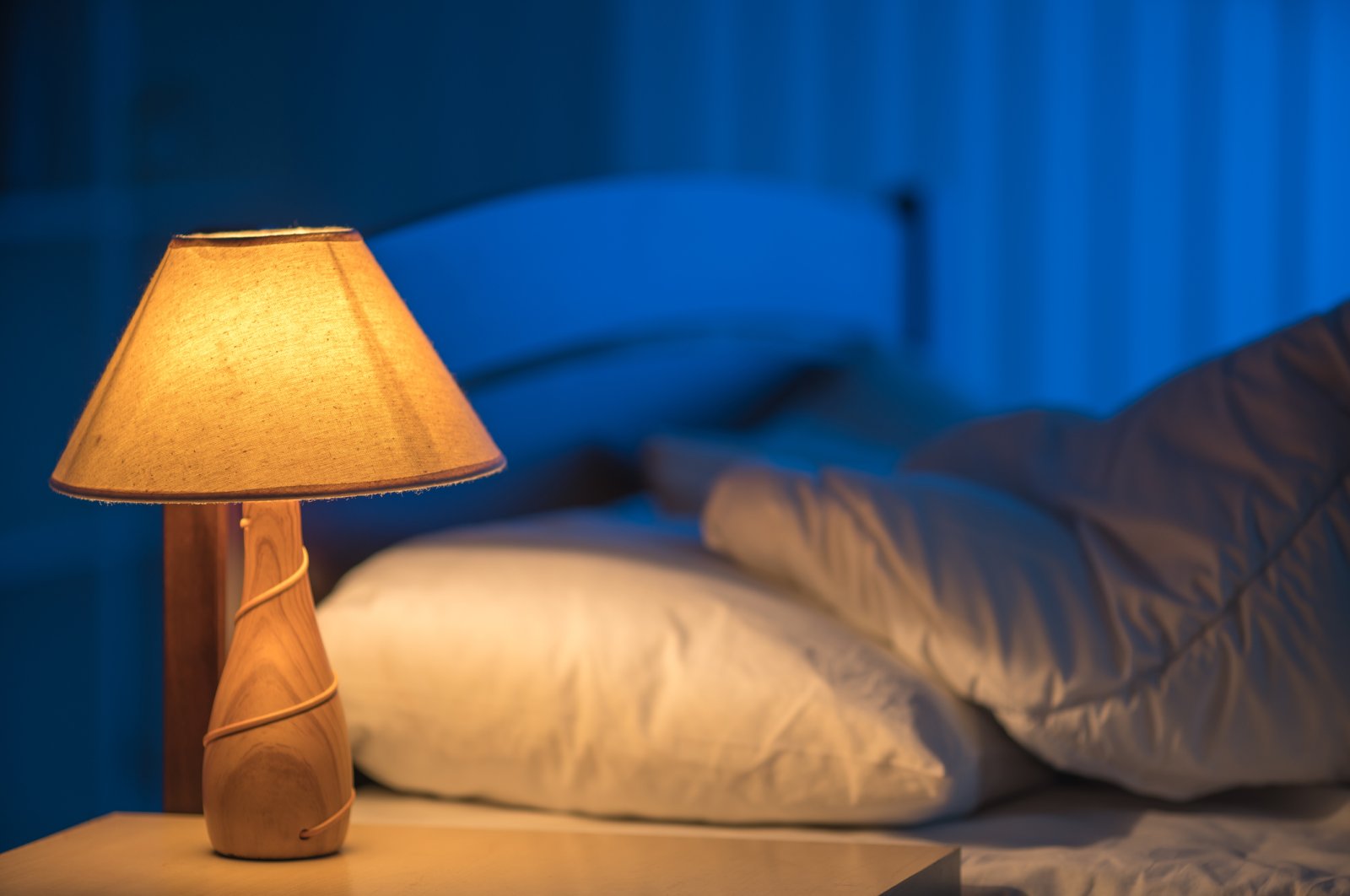 If we were to go to sleep just two hours earlier, it would keep more than 4,000 tons of carbon dioxide (CO2) emissions out of the atmosphere daily as it would significantly cut electricity consumption for lighting, according to energy experts.

Scientists conducted a case study on how sleeping affects electricity consumption and the carbon footprint in Turkey due to longer sleeping hours in self-isolation or lockdown.

Ercan İzgi, an expert in electrical and electronic engineering at Yıldız Technical University in Istanbul, studied a sample of electricity consumption at homes, while Hüseyin Toros, an expert in atmospheric science and air quality at Istanbul Technical University, evaluated changes in CO2 emissions. They found that there would be approximately 4,130 tons less of CO2 emissions daily if 38 million Turkish homes in which 100 watts of electricity are used for lighting per hour went to sleep two hours earlier.

The 100-watt number was a hypothetical figure and does not reflect average consumption due to several variables, but İzgi said their study "came to the conclusion that sleeping early and thereby consuming less electricity will relieve households economically and the environment in terms of CO2 emission."

"If we try to perform our daily activities during natural daylight as much as possible, that is, if the lighting is used less during the night in the households, electricity usage will decrease," said Toros.

Stressing the urgency of slowing carbon emissions into the atmosphere, he underscored that high emissions-related global warming and climate change put the future of sustainability and security at risk.

Mentioning that industrial production, petrol and coal consumption has been rapidly decreasing thanks to measures taken globally to stem the spread of the novel coronavirus, he said that the pandemic could have some positive outcomes.

"It appears that the level of nitrogen dioxide (NO2) is rapidly falling, according to satellite data; CO2 emissions are also rapidly decreasing. Cooperation among humanity is increasing," Toros said.

Toros even said this should be turned into a global campaign: "Sleep early in the evening, reduce your carbon footprint."