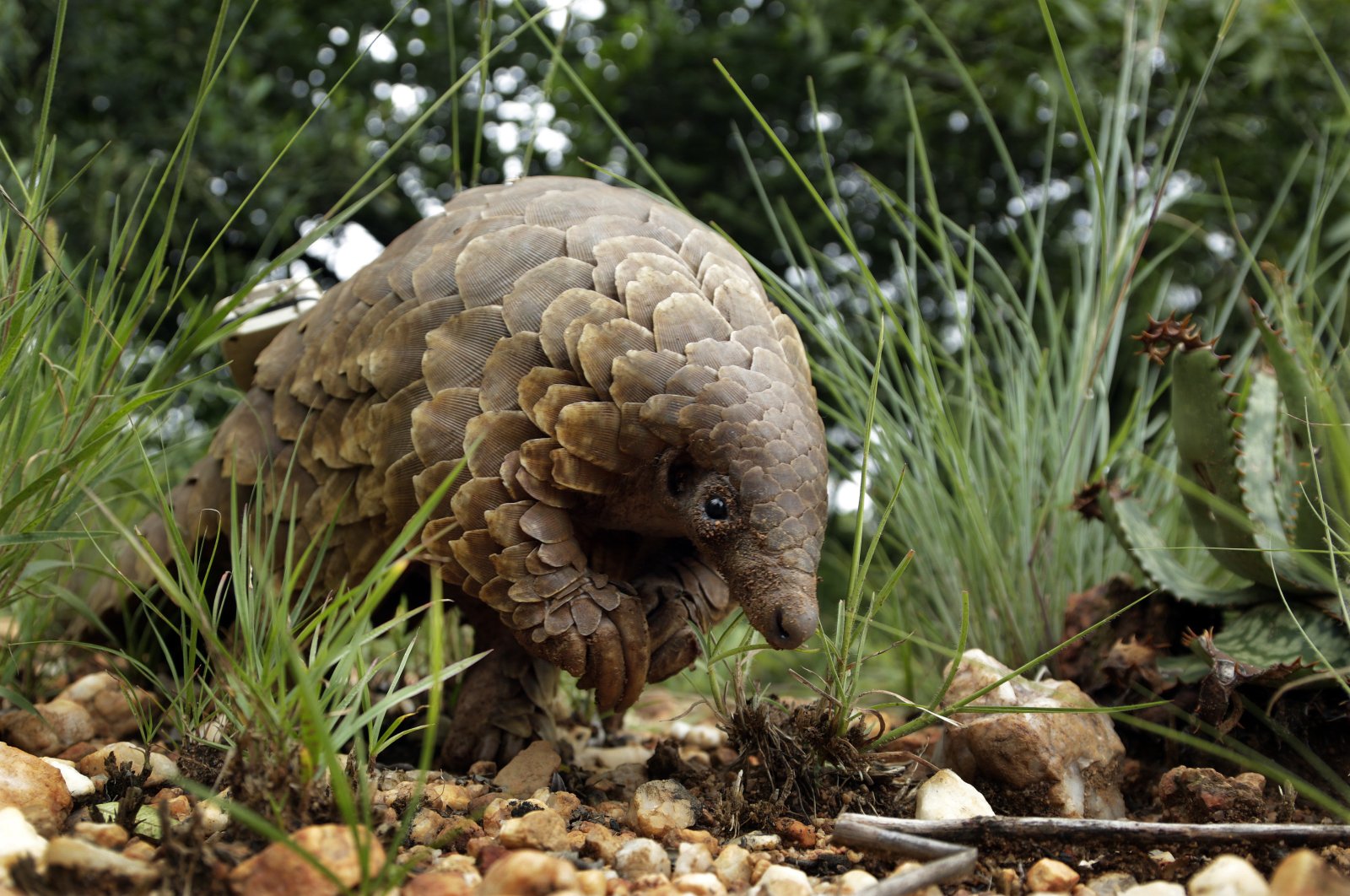 The illegal global ivory trade may have shrunk, yet the trafficking of pangolins has soared, a U.N. report on wildlife crime said Friday.

National bans on selling ivory, particularly in China since 2017, appear to have helped further erode ivory trafficking after it peaked around 2011-2013, the U.N. Office on Drugs and Crime (UNODC) said in its World Wildlife Crime Report, which was last published in 2016.

In the time since, however, the trafficking of pangolins – a reclusive, nocturnal mammal covered in scales that are used in traditional Chinese medicine, has surged, the UNODC said.

"The World Wildlife Crime Report 2020 has some good news and some bad news," UNODC research chief Angela Me told Reuters.

"We see some shrinking in some markets, particularly the ivory and the rhino (horn) market, but we actually see huge increases in other markets, like the market of illicit trafficking of pangolins, in European eels but also in tiger parts and also in rosewood," she added.

The causes of these shifts are likely multiple and the UNODC was guarded in identifying the forces behind illegal trades, which are opaque by definition, often involving poaching in Africa and smuggling to Asia, where China is the biggest market.

For ivory, a supply glut combined with a shift in attitudes due to the Chinese and other bans may be among the factors that have contributed to the fall in poaching and prices, the UNODC said, adding that the price of illegal ivory in China fell by more than half between 2014 and 2018.

The UNODC estimates the annual income generated by ivory trafficking between 2016 and 2018 at $400 million.

Seizures of pangolin scales, mainly sourced in Africa, increased tenfold between 2014 and 2018 as trafficking moved away from pangolin meat, which was mainly seized in Asia. In that time 185 tons of scales have been seized, for which roughly 370,000 animals would have been killed, the UNODC said.

"They are now arguably the most heavily trafficked wild mammal in the world," it said of the creatures.