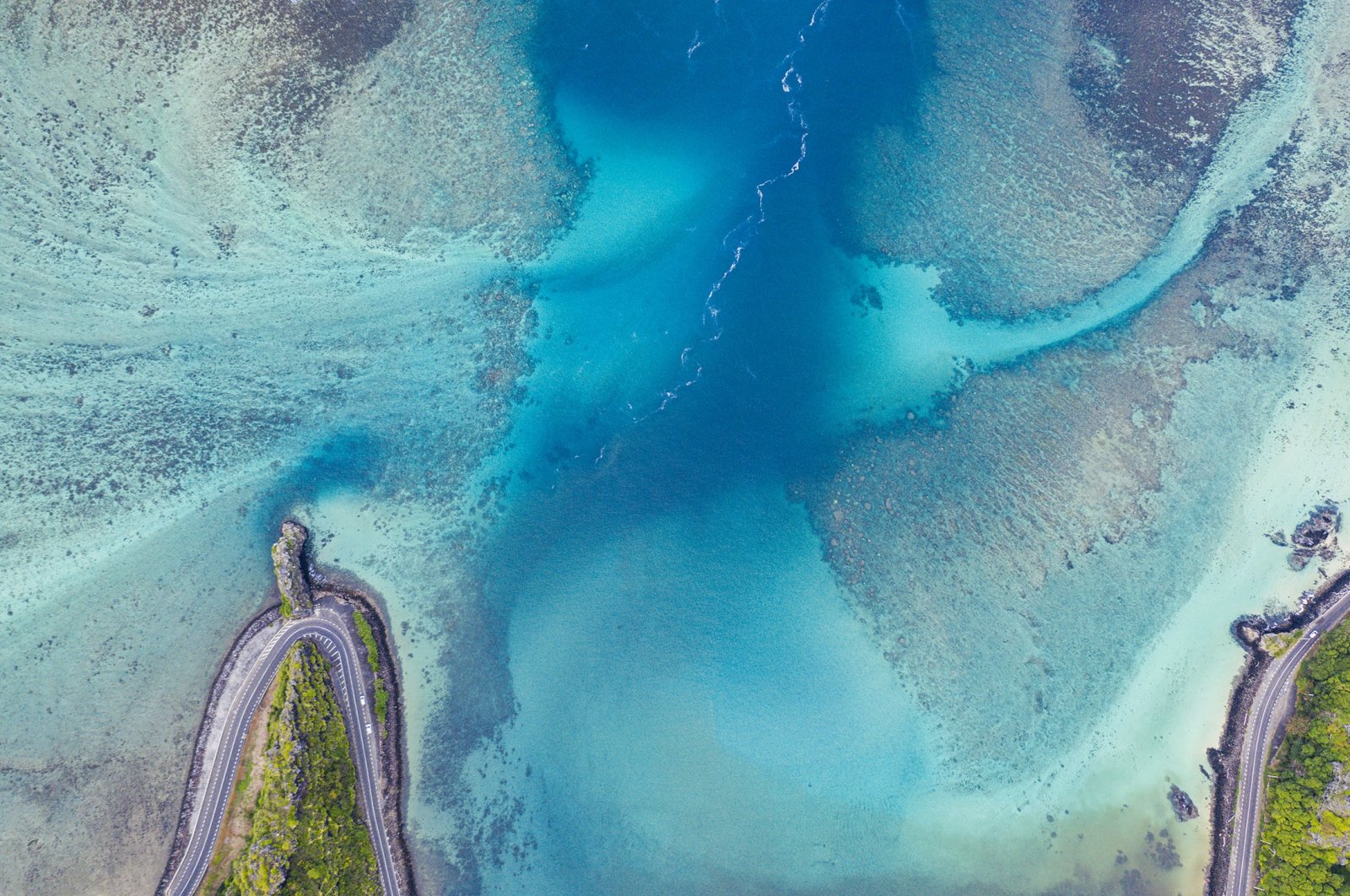 The climate crisis is threatening ecosystems around the world but particularly oceanic habitats, and in a recent case the rising sea temperatures combined with overfishing threatens to completely devastate the western Indian Ocean coral reefs, leading to their utter collapse within the next 50 years, according to a groundbreaking study of these marine ecosystems.

The findings, published in the journal Nature Sustainability on Monday, warned that reefs along the eastern coast of Africa and island nations like Mauritius and Seychelles faced a high risk of extinction unless urgent action was taken.

For the first time, researchers were able to assess the vulnerability of individual reefs across the vast western reaches of the Indian Ocean, and identify the main threats to coral health.

They found that all reefs in this region faced "complete ecosystem collapse and irreversible damage" within decades, and that ocean warming meant some coral habitats were already critically endangered.

"There's nowhere in the region where the reefs are in full health. They've all declined somewhat, and that will continue."

The study, co-authored with the International Union for Conservation of Nature, assessed 11,919 square kilometers (4,601 square miles) of reef, representing about 5% of the global total.

Coral reefs cover only a tiny fraction – 0.2% – of the ocean floor, but they are home to at least a quarter of all marine animals and plants.

Besides anchoring marine ecosystems, they also provide protein, jobs and protection from storms and shoreline erosion for hundreds of millions of people worldwide.

Obura said healthy reefs were "very valuable" and their loss would prove "a double whammy."

"For biodiversity, but also all sorts of coastal economies that depend on reefs," he said.

Climate change posed the biggest threat to coral health overall in the western Indian Ocean, where scientists say seawater temperatures are warming faster than in other parts of the globe.

Oceans absorb more than 90% of the excess heat from greenhouse gas emissions, shielding land surfaces but generating huge, long-lasting marine heatwaves that are pushing many species of corals past their limits of tolerance.

But along the east coast of continental Africa from Kenya to South Africa, pressure from overfishing was also identified in this latest study as another major scourge on reef ecosystems.

This underscored the need to urgently address both global threats to coral reefs from climate change, and local ones such as overfishing, Obura said.

"We need to give these reefs the best chance. In order to do that, we have to reduce the drivers, reverse the pressure on reefs," he said.

In October, the largest ever global survey of coral health revealed that dynamite fishing, pollution but mainly global warming had wiped out 14% of the world's coral reefs from 2009 to 2018.