World fails to achieve single goal to save nature in past decade, UN warns 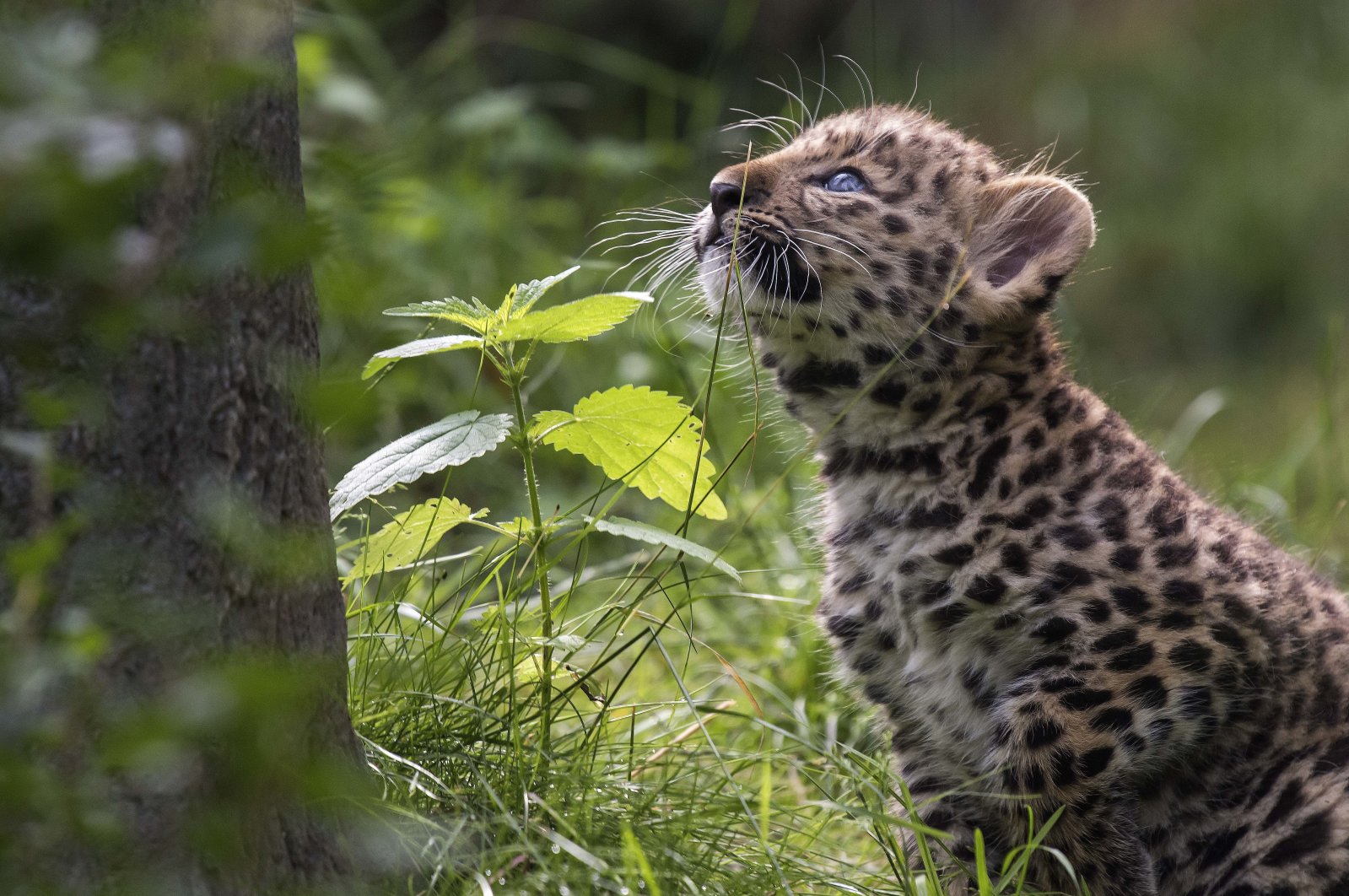 The world is set to miss all the targets set a decade ago to preserve nature and save the Earth's vital biodiversity, the United Nations said Tuesday.

Humanity's impact on the natural world over the last five decades has been nothing short of cataclysmic. Since 1970, close to 70% of wild animals, birds and fish have vanished, according to a World Wildlife Fund (WWF) assessment this month.

In 2010, 190 member states of the U.N.'s Convention on Biological Diversity committed to a battle plan to limit the damage inflicted on the natural world by 2020.

But in its latest Global Biodiversity Outlook (GBO), released Tuesday, the U.N. said not one of these goals would be met.

Ahead of the U.N. General Assembly (UNGA) and a crucial year of diplomacy for nature and the climate, the assessment found none of the biodiversity targets would be fully met, "undermining efforts to address climate change."

The coronavirus pandemic has scuttered plans for two huge biodiversity summits this year, with the COP15 negotiations and International Union for Conservation of Nature's global congress – both of which aim at boosting international nature preservation efforts – pushed back to 2021.

Larigauderie said the global health crisis should serve as a wake-up call to world leaders.

"We're collectively better understanding that this crisis is linked to everything we wish to discuss at COP15" talks in China, she said.

Elizabeth Maruma Mrema, executive secretary of the Convention on Biological Diversity, told AFP that societies were waking up to the importance of nature.

"The situation with COVID has demonstrated very clearly that deforestation, human encroachment into the wild ... has an impact on our day to day lives," she said.

"The public has realized that the most dangerous species is us, human beings and that they themselves need to play a role and put pressure on industry to change."

The assessment lays out pathways to reverse nature loss during the decade to 2030, including sweeping changes to our farming system and reductions in food waste and overconsumption.

A key constituent in preservation is indigenous populations which control around 80% of biodiversity worldwide.

Andy White, the coordinator of the Rights and Resources Initiative, a global coalition of more than 150 groups pushing for indigenous empowerment, told AFP there was "no longer any excuse" for not investing in these communities.

White said they should be placed at the heart of conservation initiatives by boosting indigenous land rights – "a proven solution for protecting the ecosystems that are vital to the health of the planet and its peoples".

The GBO said that some progress had been made toward protecting nature in the last decade.

For instance, the rate of deforestation has dropped by around a third compared with the previous decade.

But among the dangers to nature detailed in the report was the continued prevalence of fossil fuel subsidies, which the authors estimated at about $500 billion annually.

David Cooper, the lead author of the GBO assessment, said there were segments of society with "vested interests" preventing governments from reducing support to polluting industry.

"(Subsidies) are harmful to biodiversity and in most cases in the aggregate harmful economically and socially," he told AFP.

Reacting to the U.N.'s assessment, Andy Purvis from the Department of Life Sciences at Britain's Natural History Museum, said it was "shocking" that the world was set to miss all 20 of its own nature protection targets.

"We have to recognize that we're in a planetary emergency," he said.

"It's not just that species will die out, but also that ecosystems will be too damaged to meet society's needs."