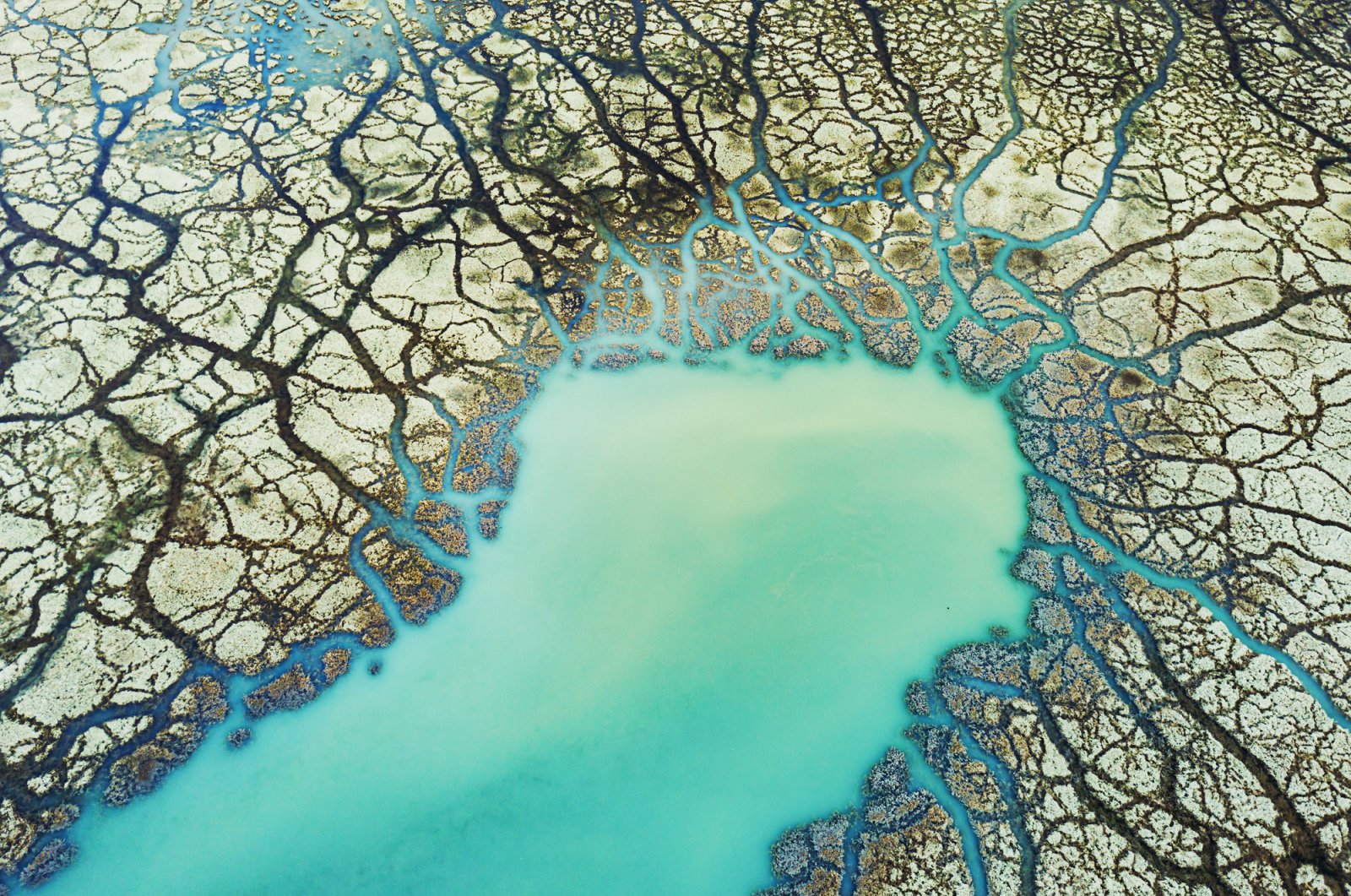 The world's wetlands have been drying up at alarming rates in the past few decades. (iStock Photo)
by DAILY SABAH
Jun 16, 2020 12:24 pm

Are we actually aware of how bad the current situation is around the world when it comes to drought and food security?

A list of scary statistics released on the occasion of World Day to Combat Desertification and Drought, celebrated every year by the United Nations on June 17, is determined to serve as a wake-up call for all of us. If you're ready, here's a glimpse.

Speaking on the occasion, Deniz Ataç, the chairman of the board at TEMA Foundation (the Turkish Foundation for Combating Soil Erosion, Reforestation and the Protection of the Natural Habitat), said it was now or never if we wanted to save our Earth.

Emphasizing that the soil loses its productivity with desertification, Ataç stated that this situation is causing rural poverty rates to rise and hence forcing people whose income depends on the soil to migrate.

He said it is estimated that 10 million people have migrated in the last 20 years due to desertification on a global scale. Desertification affects 4 billion hectares which constitute 25% of the lands on Earth, meaning it has a direct impact on the lives of 1.5 billion people scattered across 168 countries.

Underlining that desertification is directly related to many issues such as the climate crisis, erosion, soil degradation, loss of biodiversity and destruction of agricultural lands, Ataç warned that population growth and unprecedented consumption is putting immense pressure on all of Earth's natural resources and, in particular, soil.

What about Turkey though?

Recent data shows that 80% of Turkey is at risk of some form of desertification.

In the last 16 years, about 3.5 million hectares of farmland have been allocated to non-agricultural purposes in Turkey and these lands have turned into deserts in an ecological sense. Erosion of various intensities has been observed in 59% of agricultural lands across the country, with this rate going up to 64% in pastures and 54% in forest lands.

Ataç said one of the most important things the current pandemic has reminded us of is that we need food security to live healthily, continuity in agricultural production for food security and fertile agricultural lands to produce.