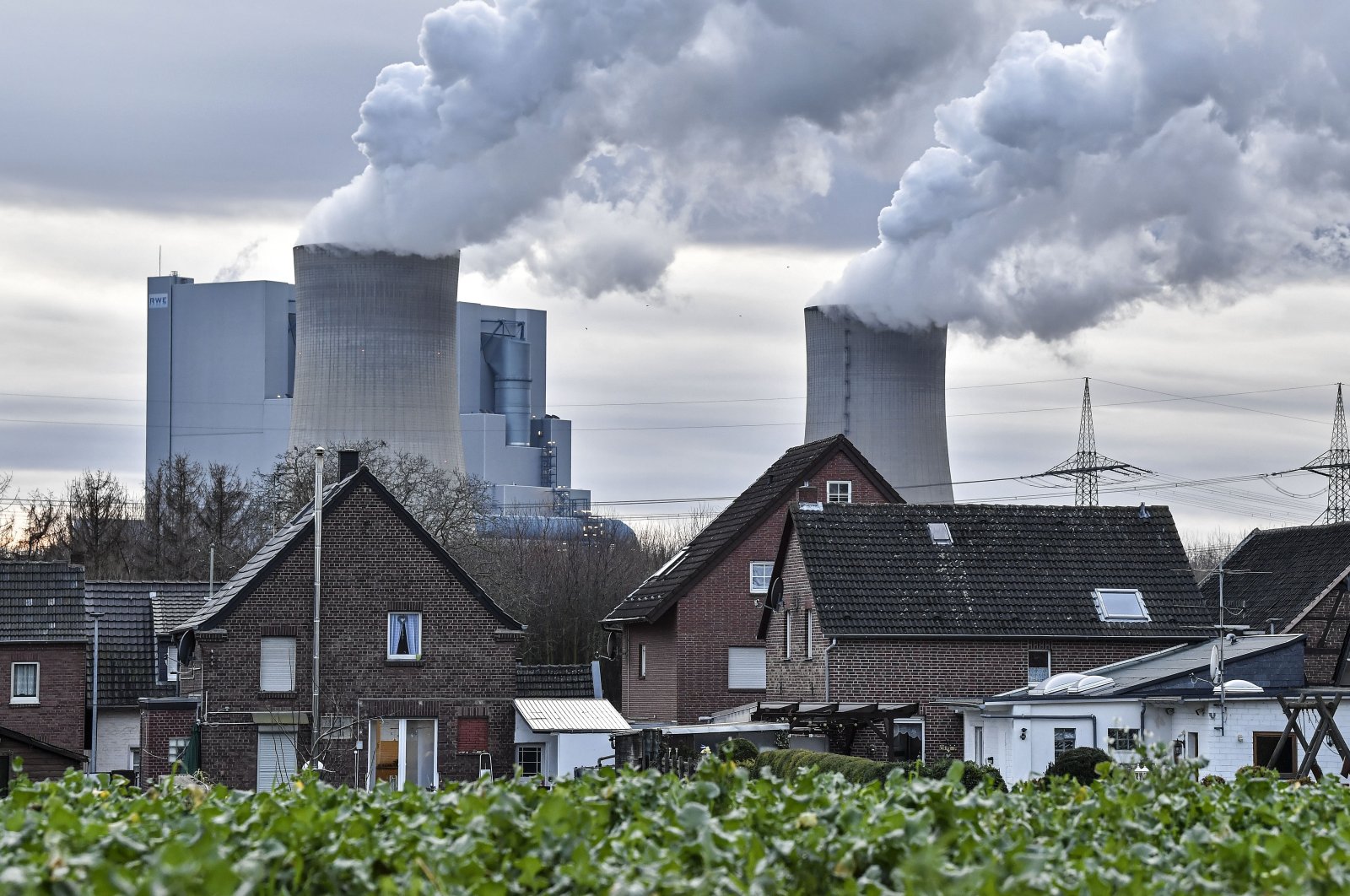 The world's wealthiest 1% are responsible for more than double the carbon emissions produced by the poorest half of the global population, according to a report published by Oxfam ahead of the United Nations General Assembly next week.

Oxfam called for restrictions on carbon emissions among the wealthy, more investment in public infrastructure and for the economy to be restructured for greater climate justice.

The report focuses on data gathered between 1990 and 2015, a period in which emissions doubled worldwide. The wealthiest 10%, which is about 630 million people, are responsible for more than half (52%) of carbon emissions during that time, the report found.

The wealthiest 1%, 63 million people, were responsible for 15% of global emissions during that time, researchers found. The poorer half of the global populace was only responsible for 7% of emissions in the same period.

The catastrophic consequences of the climate crisis are already being felt in many parts of the world, due to an economic system that relies on consumerism, continuing growth and divides the world into economic winners and losers, said Ellen Ehmke, a social inequality expert at Oxfam Germany. The poorest are paying the price for the consumption enjoyed by a wealthy minority, she said.

Traffic, and air travel, in particular, is one key way of addressing climate change. Oxfam was also particularly critical of SUVs, which it said were the second-largest driver of emissions between 2010 and 2018.

"We must solve the climate and inequality crisis together," said Ehmke. She called for limits on the excessive carbon consumption of the wealthiest at everyone else's expense and said taxes on SUVs and frequent fliers would be a good first step.