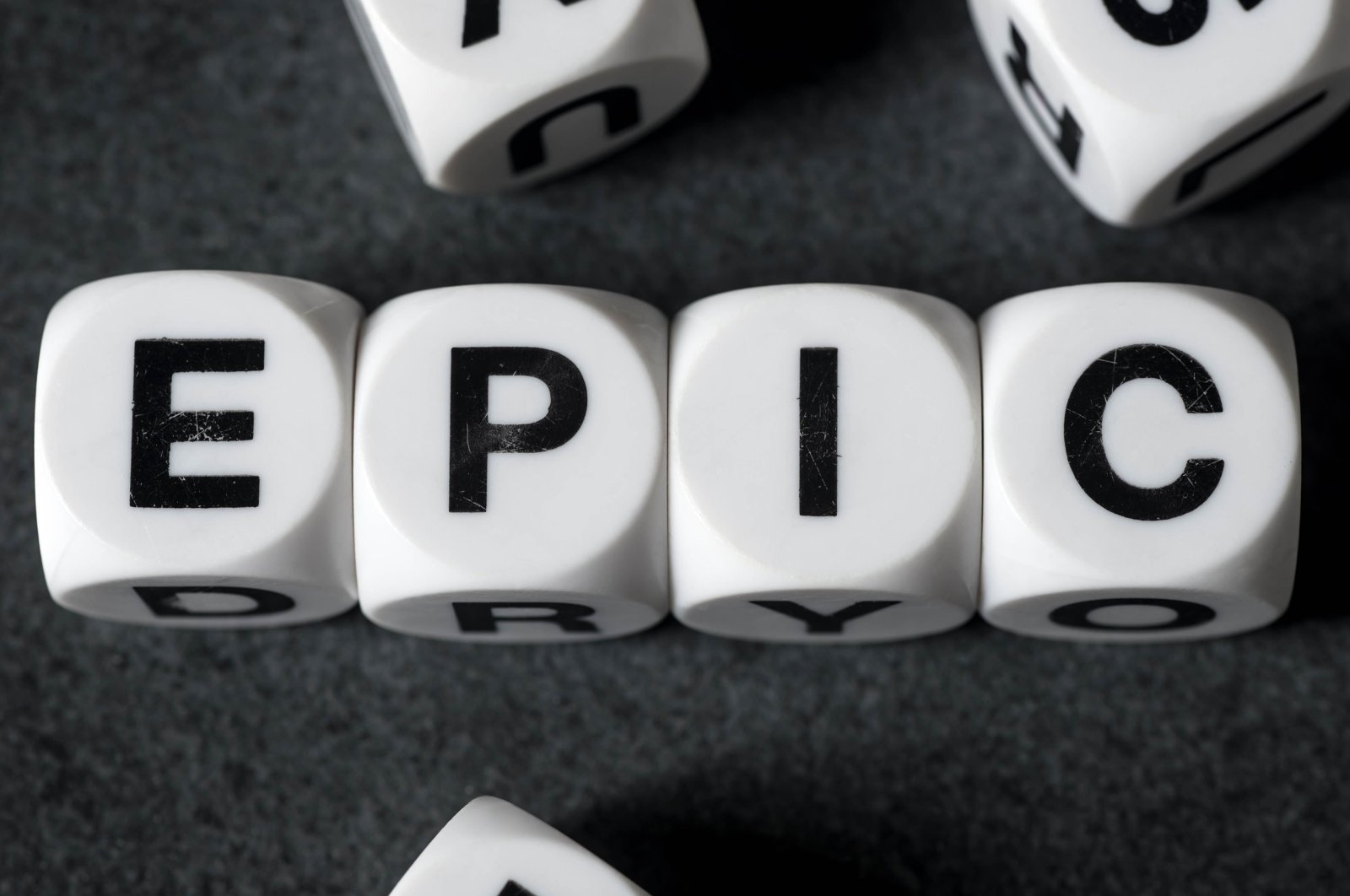 The developer of the globally popular video game, “Fortnite,” said it would automatically drop 1,000 V-Bucks into accounts of players who bought Loot Llama pinata-style figures containing in-game items, without knowing what was inside until they had already purchased them, according to Agence France-Presse (AFP).

"While some of you enjoyed purchasing random item Loot Llamas and being surprised by the content unlocked, others were disappointed," Epic said in a blog post.

"So we decided a better experience for players was to be upfront and outline the details of in-game purchases."

Mystery "loot boxes" requiring players to take a chance of their contents have been controversial, equated by some to gambling, and have prompted legal woes for video game makers.

"We're dropping 1000 V-Bucks into the accounts of all players globally who bought a random item Loot Llama in STW before we stopped offering them," Epic said in a tweet.

"If you purchased this item you should see the V-Bucks in your account over the next few days."

The settlement came in a class action case representing people in the United States who played with a Fortnite or Rocket League account since July of 2015.

Rocket League players who qualify will receive 1,000 credits to accounts used to acquire random-item "crate" loot boxes, according to Epic.

"The proposed settlement is not an admission of wrongdoing by Epic Games, and it denies that it violated the law," the website maintained.