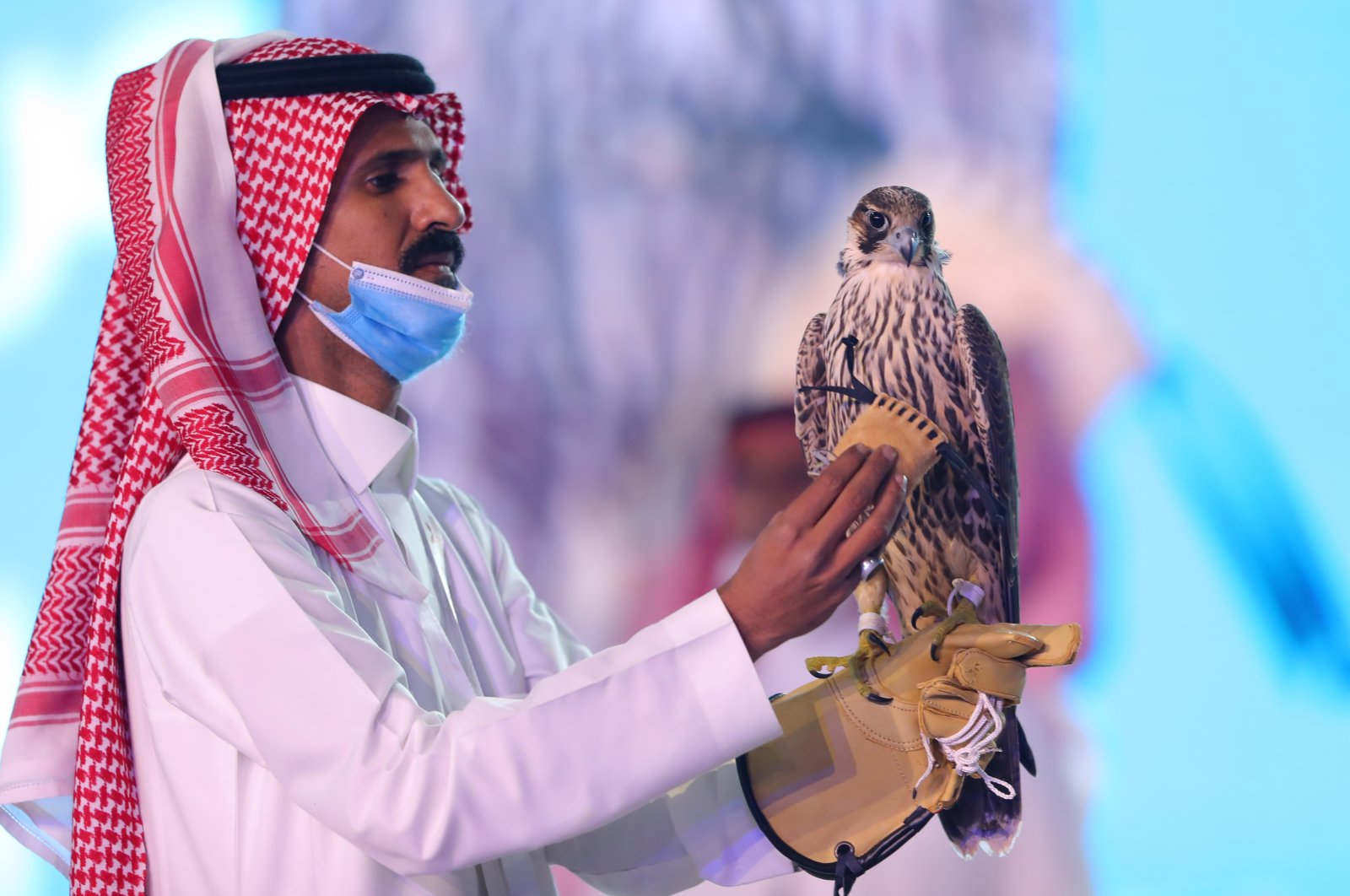 A young falcon in Saudi Arabia has sold for more than $170,000, the most expensive sale ever of that type of bird and the costliest purchase so far at an annual 45-day auction of the hunting birds cherished in Gulf countries.

The bird was sold Tuesday for 650,000 Saudi riyals ($173,000) by virtue of its unique characteristics and scarcity, the auction's organizers, the Saudi Falcon Club, said in a statement.

The club said it was the most expensive sale ever globally for its type – a young Shaheen breed, a type of peregrine falcon.

Falconry is an important part of the cultural desert heritage of Arabs of Saudi Arabia and neighboring countries going back thousands of years.

The falcon, weighing 1.1 kilograms (2.42 pounds), was captured from the wild in Hafer al-Batin, in northeast Saudi Arabia, the club said.

The auction, held from Oct. 3 to Nov. 15, is organized by the Saudi Falcon Club, founded in 2017 and supported by the government as a way to preserve and nurture this heritage activity.

Falcon owners in the Gulf, seeking hunting opportunities, commonly travel with their birds inside plane cabins to countries like Pakistan, Morocco and the central Asian region during colder months.